Apple chief Tim Cook portrayed self-driving cars as an ideal match for the technology giant during an interview released Monday by the New York Times.

Talk of an autonomous vehicle bearing the Apple brand has long been among rumours swirling around the iPhone maker, which has remained tight-lipped about its plans for the market.

“An autonomous car is a robot and so there are a lots of things you can do with autonomy; we will see what Apple does,” Cook said during a Sway podcast with Kara Swisher. “We love to integrate hardware, software and services, and find the intersection points of those because we think that’s where the magic occurs.”

Cook hinted that an option could be for Apple to build an autonomous-driving technology platform used by auto makers. He expressed admiration for electric car maker Tesla, which is among companies developing autonomous driving capabilities in vehicles.

“Tesla has done an unbelievable job of not only establishing the lead but keeping the lead for such a long period of time in the electric vehicle space,” Cook said. 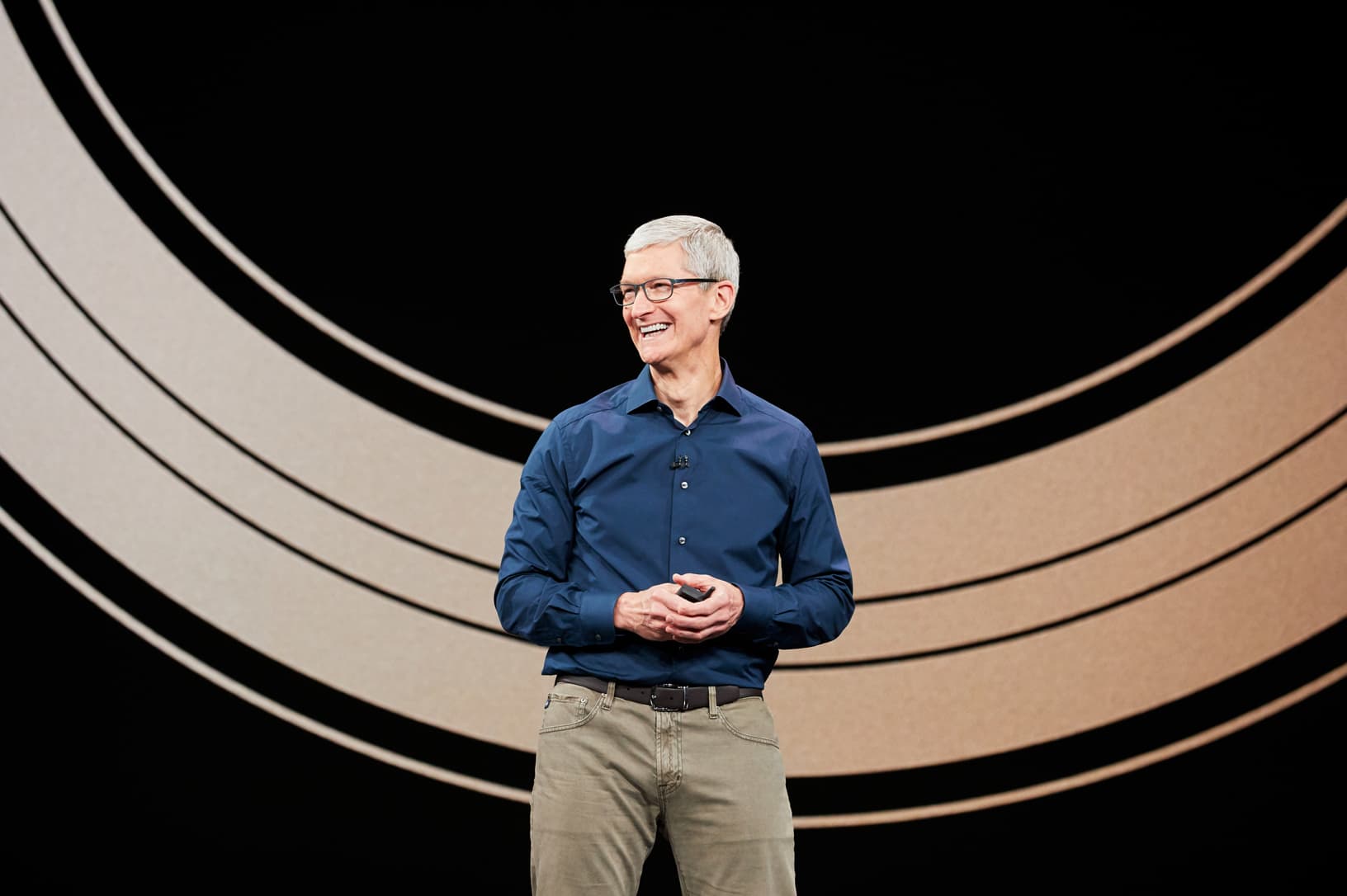 Japanese auto maker Nissan and South Korea-based Hyundai in February denied reports of potential alliances with Apple on self-driving cars. Apple’s Project Titan is devoted to electric autonomous vehicles and has been in the works for several years — but details of the venture have been kept under wraps.

Apple first revealed its self-driving tech aspirations in 2016 and Cook has since then said he saw autonomous driving systems as a “core technology” for the future. The interview with Cook touched on an array of hot topics, including clashes Apple is having with Facebook and Fortnite video game maker Epic about its tight control of the App Store.

“I think it’s hard to argue that the App Store is not an economic miracle,” Cook said. “Apple has helped build an economy that’s over a half a trillion dollars a year, and takes a very small sliver of that for the innovation that it unleashed and the expense of running the store.”