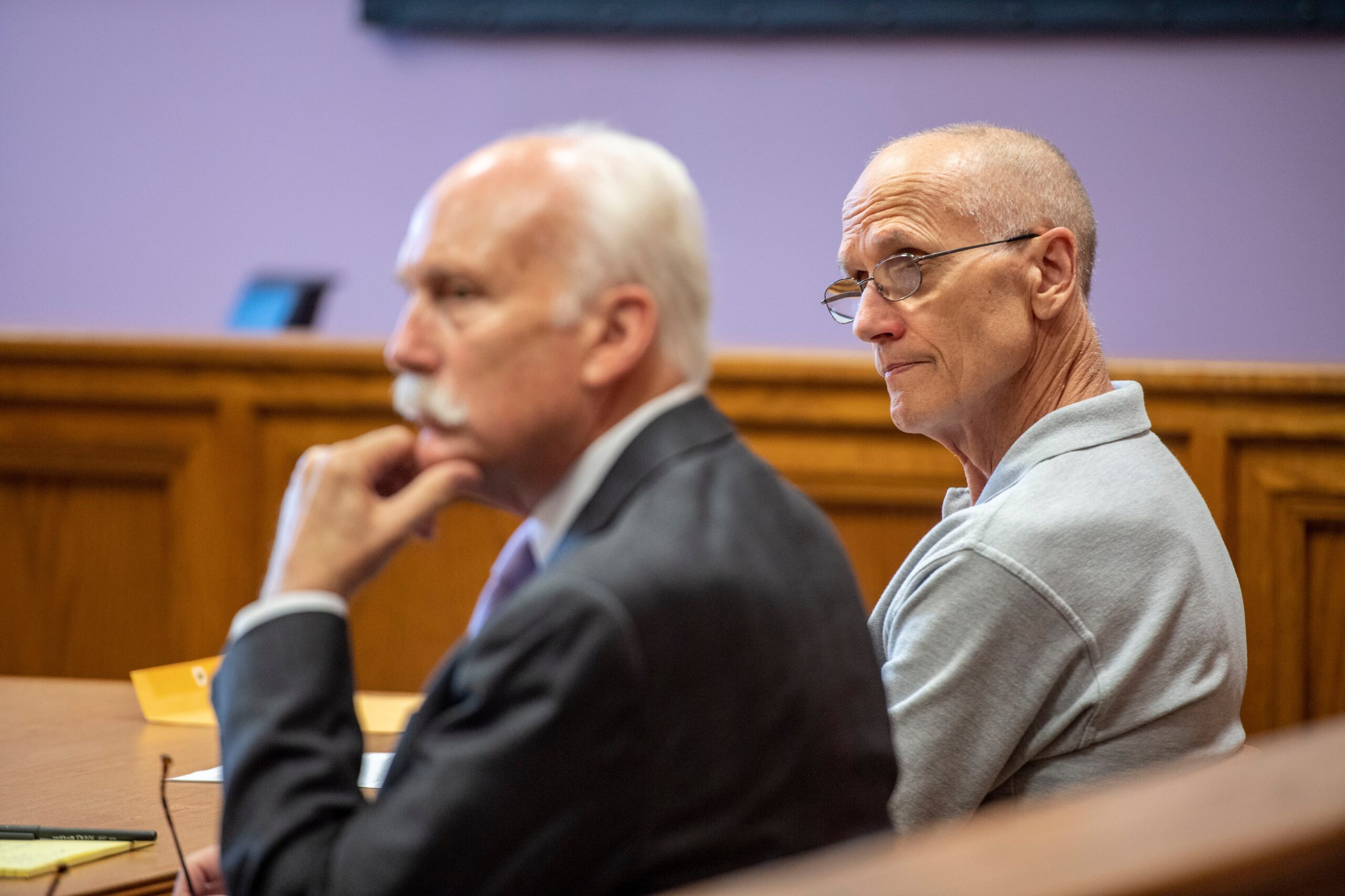 In April, Philip Olson, who claimed he was hunting a squirrel, pleaded guilty to the misdemeanor crime after turning himself in to the police, violating a local ordinance prohibiting the discharge of toy guns and slingshots, according to the Iowa City Press-Citizen.

He accidentally shot 20-year-old Lance Cpl. Gabe Heefner in the head while the Marine was driving by, leaving the Marine severely injured.

Heefner was in town on leave seeing grandparents and friends when he decided to go out and grab Panda Express for dinner. He was due for his first deployment to Okinawa, Japan, one week after the incident, the outlet reported.

Olson’s air rifle ammo struck Heefner, who was driving on Highway 6. He crashed his car into the median, where police found him. The errant pellet struck Heefner in the temple, leaving him in critical condition. Doctors had to remove a portion of his skull.

“It’s a tragedy in that he joined the Marines to serve his country, and instead of being in a foreign country and being shot, instead he comes to his hometown and is shot by a stray bullet,” his father told local KCRG.

Olson apologized to Heefner’s family during court, saying he had “made a waste of my life and the life of an innocent young man.”

Heefner’s father, according to The Associated Press, said the Marine experiences memory loss, is unable to walk unassisted, and can no longer use his left arm.