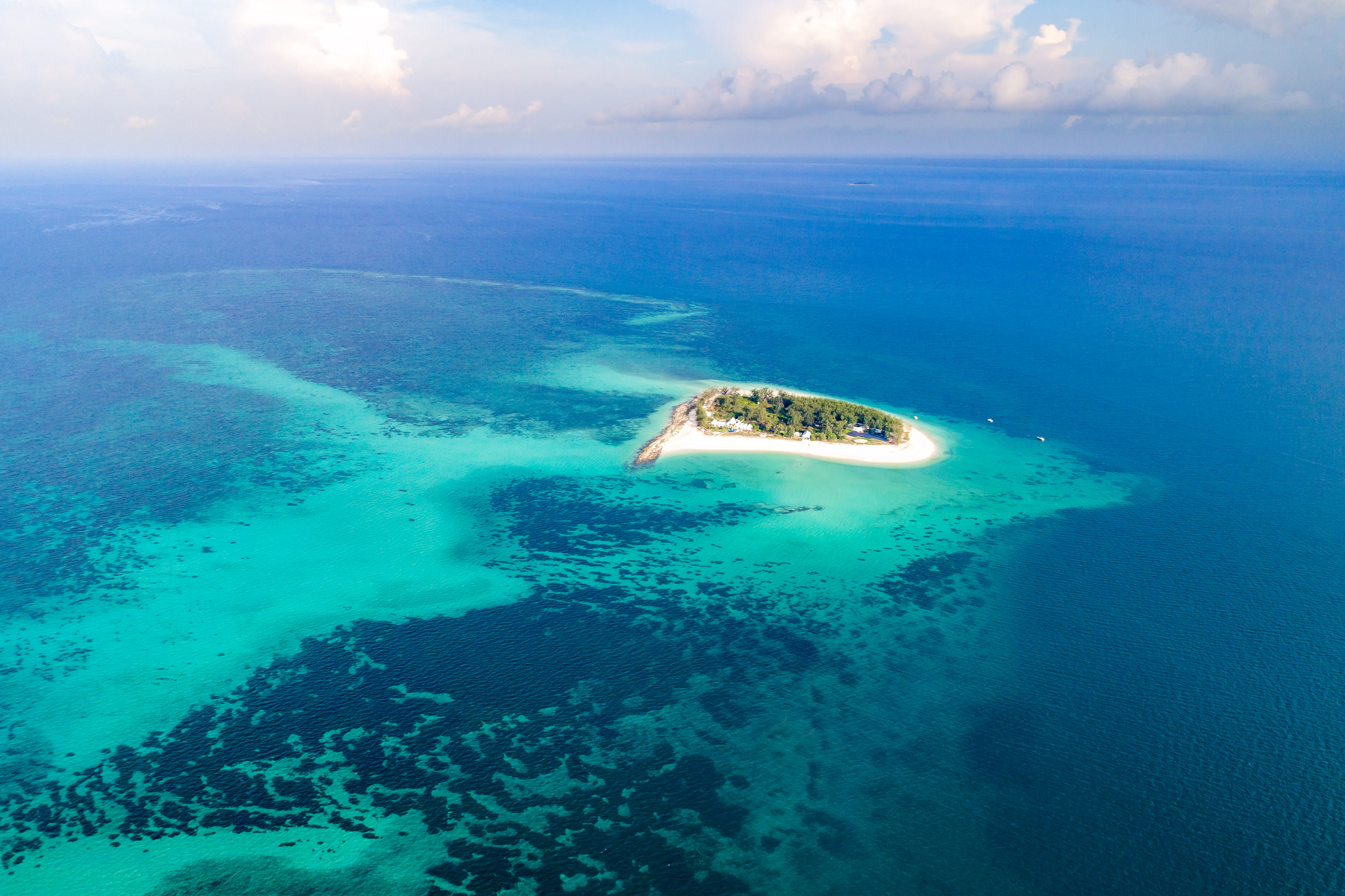 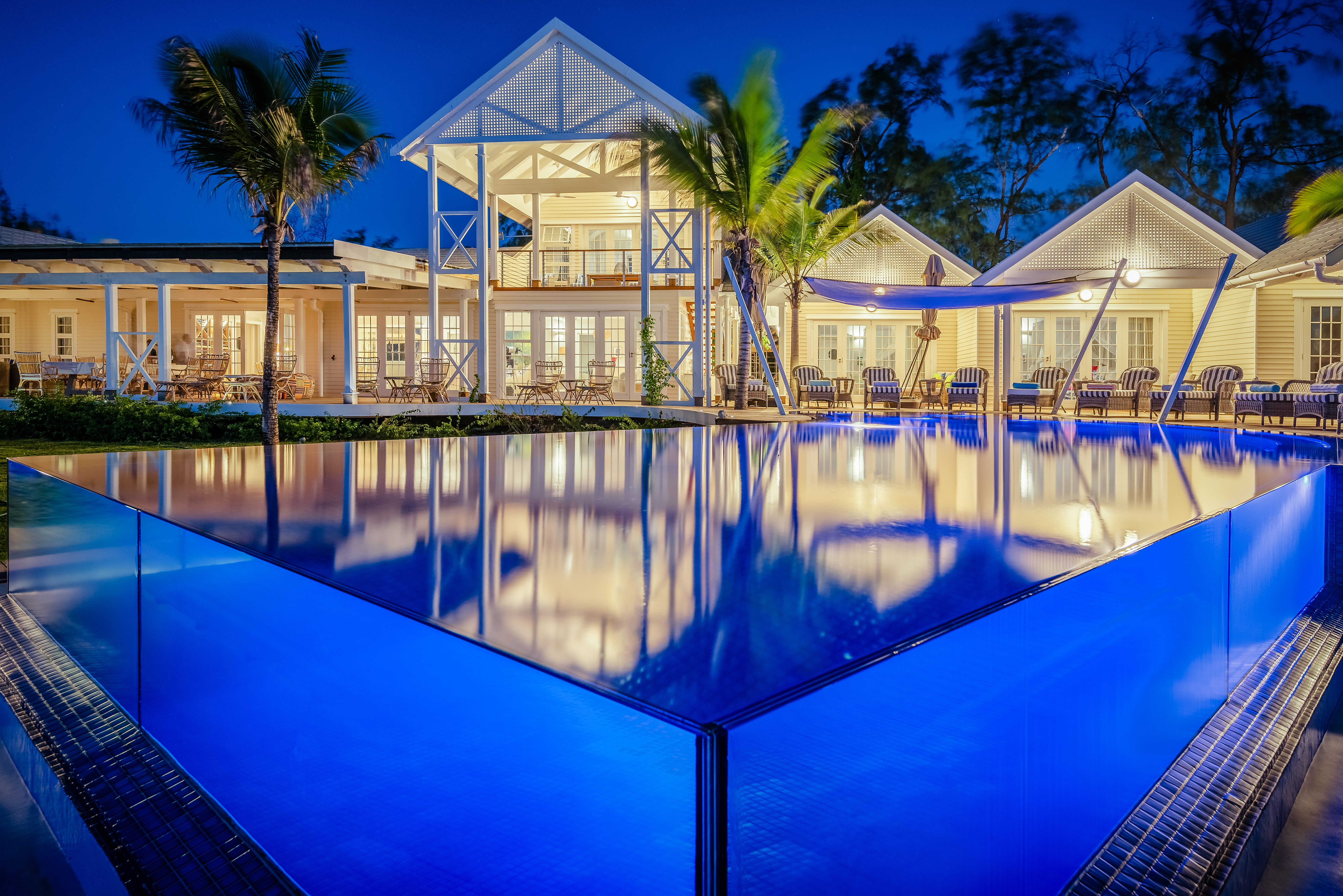 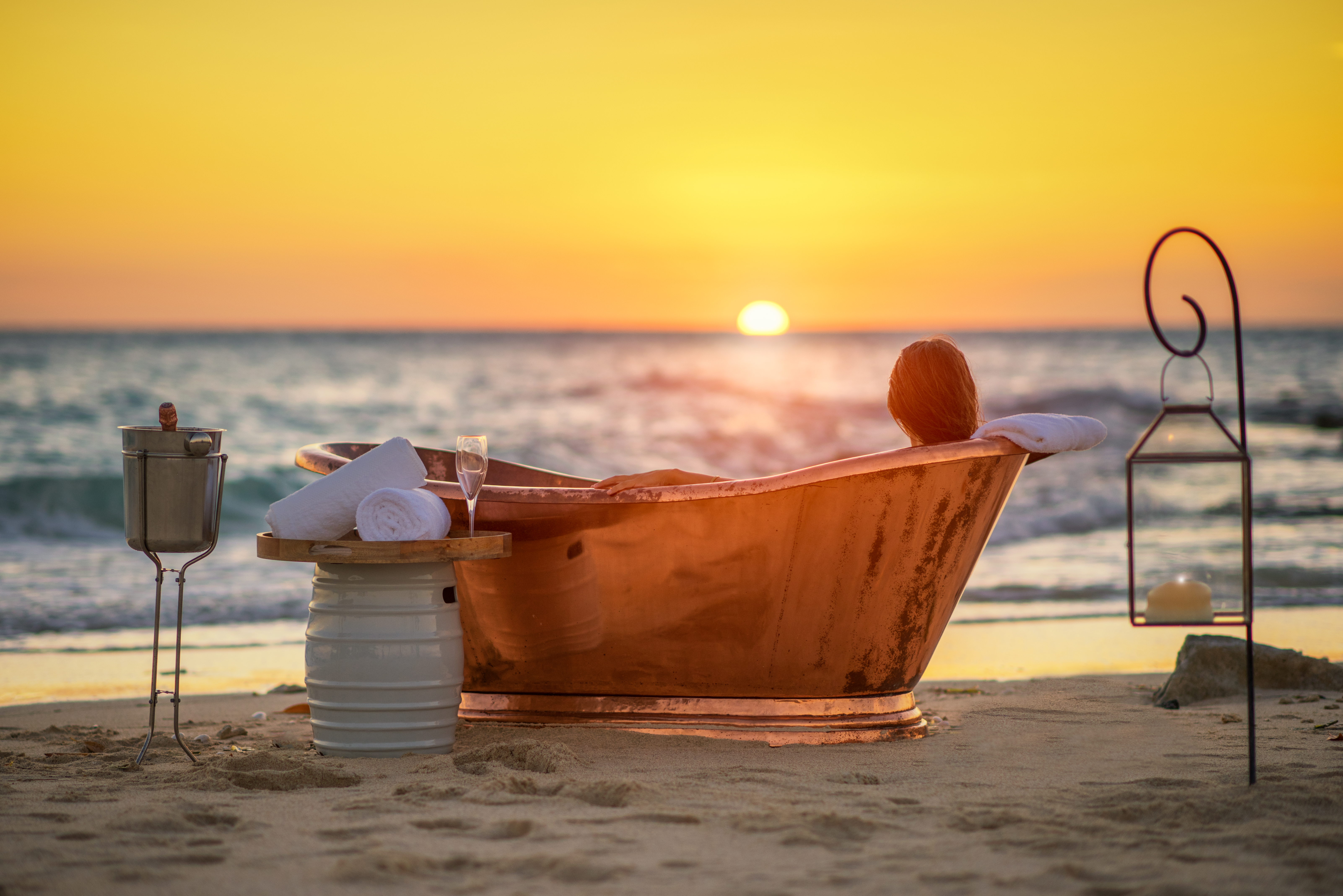 The natural and pristine heaven stretches for 5.5 hectares and hosts a five-bedroom beach villa, complete with an extensive dining area, an outdoor patio, infinity pool and air-conditioned gym. There are two bandas (beach chalets) for extra guests, a boathouse, tennis and volleyball courts, a beautiful yacht and its very own helicopter and helipad for the safest ‘bubble-to-bubble vacation.’

Meaning ‘love’ in the Zulu language, Thanda’s sense of intimacy and warmth makes every guest fall in love with the destination, the community and the staff who have been working on the island since it opened in 2016. Thanda Island’s CEO, Pierre Delvaux comments on the Islands magic: “At Thanda Island you are embraced by simplicity as far as the eye can see, there is a soulfulness to this island, a sense of adventure where anything is possible. Thanda Island instantly becomes your Indian Ocean home.”

Unlike any other private island, Thanda Island guarantees its guests exclusive access to Shungimbili Island Marine Reserve, as well as an array of otherworldly bespoke experiences on water or land including swimming with whale sharks, watching turtles nest, exploring the culture-rich region in the 82-foot M/Y Sea Leopard, big game fishing, indulging in a Swahili or Arabian feast or embarking on a spice tour in Zanzibar.

Considered a ‘marine life nursery’, Thanda Island is home to whale sharks, five species of sea turtles, dolphins and seven reefs. The in-house marine biologist is in charge of the reef’s preservation and recovery, ensuring the environment allows the survival of the endangered species. The island provides a basis for Mafia Island’s Marine Park Rangers to patrol the western side of Mafia to stop illegal fishing in the area and hosts an outstanding mosaic of tropic marine habitats that are still in pristine condition including coral reefs, seagrass beds, mangroves and intertidal flats.

Deeply committed to making a meaningful difference and investing in local communities, Thanda Island promotes educational programmes on sustainable fishing and marine conservation in partnership with local organisations to the people of Mafia Island. Thanda offers career opportunities as well as economic upliftment programmes and sporting activities to actively contribute to a brighter future for Mafia’s youngest generation.