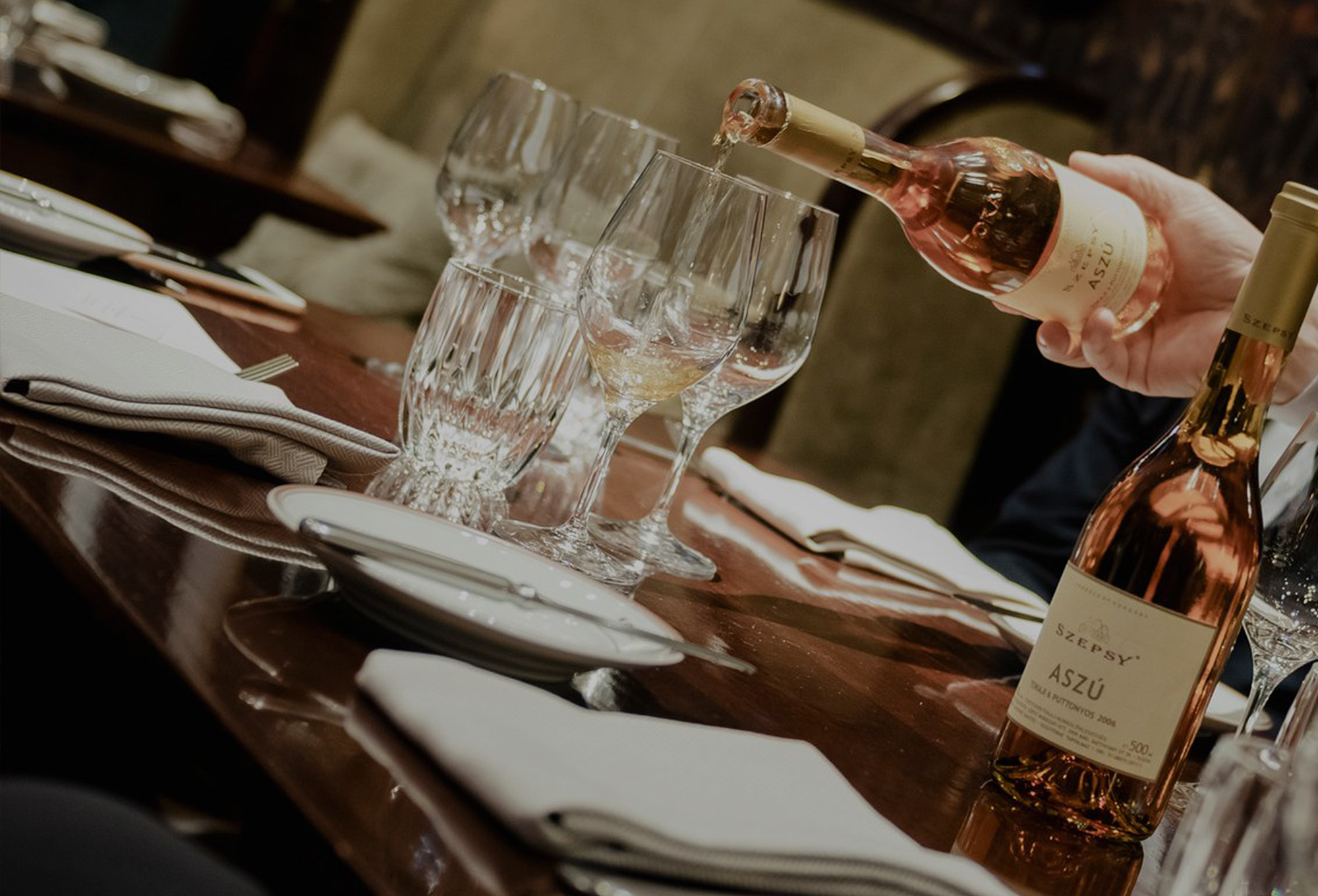 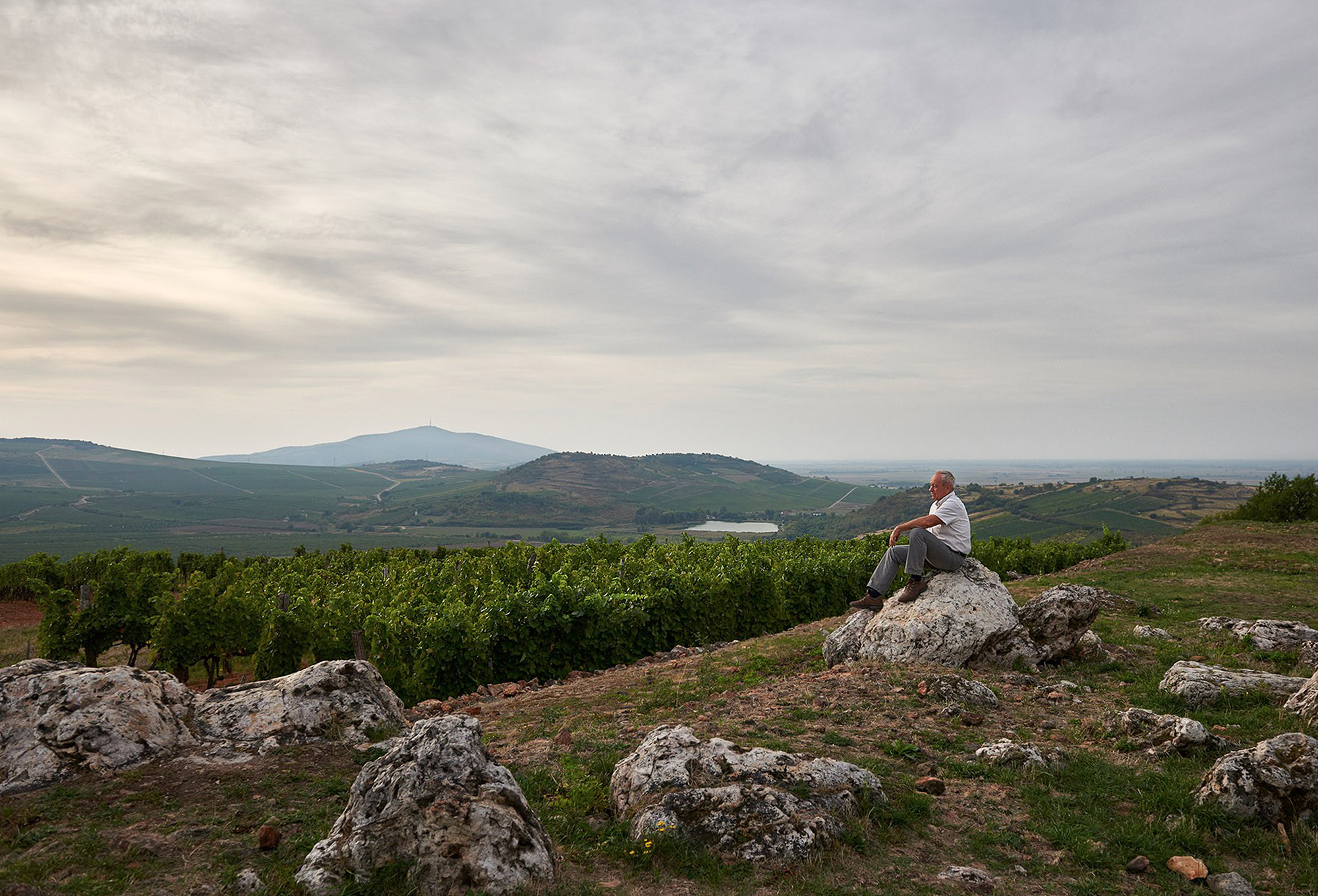 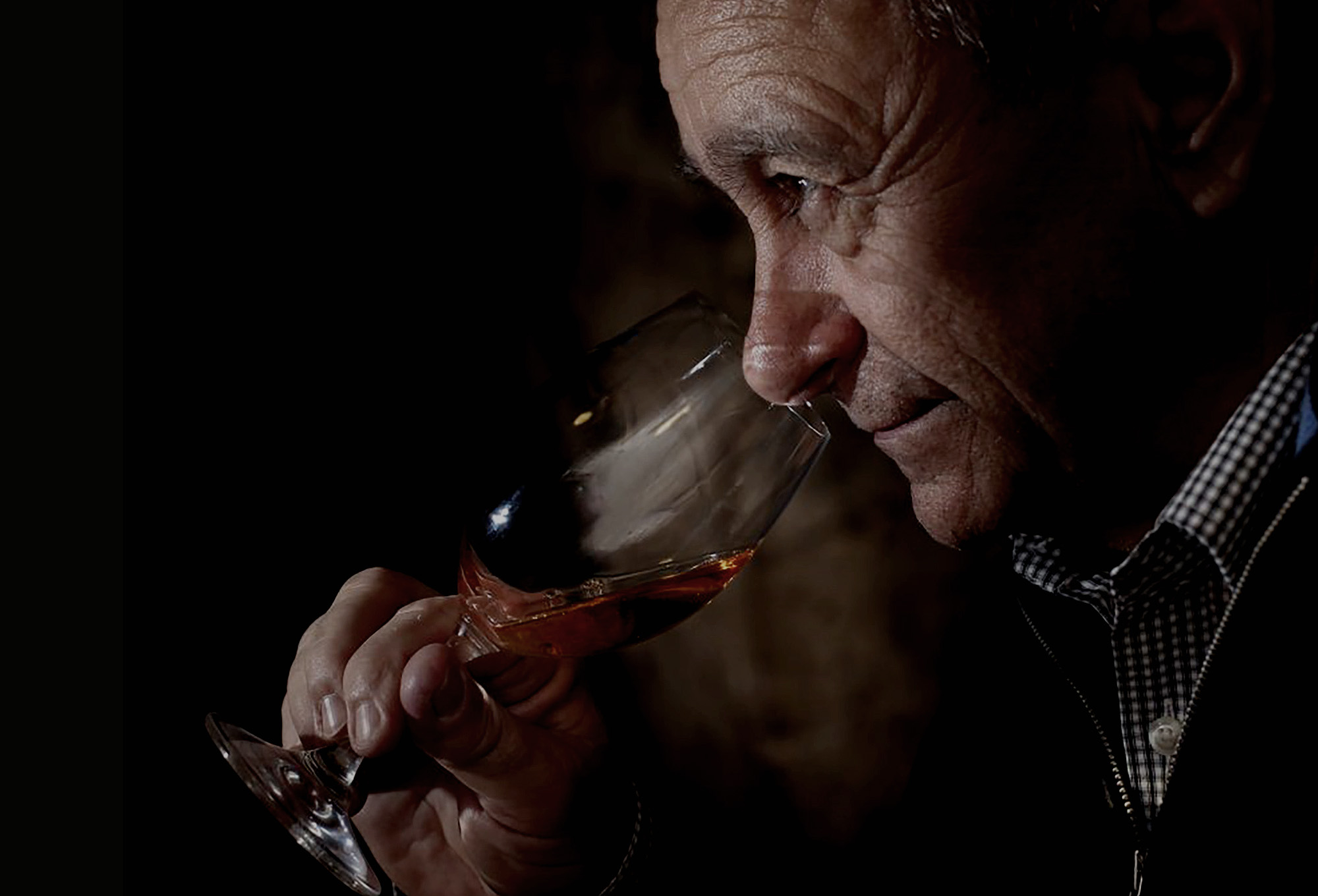 What Petrus is for Bordeaux, and Château d‘Yquem for Sauternes, is Szepsy for Tokaj. This exclusive sweet Aszú wine is made with hand-selected grapes grown in the world’s first-classified historic wine region, presenting a true sensation for the palate. FOUR finds out more about this unique and delicious wine…

It was a man called Szepsy who originally put Tokaji on the map by developing the complex Aszu technique in the 17th century.

The Szepsy family had already started winegrowing in Tokaj-Hegyalja by the end of the 16th century. István Szepsy Sr., who is one of Hungary´s most important winemakers (Winemaker of the Year 2001), developed his winery continuously after his father lost the major part of his vineyards after World War II when private estates were expropriated by the communists. Indeed, the family managed to hide a small independent vineyard parcel from the ruling communists right up until the 1970s. During the socialist regime, he planted about four hectares of his own vineyards, delivering the yield to the state until the collapse of socialism in 1990. Since then, Szepsy has focused obsessively on quality wine production.

Today, István Szepsy´s wines are amongst the best in the Tokaj region and highly sought after by investors, wine lovers and collectors. He focuses on radical limitation of harvest (maximum 400 litres of Aszú per hectare). Not only the aszú berries but also the berries for the base wine are selected by hand. Today the winery owns more than 60 hectares of the cultivated area at premium sites such as Király near Mád (“King´s Hill”), Danczka, Urágya, Betsek and Nyulas, in the world‘s first-classified historic wine region.

Only up to 7,000 bottles of Tokaji Aszú are produced by the Szepsy Winery in three or four years per decade, when conditions are perfect. The impressive Aszú wines, with residual sugar levels far over 200g/l, line up with the world’s best sweet wines such as Yquem or Egon Müller.

Tokajneum offers a wide range of new and older vintages of Szepsy Aszú, and the even more rare Szepsy Essencia, which is Hungary’s most expensive wine on the market.