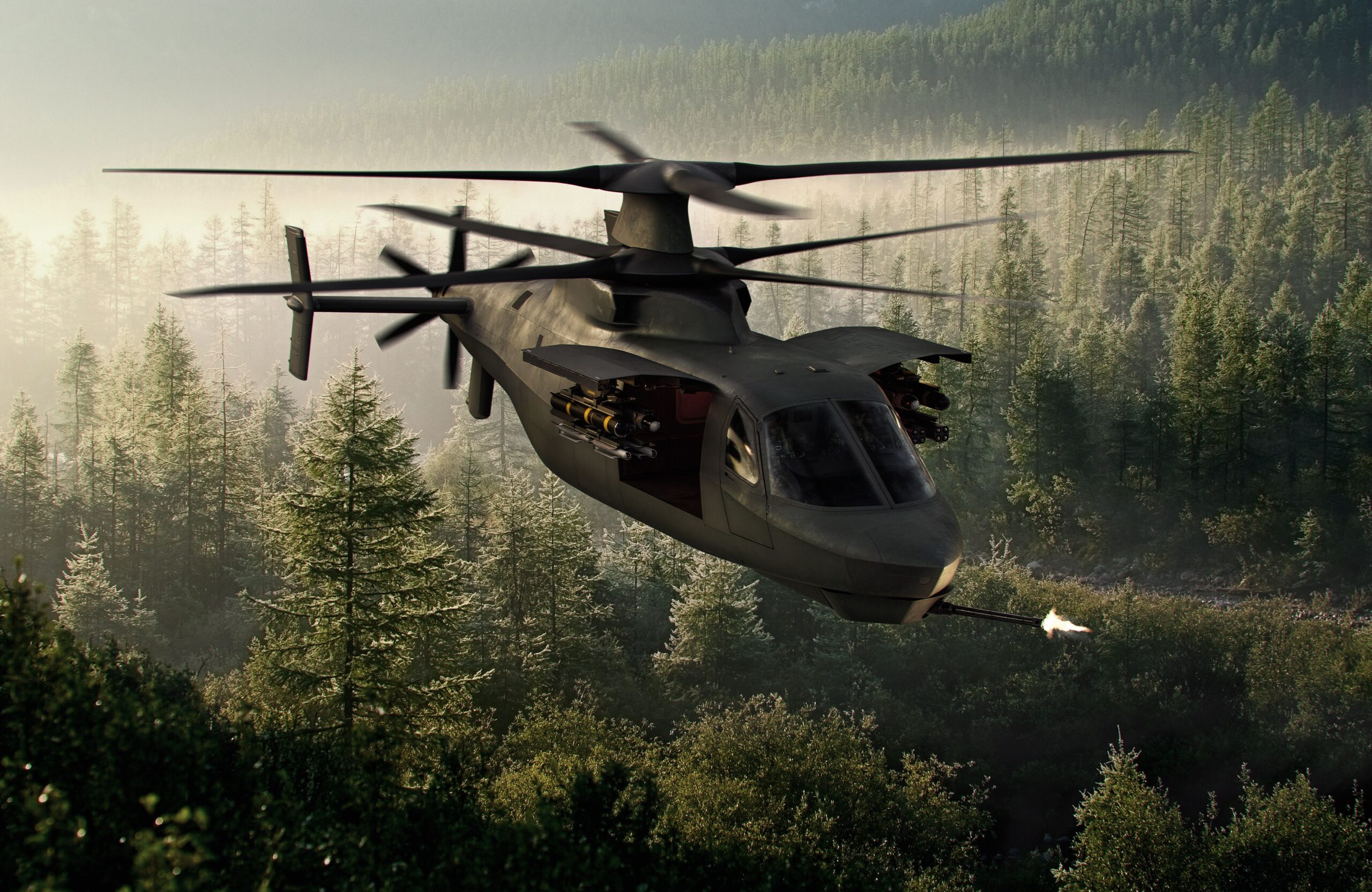 NASHVILLE, Tenn. — The two industry teams building prototypes in a competition for the U.S. Army’s future attack reconnaissance aircraft want to fly them by the end of 2023.

The Army awarded two contracts to build prototypes for a competitive fly-off for the FARA program in 2020. Bell is building the 360 Invictus, while Lockheed Martin’s Sikorsky is offering up the Raider X, also a coaxial helicopter.

Some minor delays assembling the first Improved Turbine Engine Program engine, which is to be installed on FARA, complicated the prototype builds for both Sikorsky and Bell. But both teams are more than 80% complete in building their respective aircraft.

Due to the COVID-19 pandemic, the ITEP engine, originally meant to enter testing last year, did not begin that phase until last month. According to Brig. Gen. Robert Barrie, the Army’s program executive officer for aviation, the engine testing has gone smoothly so far.

“Over the course of the last week, they’ve earned about seven hours on the engine to include some portion of time at max power,” Barrie said at the Army Aviation Association of America’s annual conference.

The Army anticipates delivering ITEP engines to the two competitors in November this year. But in the meantime, the teams have used a 3D-printed model of the engine while building their aircraft around it.

The ITEP engine is to replace the current engines in both AH-64E Apache attack helicopters as well as UH-60M Black Hawk utility helicopters, in addition to FARA.

For Sikorsky’s Raider X, the build is “over 85% complete. We’ve got weight on the wheels now. The landing gear is down and the aircraft is on the landing gear,” the company’s president, Paul Lemmo, told Defense News in an interview at AAAA. “In fact, we actually then jacked up the aircraft and retracted the landing gear, just to prove that part of it, to make sure it works.”

While things are moving along, the team is now waiting for the ITEP engine so early next year it can be integrated. “We have a path to fly” in the fourth quarter of calendar year 2023, Lemmo said.

“It’s not without risk,” he said. “If everything stays on time, we will hopefully get there.” Bell’s Invictus is also “a little over 80%” built as well, according to Chris Gehler, company vice president and program director of the Invictus program.

“We’ll continue to make some progress,” he told Defense News at AAAA, but “there’s going to be a point at which we kind of can’t make any more progress, and that will really be in the May/June time frame. We’ll be sitting at about 90%.”

Once Bell installs the ITEP engine, the final pieces of the aircraft can come together, Gehler said. “We probably will not put the main rotor on until the engine is in, just for ease. There are some things that just don’t make sense to do until you get there.”

After engine installation, Bell plans to conduct power-on checks and inspect all the functional subcomponents that interact with the engine. And then Bell expects to receive around March 2023 the ground release for the engine.

Gehler said if everything goes according to plan, “we anticipate that the Army would give us a clearance for flight in the third quarter of the calendar year.”