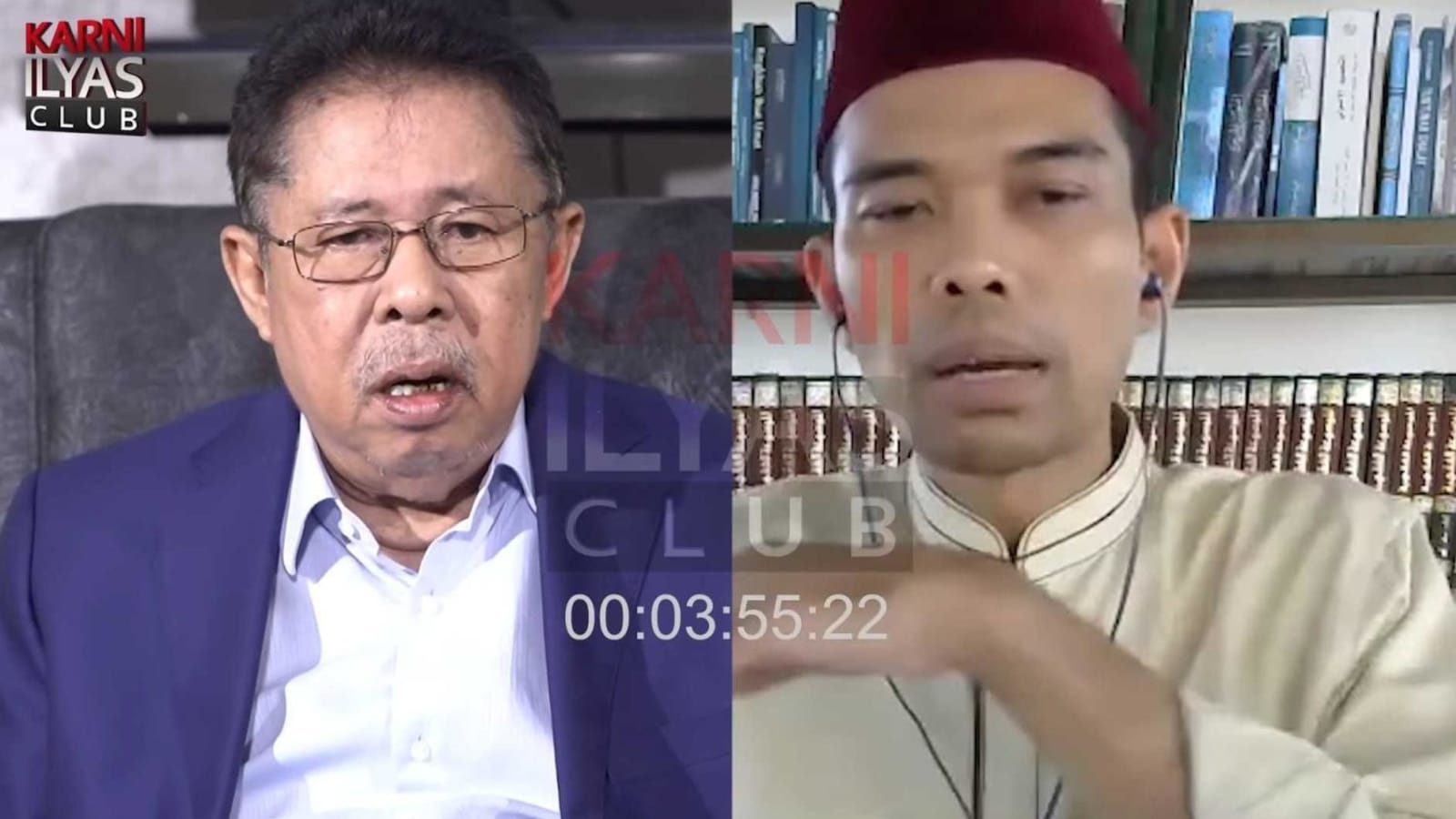 SINGAPORE: An Indonesian preacher who was denied entry to Singapore on Monday (May 16) said he will not give up trying to visit Singapore, describing the country as Malay land similar to Riau where he is from.

Somad said his intention in visiting Singapore recently was to have his wife and children get to know their ancestors.

Somad and six people who travelled with him arrived at Tanah Merah Ferry Terminal on Monday and were placed on a ferry back to Batam on the same day.

Singapore’s Ministry of Home Affairs (MHA) said he has been known to preach “extremist and segregationist” teachings, which are “unacceptable in Singapore’s multi-racial and multi-religious society”.

“For example, Somad has preached that suicide bombings are legitimate in the context of the Israel-Palestine conflict and are considered ‘martyrdom’ operations,” MHA added.

“He has also made comments denigrating members of other faith communities, such as Christians, by describing the Christian crucifix as the dwelling place of an ‘infidel jinn (spirit/demon)’.”

Protesters gathered at the Singapore embassy in Jakarta and the Singapore consulate-general in Medan on Friday, rallying against Singapore’s decision to deny Somad’s entry.

The protesters in Jakarta, who are members of the Islamic Sharia Ideology Defenders (Perisai), demanded that the Singapore embassy provide clarification over the incident and apologise openly.

The group also called for Singapore’s ambassador to Indonesia to be asked to leave the country.

In Medan, the protesters are members of the Alliance of Islamic Organisations of North Sumatra, according to CNN Indonesia.

A representative from the group reportedly said that Singapore’s decision had hurt the feelings of Muslims and affected Indonesia’s sovereignty.

In response to CNA’s queries, a senior official with the Indonesian National Counterterrorism Agency (BNPT) said on Wednesday that Singapore took the decision because it is clear that exclusive, intolerant lectures, attitudes and views are the basic ingredients for radicalism.

“I see this as an important lesson for Indonesia to also take precautions from upstream by prohibiting radical views, understandings and ideologies that can lead to acts of terror and violence,” said Brigadier General Ahmad Nurwahid, who is the director overseeing terror prevention in BNPT.

He added: “The government, including BNPT, respects every policy taken by other countries. There is no attempt to intervene regarding the rejection of the arrival of preacher Abdul Somad and his entourage.”