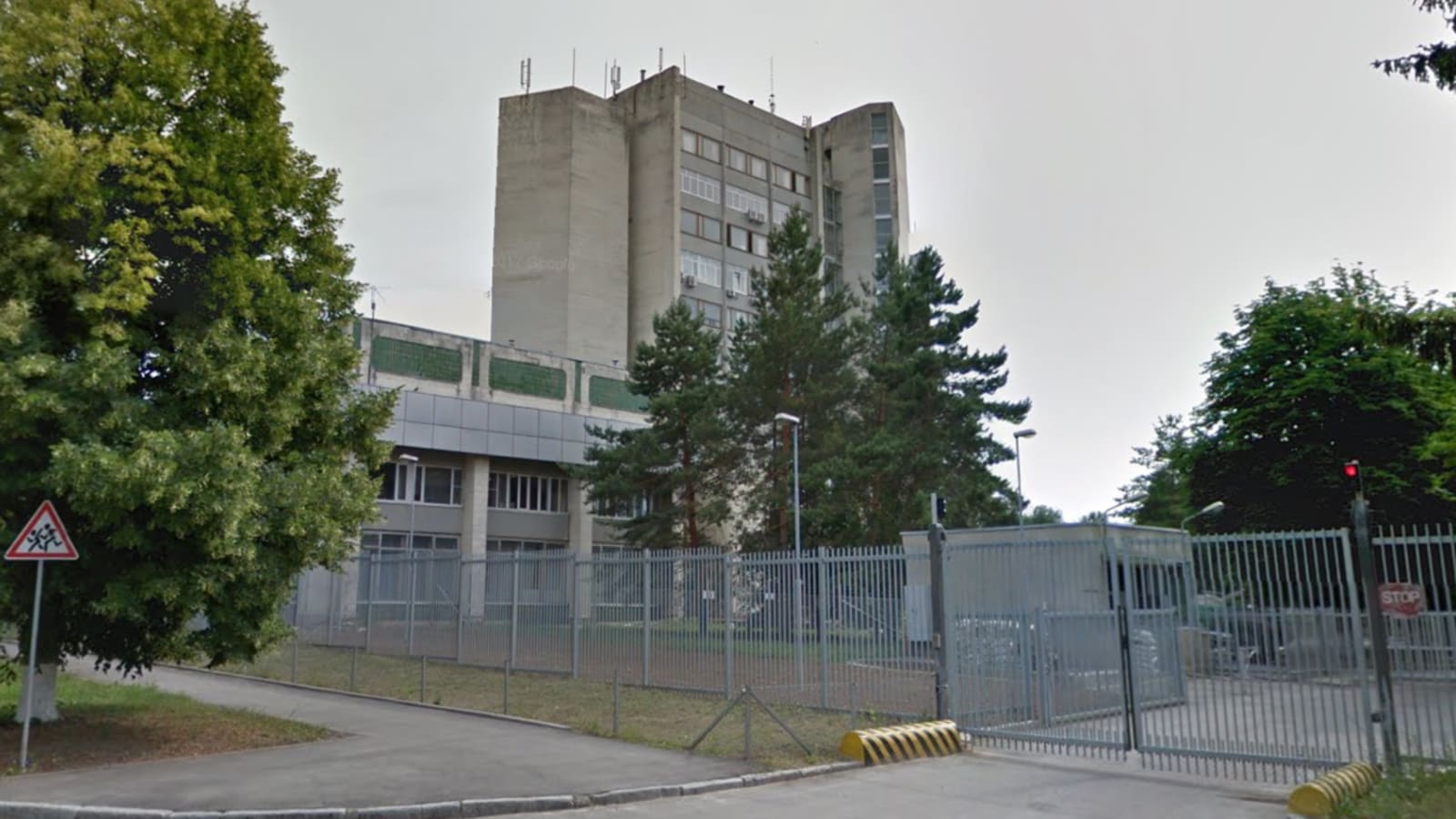 VIENNA: The International Atomic Energy Agency said Monday (Mar 7) it has received reports of artillery shells damaging a nuclear research facility in Ukraine’s besieged second city Kharkiv, but there was no “radiological consequence”.

The Vienna-based UN body said Ukrainian authorities reported an attack took place on Sunday, adding that no increase in radiation levels had been reported at the site.

Because the site’s “inventory of radioactive material is very low” and kept at a “subcritical” state, the IAEA said “the damage reported to it would not have had any radiological consequence”.

The facility is part of the Kharkiv Institute of Physics and Technology, a research institute that produces radioactive material for medical and industrial applications.

Communications have also been cut with small nuclear facilities in the southern city of Mariupol – which is surrounded by Russian forces, leaving residents without electricity or running water.

The IAEA has urged Moscow and Kyiv to agree on a plan to safeguard nuclear facilities.

Grossi has offered to travel to the infamous Chernobyl nuclear power plant – site of a 1986 disaster – where 200-plus staff have been on-site for 12 days straight.

Kharkiv has come under intense Russian shelling and missile attacks in recent days, as Moscow tries to step up pressure on Ukraine to surrender.

The nuclear institute itself has been at the centre of online conspiracy theories and unsubstantiated claims in Russian media that Ukraine is attempting to develop a “dirty bomb” – a crude nuclear weapon capable of causing mass casualties.

The IAEA said this was just the latest instance of a nuclear facility becoming caught up in Russia’s war on Ukraine.

There have been reports of damage to radioactive waste disposal facilities near Kyiv and Kharkiv and Russian forces have hit the Zaporizhzhia nuclear plant, causing a fire that had to be contained.

The IAEA said the Zaporizhzhia – Europe’s largest nuclear power plant – was now under the control of Russian forces, blocking the delivery of spare parts and medicine.

Only two of the facility’s six reactors are operating.