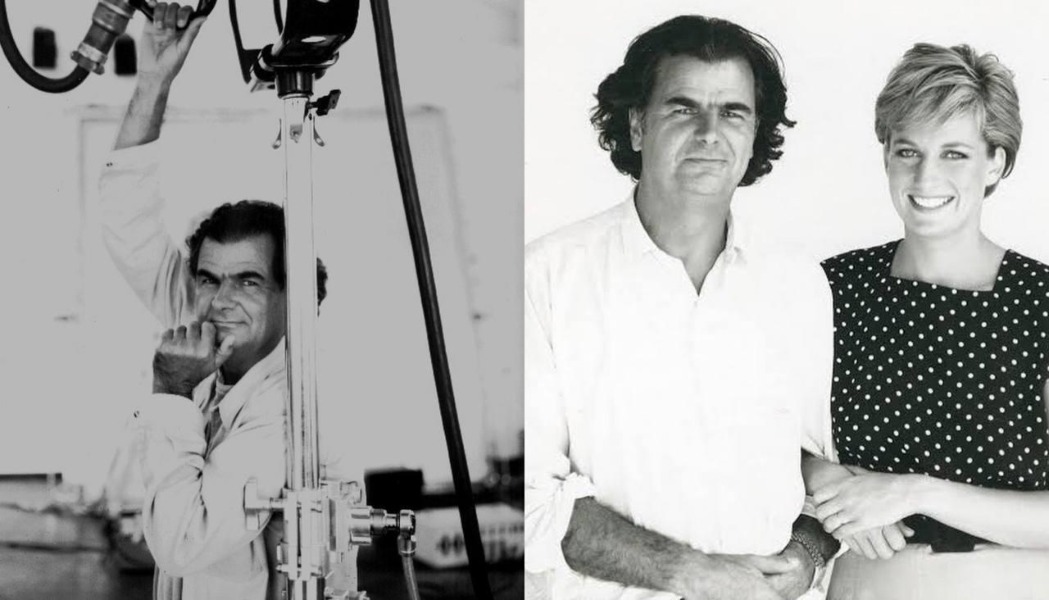 He was the first non-British Royal Family photographer.

Earlier today, it was announced on his official Instagram page that renowned fashion photographer Patrick Demarchelier had passed away at age 78.

Born in 1943, he grew up in Le Havre, France, and made his way to the US to start a long-spanning career. In 1975, he honed a close creative partnership with stylist Grace Coddington who served as US Vogue’s creative director for nearly 30 years.

In May 1989, the same year Demarchelier photographed Madonna for a Vogue cover, he was tapped by Princess Diana to be her personal portraitist. He became the first non-British Royal Family photographer.

Some of Diana’s recognizable portraits were taken by Demarchelier, including the famous black and white image in a strapless dress and tiara. In addition, he photographed her numerous magazine covers, including those for American Vogue and Harper’s Bazaar.

According to Daily Mail, the father of three was the Princess’ favorite photographer.

In 2018, Boston Globe published an article titled “Modeling’s glamor hides web of abuse,” where Demarchelier, among other fashion photographers, was accused of making unwanted sexual advances toward young models.

He denied the allegations; however, according to The New York Times, his decades-long relationship with Condé Nast was terminated.

Demarchelier is survived by his three grandchildren, his three sons Gustaf, Arthur, Victor, and his wife, Mia.