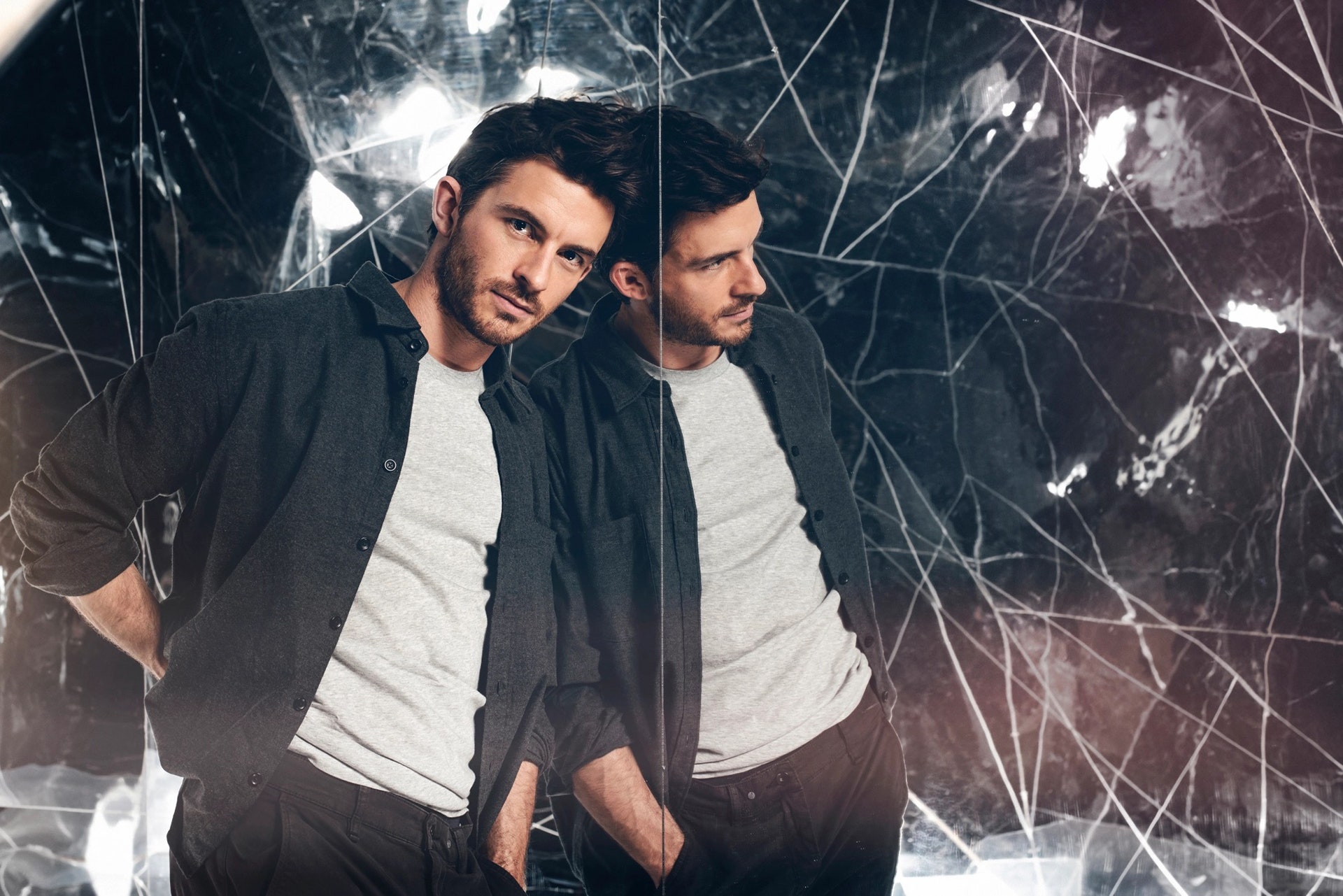 The first promotional pictures for the upcoming adaptation of the 2009 play, which consisted of photographs of Bailey and Egerton side-by-side in a mirrored glass box, were shared on the play’s official Instagram account this week. In a short video of the actors discussing their shared project, each performer relayed their admiration for the play’s writer Mike Bartlett, whose words they described as deliciously entertaining and witty. Egerton put great emphasis on the script’s likeability and humour, it’s ‘wickedly funny and so clever’ concluded the actor and added, ‘it’s ultra fast paced and full of great characters’.

During one of the play’s promotional interviews, Bailey discusses the appropriate timing of putting on the production, ‘at a time when everyone is experiencing pressure to identify themselves for themselves and for other people, then what better play to duck and dive between all of that’. After identifying as a gay man for many years, the character played by Bailey discovers that he enjoys sex with women. He now feels torn between his love for his boyfriend (Egerton) and his new female lover (Jade Anouka). In a witty production that centres on themes of self discovery and sexual appetites, Cock touches upon the difficulty of labelling oneself in a modern context. Under a picture of Bailey, the play’s Instagram account summarised this point nicely with the words: ‘In a world full of endless possibilities why must we still limit ourselves with labels?’.