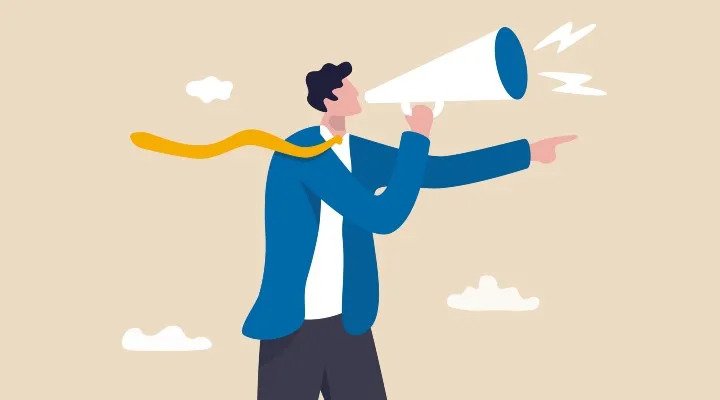 It’s early on Monday morning. You’ve spent the weekend trying to catch up on the work you didn’t get done last week. There is so much to do, and your team has dropped the ball – again. Sending work back to redo is making them resentful. Redoing it yourself is making you resentful. Let’s face it, it would have been easier to do it yourself in the first place. Does this sound familiar?

You wanted this leadership role because you love what you do, and you know deep down that you can do a good job.  However, you’re going to more meetings, including those with members of your team, because you want to stay across everything and make sure the team is getting it right. You’re starting work earlier, finishing later, then working again after the family is in bed. And don’t even mention finding time for regular exercise, sleep or eating well. It’s not your fault that you’re stuck in a vicious cycle of reacting, redoing, and responding. Quite simply, this is because people new to managing are not usually taught to lead. The technical skills that got you to this spot are not the ones you need to lead your team well.

If you are a perfectionist, or worried about failing, one thing you may end up doing is micromanaging your team, to make sure the work is being done ‘properly’.  If that sounds familiar, here are five key signs that you may be a micromanager:

1.      You are involved in absolutely everything that your team is working on

If you are a perfectionist and believe that only you can do the work in the right way, then everything will be harder as you become busier. What’s more, you will become more stressed because you are trying to get everything done.

2.      You are going to meetings with stakeholders, and there are several other members of your team also attending

If your trust in the team is low, or you believe you know more than they do, you want to be across what they are saying in meetings and available to clarify meaning to the stakeholders present. If this is you, you are increasing the problem and your workload.

3.      You are the liaison point between other areas and your team – for everything

This is another area where lack of trust may be occurring. If you are preventing your team

senior to you, you may be fearful of being shown up in your role. You become the bottle neck

4.      As a perfectionist you struggle to let things go

You are afraid that if you don’t stay across everything, mistakes will occur, so you make sure the team does it just as you would.

This is the one which can lead to burnout. It is not possible to do everything.

5.  Your boss has been told by your team that you are micromanaging them

This is when things escalate. Your boss will either have ‘that conversation’ with you or you find out from the results of the people engagement survey your organisation may do annually. Feeling micromanaged is stressful. It is a common reason why people resign as they feel they have no control over what they are doing.

The problem is, you may not be told that you are micromanaging your team. Or if you are, you may become defensive. Your title does not automatically create respect from your team – it must be earnt. That’s the thing about leading. The person you were in your old, technical role must morph into another style of person. You need to approach things differently to lead the team well, so that you’re all performing at the right level. This is about letting go of what you used to do.

I’m not saying you must change everything about who you are. Your values, beliefs and core identity will remain unchanged (mostly). It’s some of your behaviours, habits and skills that need to level up so you can let go of that perfectionism and start to build the capability and trust in your team. Being a leader requires new skills, be prepared to become a learner again.

The post How to tame your inner micromanager monster appeared first on Inside Retail.