How pets could also get their share of lab-grown meat 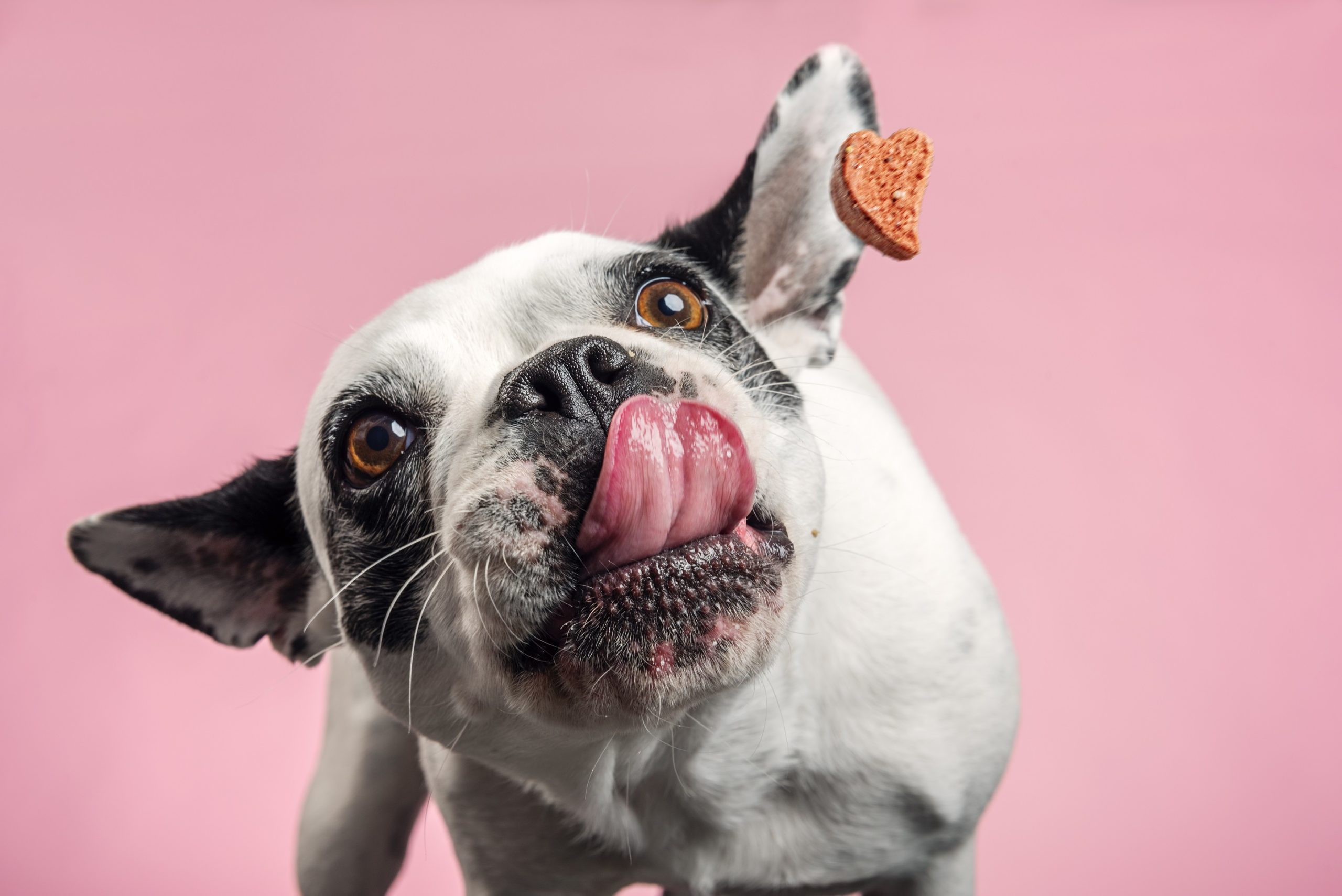 While it’s often said that dogs resemble their owners, their daily diets could also be set to mirror the human food industry. Major pet food makers are increasingly looking to alternatives, like cultured meats, as they rethink nutrition for our four-legged friends.

Many pet owners want the best for their furry companions, especially when it comes to food. According to a recent report from SPINS, around 60% of dog and cat owners say they are “very” or “somewhat” concerned about their pet’s nutrition. One of these concerns involves their consumption of meat, often judged to be excessive, but which seems to be important for many animals. This is something that firms like Bond Pet Foods have clearly understood, as they work to develop protein-rich products that don’t rely on meat from animal agriculture.

In fact, the US company has developed a lab-cultured chicken meat protein, grown using a process called microbial fermentation. The researchers achieved this by isolating the part of chicken DNA that expresses skeletal muscle protein. This is then combined with yeast and placed in a fermentation tank, where it is fed sugars, vitamins and minerals. Once it has reached a certain density, the cell-cultured protein is dried into a powder that can in turn be used to make all kinds of treats for cats and dogs.

From chicken to mice

“Our initial tests with dog volunteers have been very promising, and its nutritionals, palatability, and digestibility will only improve on our path to commercialisation,” said Pernilla Audibert, co-founder and CTO of Bond Pet Foods. While the company hopes to launch this new range in 2023, it is also working on the production of other lab-grown proteins. “Proteins that are already commonly used in pet food are what we’re doing first,” she told The Boston Globe.

Other companies are focusing their efforts on more unusual lab-grown animal proteins. Researchers from the firm Because Animals are producing lab-cultured protein with cells originating from mice. These are extracted from the animal before being grown in a nutrient-rich environment. They are then transferred to a bioreactor where a fermentation process similar to beer-making turns them into tissues, giving rise to the first lab-grown mouse meat for cats. The American start-up will soon start working on a lab-grown rabbit meat for dogs.

This story was published in ETX Daily Up.

The post How pets could also get their share of lab-grown meat appeared first on Prestige Online – Singapore.