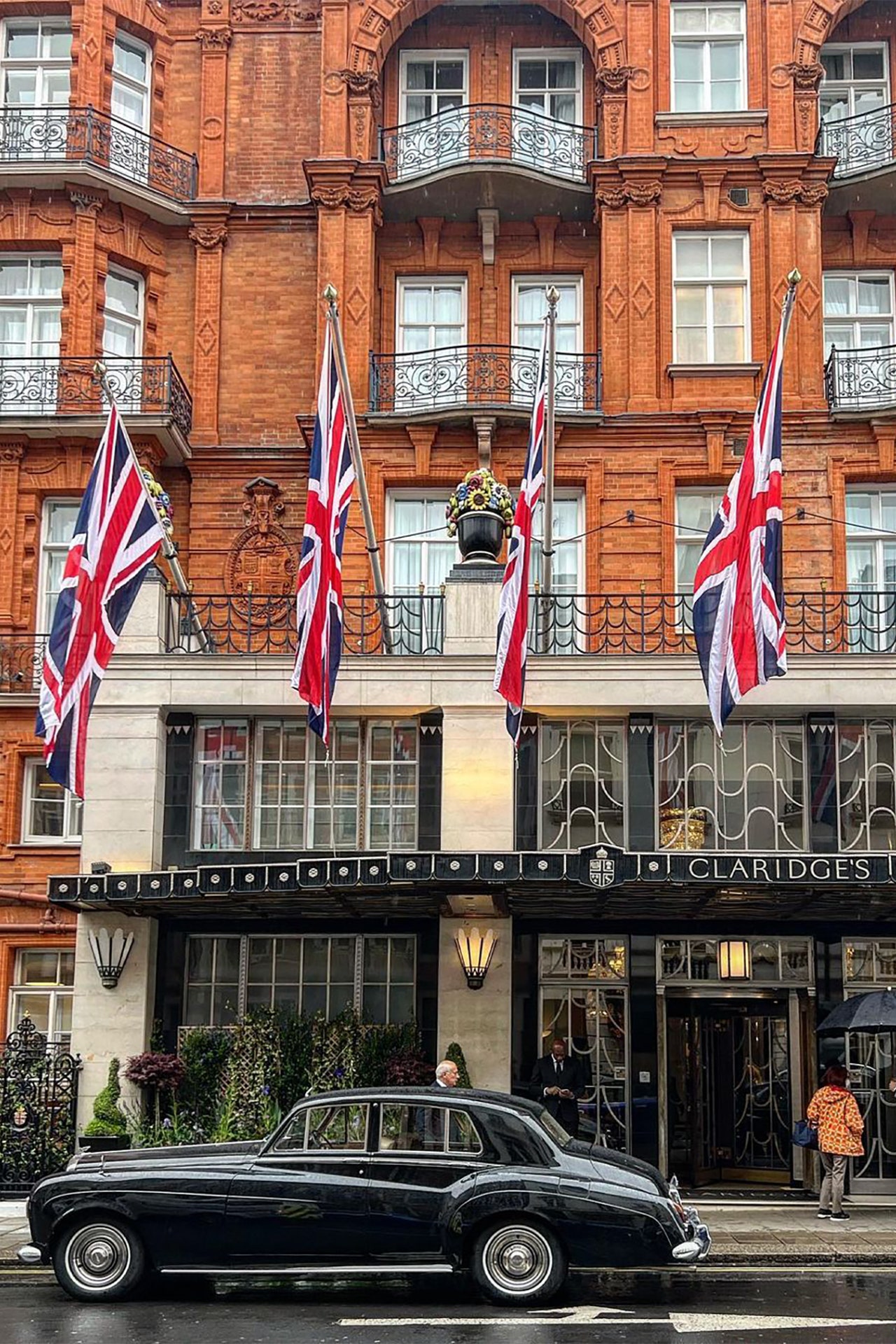 Mayfair stalwart Scott’s is known for giving diners the royal treatment, and its Platinum Jubilee festivities will be no exception. The restaurant is hosting ‘A Royal Invitation’ – a fabulous experience to delight royal fans and gastronomes alike. The Scott’s menu has had a regal shake up, with a limited-edition cocktail and a decadent pudding on offer. Created in collaboration with Dubonnet and Plymouth Gin (gin and Dubonnet is said to be Her Majesty’s favourite tipple), the cocktail showcases Dubonnet, Plymouth Navy Strength, Pedro Ximenes sherry and Crème de framboise; while the celebratory Jubilee trifle consists of Dubonnet and gin jelly, fresh raspberries, sponge fingers, vanilla and elderflower custard, whipped cream, raspberries, elderflowers and lashings of gold leaf – sure to impress the Queen herself. At the start of the Jubilee bank holiday weekend itself, the restaurant will be kicking off celebrations on Thursday with a stunning replica of the Queen’s golden carriage outside, complete with footmen and four gleaming white horses, which will journey through the streets of Mayfair.

‘A Royal Invitation at Scott’s’ will run from 30 May – 5 June, with the carriage present on 2 June