Cartier knows a thing or two about longevity.

You could spell out the enduring appeal of the French luxury brand with a list of names: Cary Grant, Truman Capote, Andy Warhol, Grace Kelly, Jackie Kennedy, Princess Diana, Mohammed Ali, Angelina Jolie, Michelle Obama. Each one influenced a different era, and each one has been known to favour a Cartier icon.

That last word gets thrown around a lot, but how else do you describe creations like the Tank watch and the Love bracelet that have stood the test of time? Cartier itself is 174 years old, yet instead of fading from collective memory as a heritage brand, it has emerged as one of the rare jewellers to survive — even thrive — during the year of 2020.

The secret to Cartier’s success? It boils down to its studied approach to design. Or strong design, which founder Louis Cartier defined as distinctive, original and capable of inspiring new variations without losing its essence.

We see that in the Santos de Cartier, which revolutionised the world of horology as the first modern watch designed for the wrist. Original? Check. Details like blued-steel hands, exposed screws and a square dial with rounded corners (which are everywhere on digital devices today) definitely made the Santos distinctive. And while the timepiece is now offered in an array of leather bracelets and gold finishes, it doesn’t stray too far from the original one that was designed in 1904. 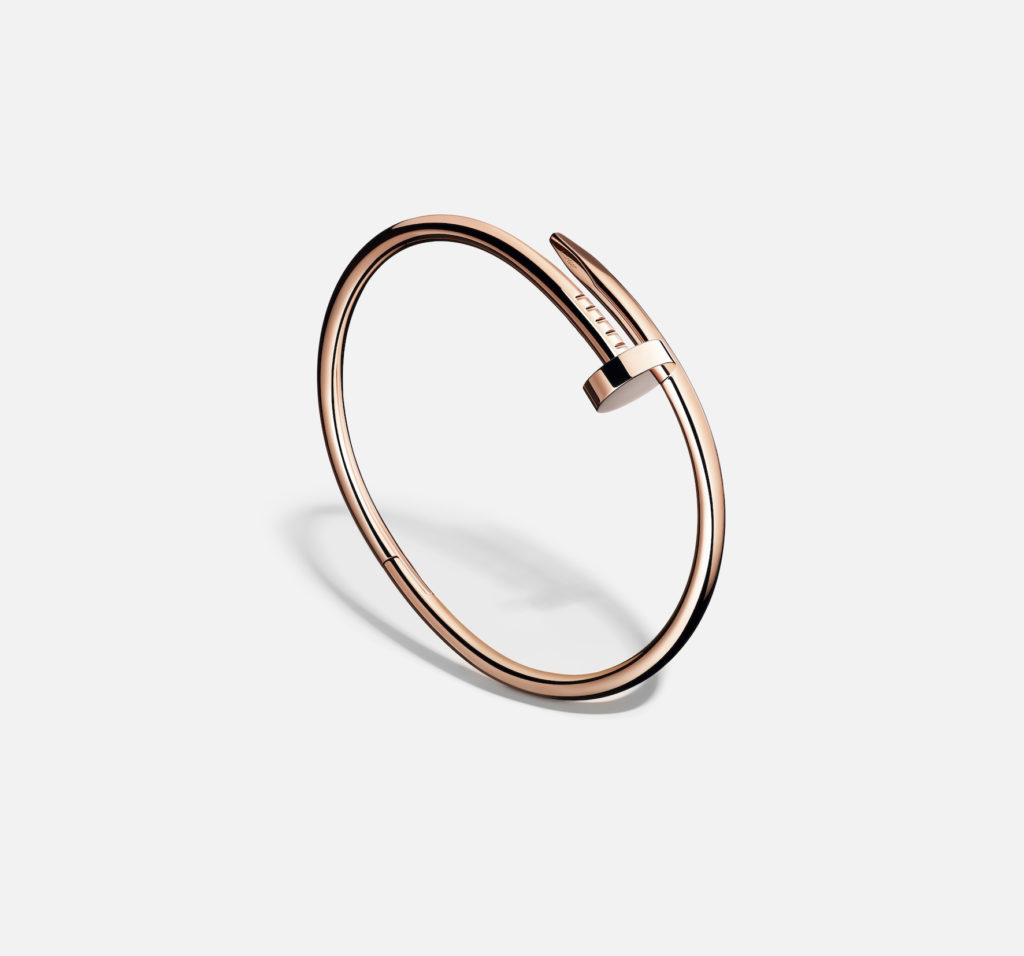 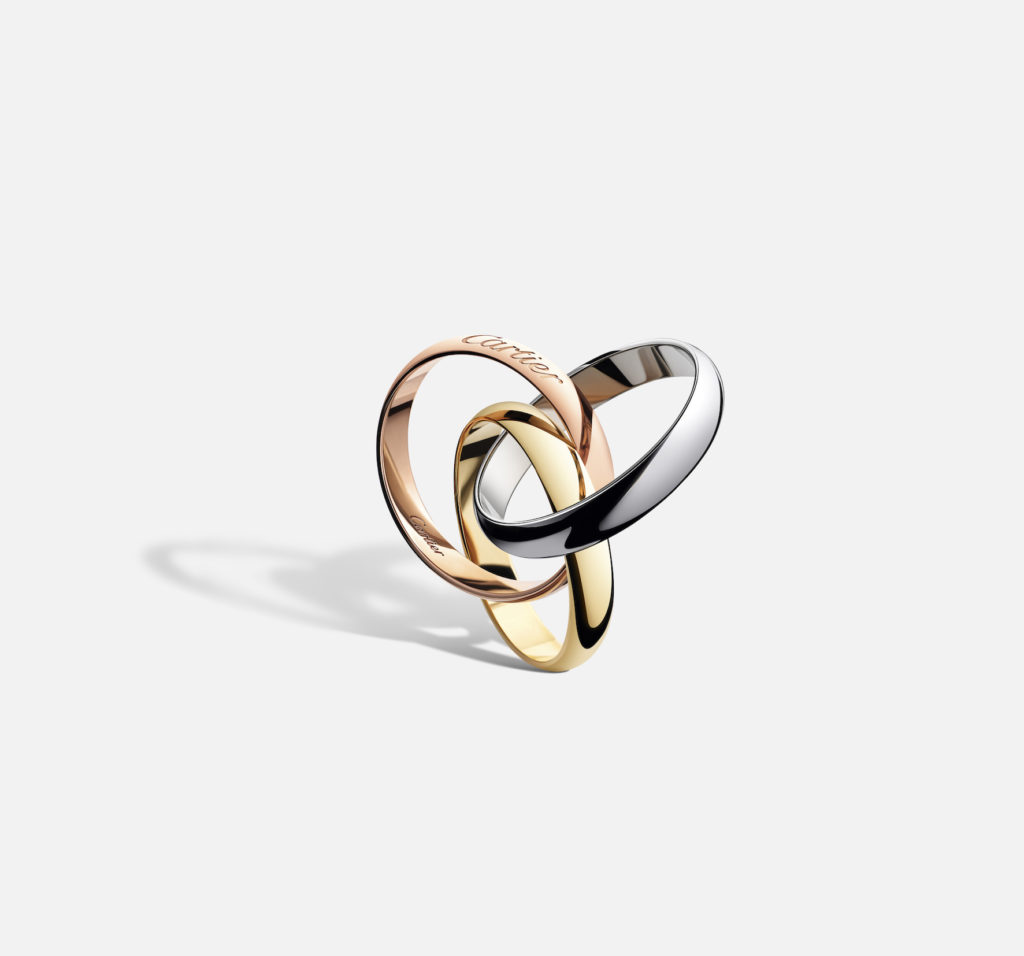 If modernity is one pillar of Cartier’s design philosophy, minimalism is the other.

The Maison is a master of whittling something down to its purest form, especially when it comes to jewellery. The Juste un Clou bracelet is a stellar example: as its French name implies, it’s “just a nail” that loops around the wrist. The first one, designed in 1971, featured no giant, glittering gems; the simple gold oval was (and is) enough to captivate men and women alike, especially because it was so radically different from the extravagant jewellery pieces of the time.

Similarly, the Trinity ring, designed by Monsieur Cartier in 1924, features three intertwined bands in rose gold, white gold and yellow gold. It sounds basic on paper, but its balanced proportions tell another story. 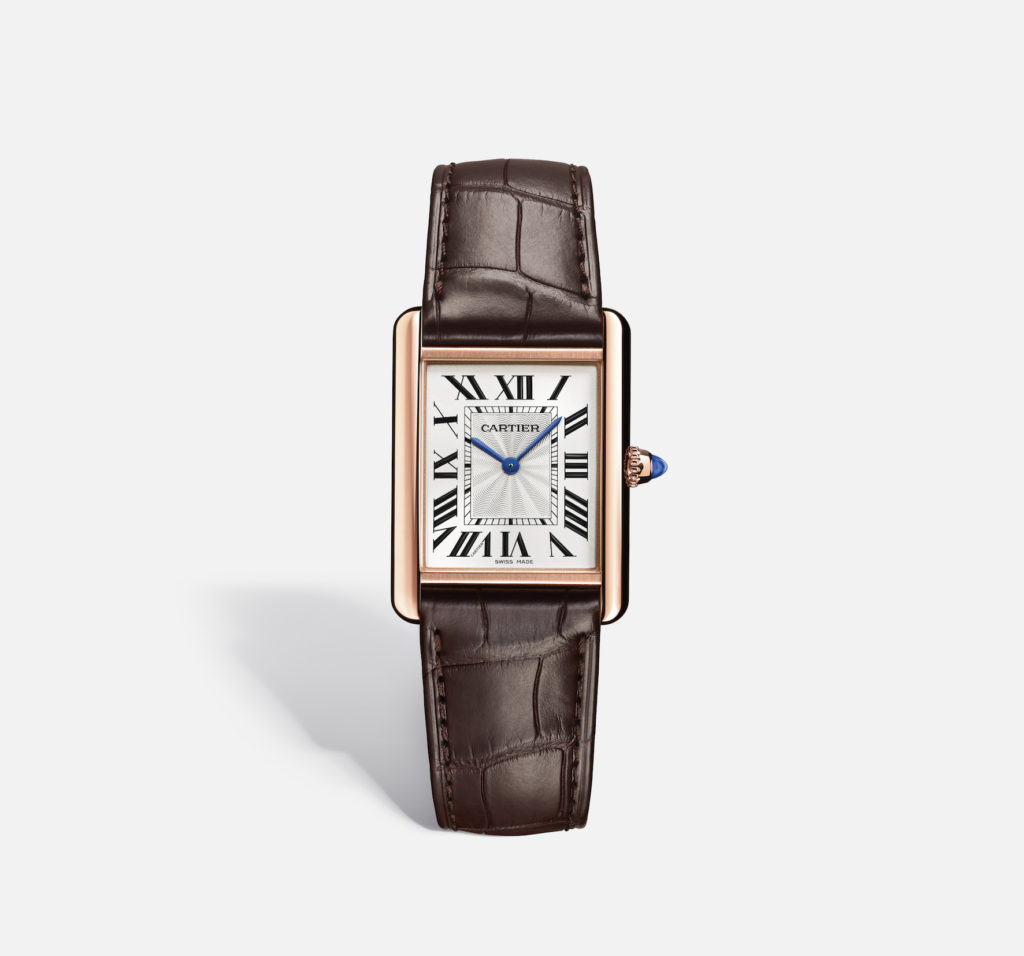 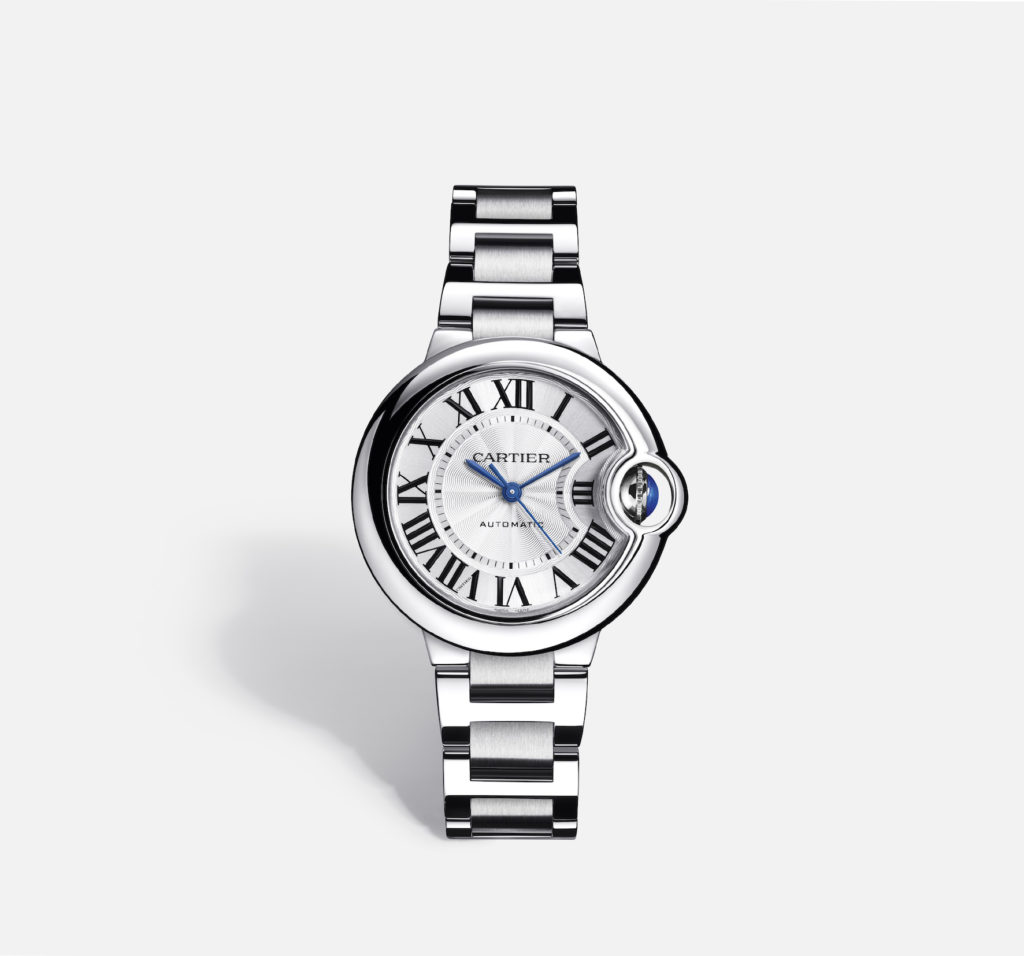 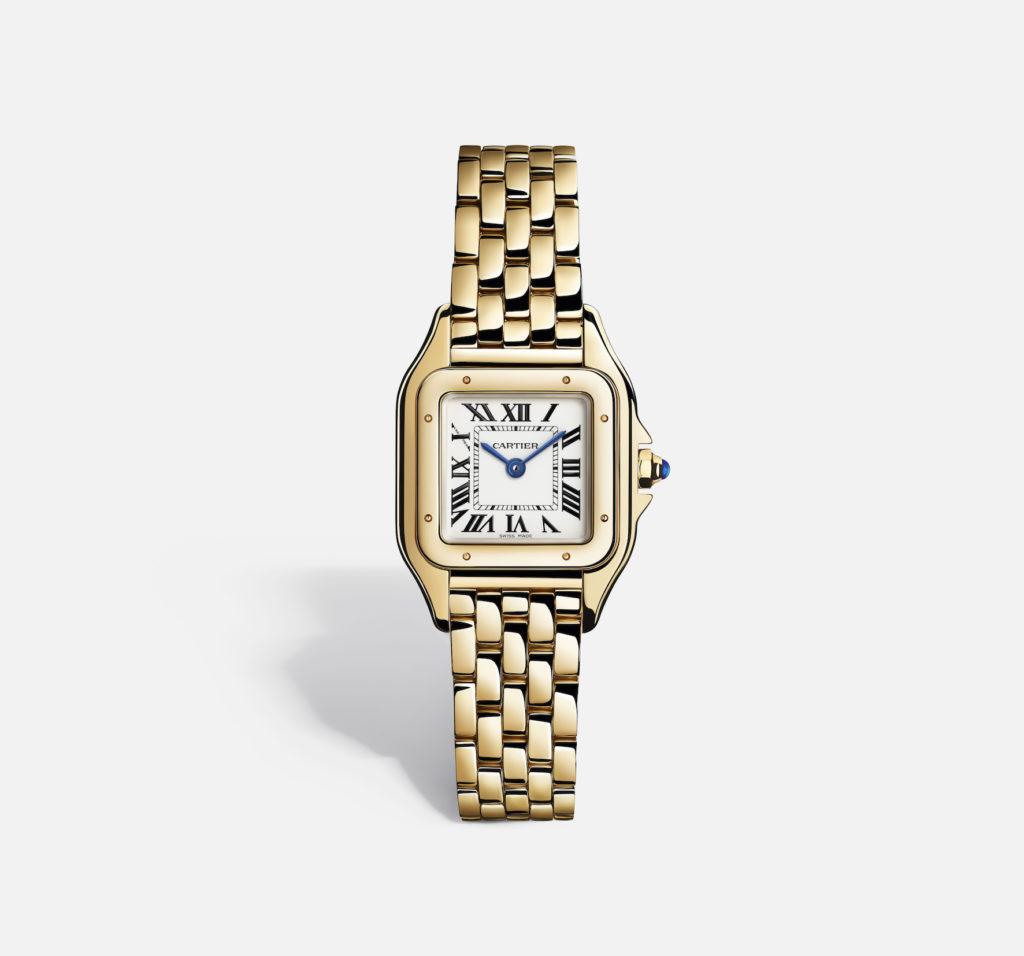 That couldn’t have been achieved without Cartier’s obsession with precision, a quality so revered in the world of watchmaking.

Every angle was considered in creating the Tank watch, for example. No wonder that the distinctive timepiece has transcended trends to grace countless famous wrists for over a century now.

The Ballon Bleu, on the other hand, boasts a perfect roundness; its convex case could only be conjured with the Maison’s meticulous understanding of shape, line and volume. It’s just as mesmerising as the the Panthère de Cartier, whose link bracelet is a marvel of fluidity and flexibility — just like the watch’s namesake animal.

Yes, timeless and technical design lie at the heart of Cartier creations. But let’s not forget the romance of it all. The Santos watch would never have existed if not for the Maison founder’s friendship with Brazilian pilot Alberto Santos-Dumont, for example. And in tumultuous times like this, one can only hope to muster the resilience of the Love bracelet, a jewellery piece that is secured with screws to create, as former designer Aldo Cipullo put it, “a permanent symbol of love.”

Permanent symbols, it seems, is the very stuff of Cartier’s legacy.

Discover the Cartier Icons at cartier.sg.

The post How Cartier creates icons that endure, even in times of calamity appeared first on Lifestyle Asia Singapore.