The Army’s newest division is taking shape in Alaska, and its commanding general explained to Army Times last week how a major training exercise is influencing the unit’s form and structure, which is still being finalized.

Maj. Gen. Brian Eifler, who currently commands Army Alaska and will command the new division, said it will activate on June 6. There’s no D-Day symbolism, though — the 11th Airborne Division only fought in the Pacific during World War II, including combat jumps in the Philippines.

Army leaders have said that they hope the new division will help address what they perceive as an identity crisis that is compounded by — or perhaps contributing to — a mental health crisis. Eifler agrees.

“The last couple of years has been very tough, and having an aligned purpose, identity and mission is really important,” the commander said. “Will that fix all [of] our problems? No, but it is a key foundational factor…and this will help unify us together on one purpose, one identity, under a single patch.”

The new division will operate from its headquarters at Joint Base Elmendorf-Richardson, in Anchorage, under I Corps, Eifler said. It will also remain under the control of U.S. Army Pacific and U.S. Indo-Pacific Command.

Building a division headquarters nests well within the Army’s growing focus on large-scale combat against a potential foe like Russia, China or Iran, the general explained.

“You have an operational headquarters that could…[fight] across the Indo-Pacific,” Eifler said, also noting that their capabilities and expertise could enable them to fight across “the Arctic nations.” Tensions have already flared between Russia and two of Europe’s Arctic nations, Finland and Sweden, which are expected to join NATO this year.

It’s not settled yet what the division’s final form will be, though Eifler has a rough blueprint. “There’s no other formation that’s going to look like it, nor have the same mission,” he said.

The 1st Brigade, 25th Infantry Division, will remain at Fort Wainwright, in Interior Alaska, and may shed its Strykers as it becomes the new division’s 1st Infantry Brigade Combat Team. Eifler hinted at the “decision coming up” regarding whether the Strykers, which don’t reliably work in the extreme cold, would remain.

Army Secretary Christine Wormuth told lawmakers in May that converting from a Stryker brigade to light infantry format, which has fewer personnel, could free up end-strength. Those personnel slots could then be used to transition Army Alaska headquarters’ into an operational division headquarters. 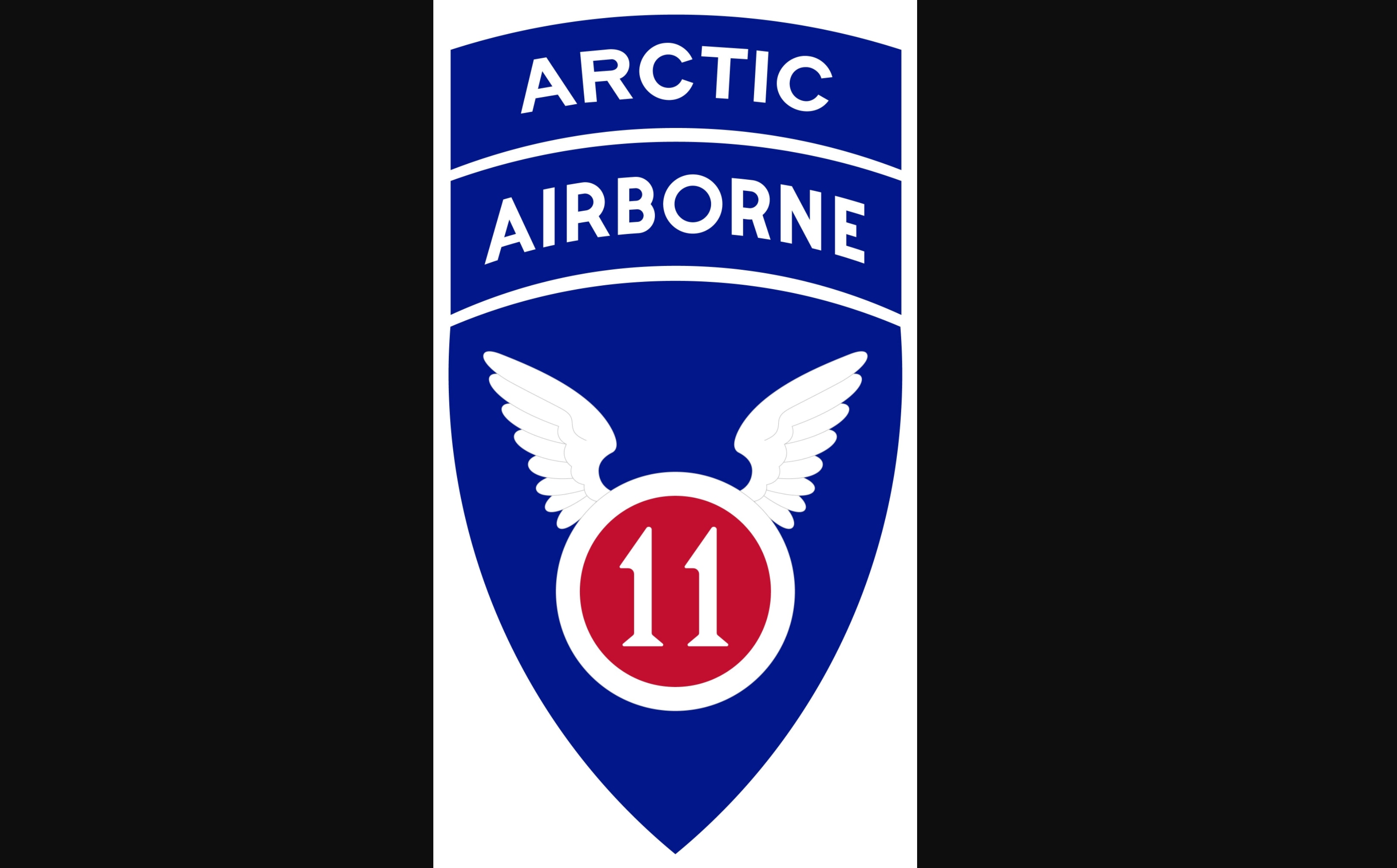 Eifler also said the Army will begin putting together the division field artillery element and sustainment brigade “over the next year or so.”

It’s not yet clear whether those changes — or updates to infrastructure and equipment — will remain cost-neutral over time, as Wormuth said during congressional testimony.

A recent Joint Pacific Multinational Readiness Center rotation at Fort Greely, Alaska, has informed much of the calculus on force structure and equipment changes. The training exercise also represented a significant shift in symbolism and regional readiness.

Eifler said the exercise confirmed that the division will hold all of its brigade-level evaluations in Alaska, and readiness is a big reason.

The new arrangement “helps everybody in INDOPACOM to keep our forces…in the region and ready, because we know there’s adversaries out there that might be making decisions and doing things that we have to be ready for,” Eifler said.

He also says training like that will help instill an “Arctic ethos” in the division after two decades of deployments to Iraq and Afghanistan.

Most importantly, though, the training rotation informed senior leaders ahead of their decisions on the new division’s force structure. 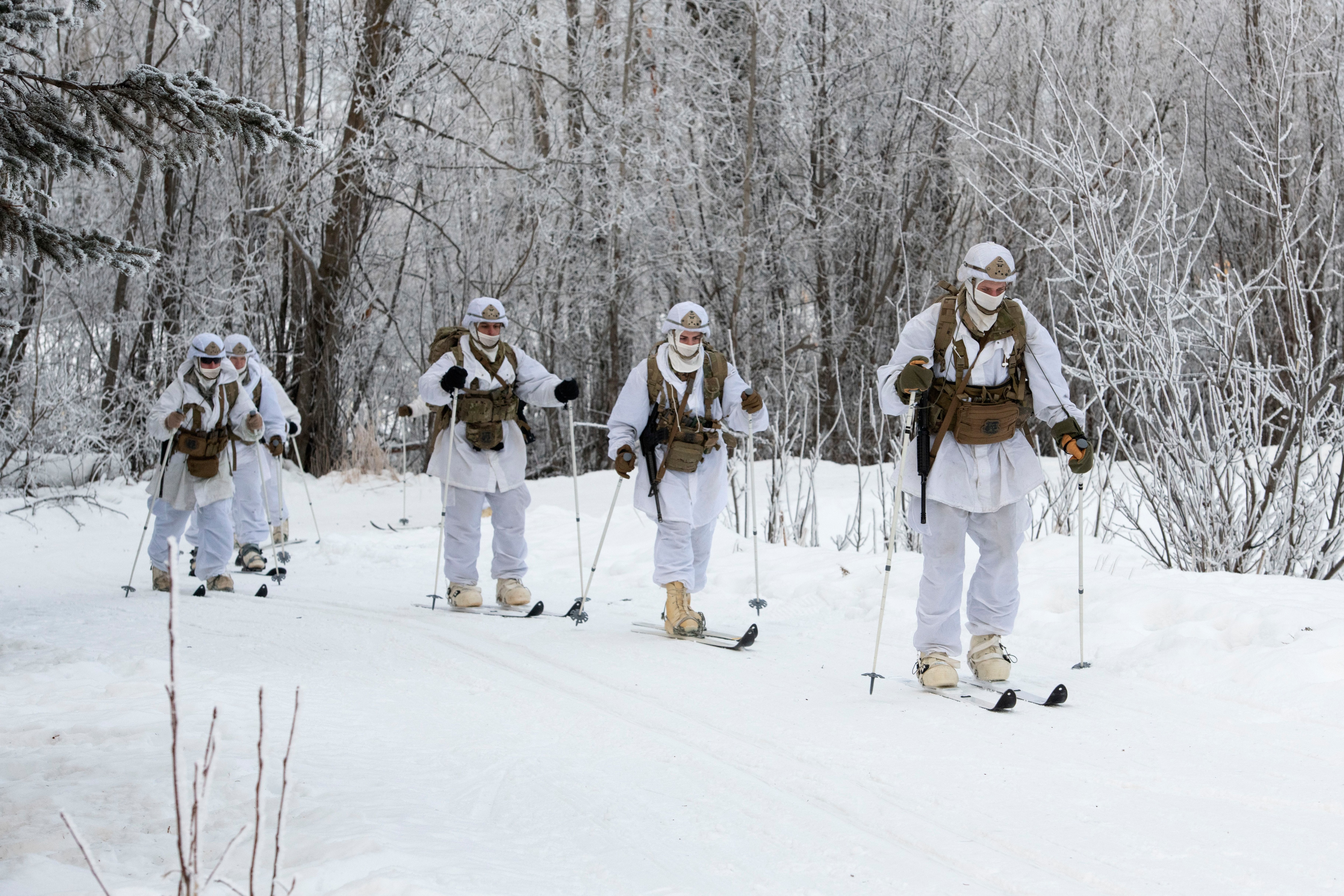 “We really used this [training rotation] to start trying to figure out what we need, equipment wise, where our gaps are,” explained Eifler. “Some of the stuff we have doesn’t necessarily function well at those severe temperatures. So we’re trying to help educate the Army so they can resource us properly.”

While he acknowledged that “we’ve known a lot of this for years,” Eifler pointed to new equipment issues with the training that came up.

Beyond their performance issues in the cold, Strykers and other vehicles can become “cold-soaked” if parked out in the open. That makes it impossible to conduct maintenance, requiring mechanics to effectively thaw the vehicles before working on their mechanical issues.

He hopes that the service’s Arctic strategy, the data from the training and the influence of a new division headquarters can combine to address these issues and other longstanding infrastructure challenges his units have experienced.

Finding soldiers who want to be in Alaska

Another challenge that the new division will face is the ongoing mental health crisis in Alaska that has led lawmakers to demand a surge of behavioral health providers and other changes to how the Army operates there.

In addition to helping soldiers in the region forge a collective identity, argued Eifler, the new division may be more effective at fighting for things like “quality of life, infrastructure [and] resources [to make] sure we take care of a region that’s been neglected for many years.”

Eifler agrees with lawmakers who argue that the service needs to do a better job of selecting troops for service in Alaska. His headquarters is working with Army senior leaders on how to do just that, he said.

A recently established enlistment contract option allows new soldiers to select Alaska as their first duty station, as well, and Eifler is impressed with the results thus far. He says between 800 and 900 troops have joined under that option over the past year. 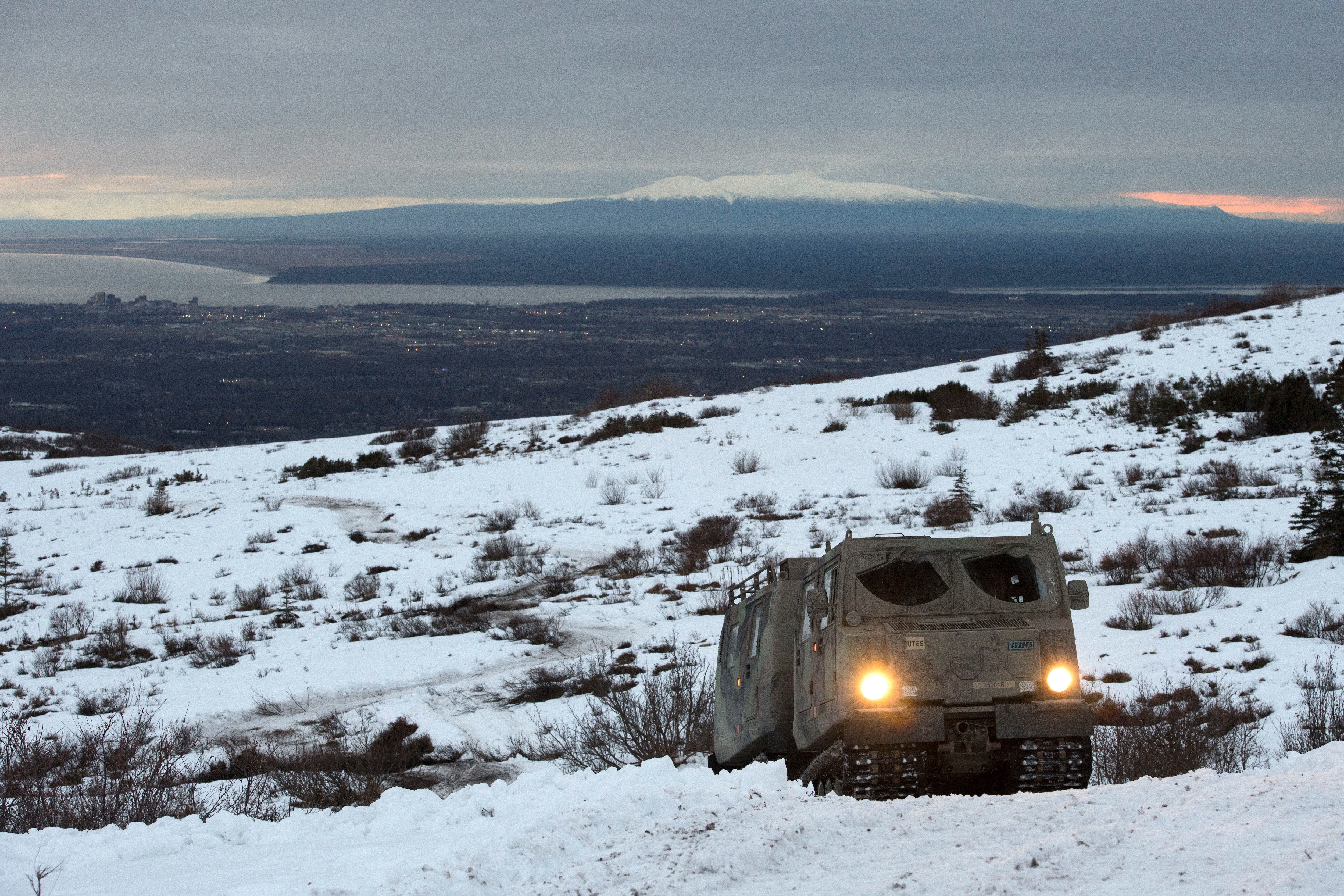 The Army’s top personnel officer, Lt. Gen. Gary Brito, told Congress in February that the option is meant for recruits “who live in Alaska, Wisconsin or other cold climates [who] want to serve in that area.”

Some of those troops have arrived in Alaska from training in recent months.

Eifler said he’d met one of those soldiers recently. That soldier specifically chose Alaska because of his outdoors hobbies.

“Brand new soldier, coming out of basic…all he wanted to do was come to Alaska,” said the general. “He was smiling ear-to-ear that he finally got there…That’s what we want. We want soldiers [who] want to be here [and who] will thrive in that environment.”