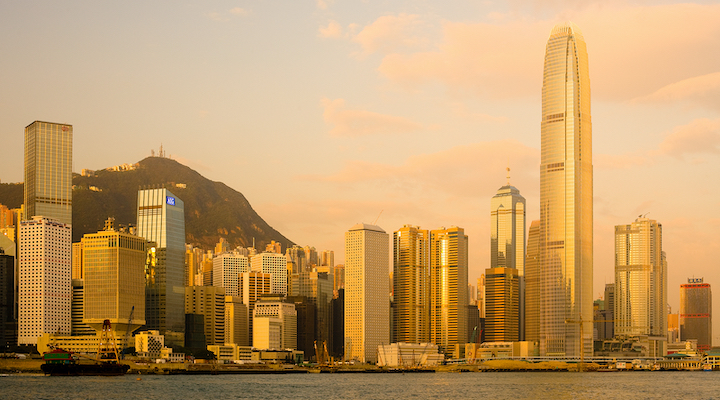 Hong Kong retail sales rose by 4.1 per cent in January – but a government spokesman warns the full impact of the fifth wave of Covid-19 through the territory has yet to be reflected in the data.

Currently, restaurants have to close by 6pm and widespread social-distancing measures apply throughout the city where panic buying has seen supermarket store shelves bare and restrictions imposed on quantities of some household goods and medicines.

The spokesman also said that the changing timing of the Lunar New Year compared to last year can impact monthly figures, making comparisons difficult until combined January and February data is available.

“In view of the very austere epidemic situation and the various restrictive measures in place, the retail sector will remain under immense pressure in the near term,” he said.

“It is essential for the community to work in unison to support the government to put the local epidemic under control as swiftly as possible, so as to create conditions for the revival of retail business and other hard-hit economic activities.”

January’s figure followed a revised increase of 6.1 per cent in December.

Online shopping accounted for 9 per cent of total sales in January and were up by 29.8 per cent against January last year.

The post Hong Kong retail sales growth slows, with Covid impact yet to show appeared first on Inside Retail.