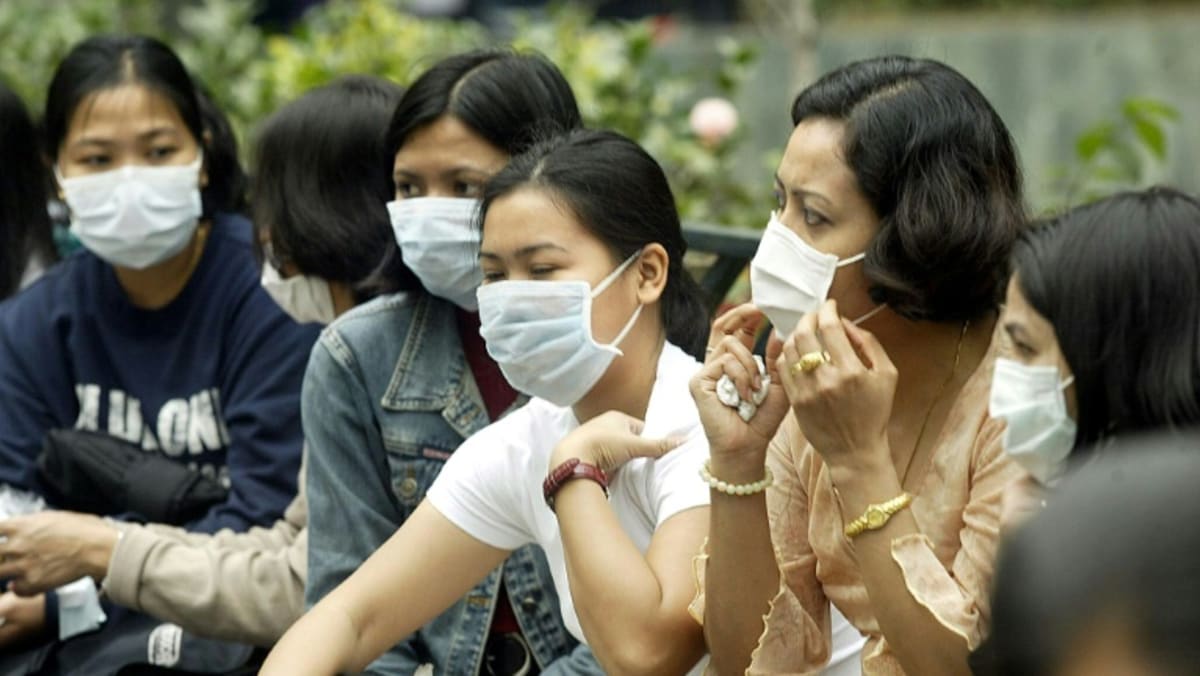 HONG KONG: Hong Kong’s foreign domestic workers are being “abandoned” in the current coronavirus wave sweeping the city, with some forced to sleep rough or being denied treatment after testing positive, charities warned on Friday (Feb 18).

The Chinese financial hub is currently in the throes of its worst-ever coronavirus outbreak, registering thousands of confirmed cases a day as hospitals reach breaking point.

Hong Kongers live in one of the world’s most densely packed cities and rely on some 370,000 foreign domestic workers, the vast majority women from the Philippines and Indonesia who cook, clean and look after their families.

Foreign domestic workers must live with their employers, cannot swap jobs easily and are only entitled to one day off a week.

On Friday a coalition of groups representing migrant workers said the already grim pandemic conditions have plunged further in the current outbreak.

Some workers had been sacked by employers after testing positive, forcing them to sleep outdoors. Others found themselves denied treatment at hospitals because they had lost their jobs.

Eni Lestari, an Indonesian domestic worker and activist, said her peers had been on the “frontlines” helping families throughout the pandemic.

Activists said many Hong Kong employers were refusing to let their domestic workers leave often cramped apartments even on their day off, while some had been fired for taking their rest day.

“For us staying home means we have to work,” said Dolores Balladares Pallaez from the Asian Migrants Coordinating Body, adding workers needed “compassion and help” from both the government and wider society.

The coalition said Hong Kong police had also ramped up social distancing fines each weekend for domestic workers, adding that penalties can be higher than their monthly wage.

Like mainland China, Hong Kong has stuck to a rigid zero-COVID-19 policy that largely kept the virus out but left the international business hub cut off the last two years.

Those defences have now come crashing down after the highly infectious Omicron variant entered the local community after infected flight crew and residents returned from overseas.

On Thursday authorities announced more than 12,000 positive cases. Prior to the current outbreak, Hong Kong recorded just 12,000 infections for the whole pandemic.

The current outbreak has caught the government off guard with few preparations in place for dealing with zero-COVID-19 being breached.

Authorities have since scrambled to locate thousands of hotel rooms and unused public housing blocks to isolate the infected as well as a location to build a temporary hospital.

Hong Kong leader Carrie Lam, who has currently ruled out a China-style citywide lockdown, said some 20,000 hotel rooms had now been located.