However, he also has quite the knack for transforming Pokémon, having rendered the likes of Pikachu, Gengar, and Mewtwo into his now signature artfully eroded forms, which fans managed to experience via the “Time Dilation” exhibition held at Galerie Perrotin New York. 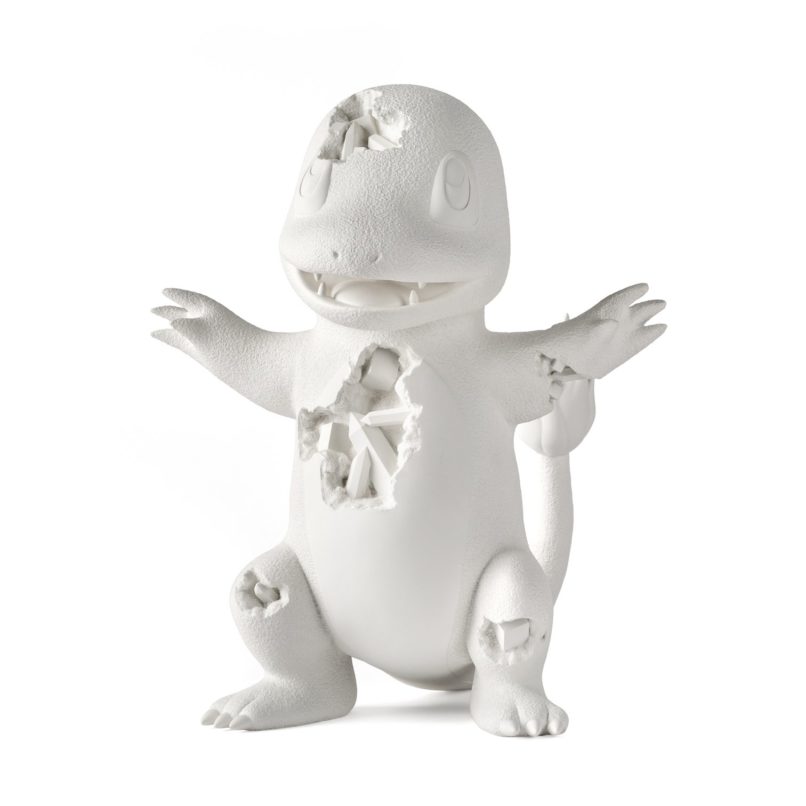 This time, he’s looking to add another hugely popular Pokémon to his figure collection. The Crystalized Charmander figure is cast from a hand-sculpted model that was made in his studio, then filled with white cast and redesigned with crushed crystal. The 33cm-tall figure will weigh 6.1kg and only 500 will be made, so fans will have to move fast.

For the lucky ones, Crystalized Charmander will come packed in a box cushioned with die-cut foam alongside a holographic label of authenticity, as well as a pair of art handling gloves so you don’t get your grubby fingers all over this pristinely white collector’s piece.

Daniel Arsham’s Crystalized Charmander will release on his website on 15 October at 12pm ET. Otherwise, head to StockX here for resale pieces. Scroll down for a closer look at this drop. 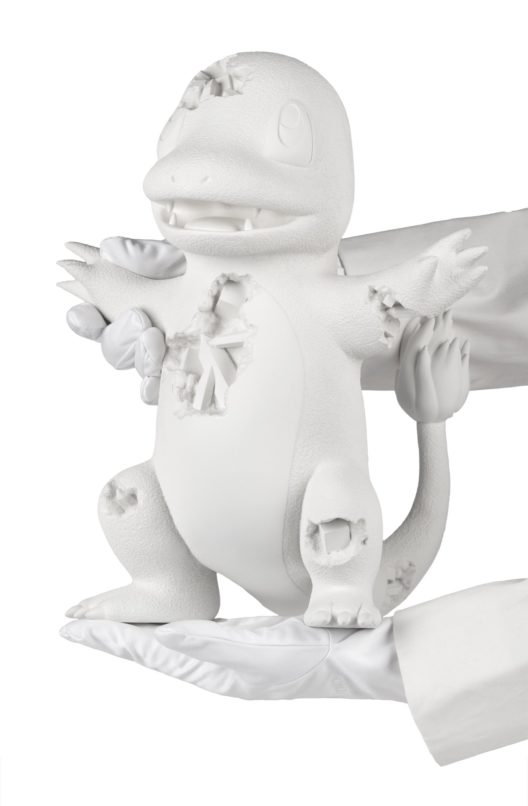 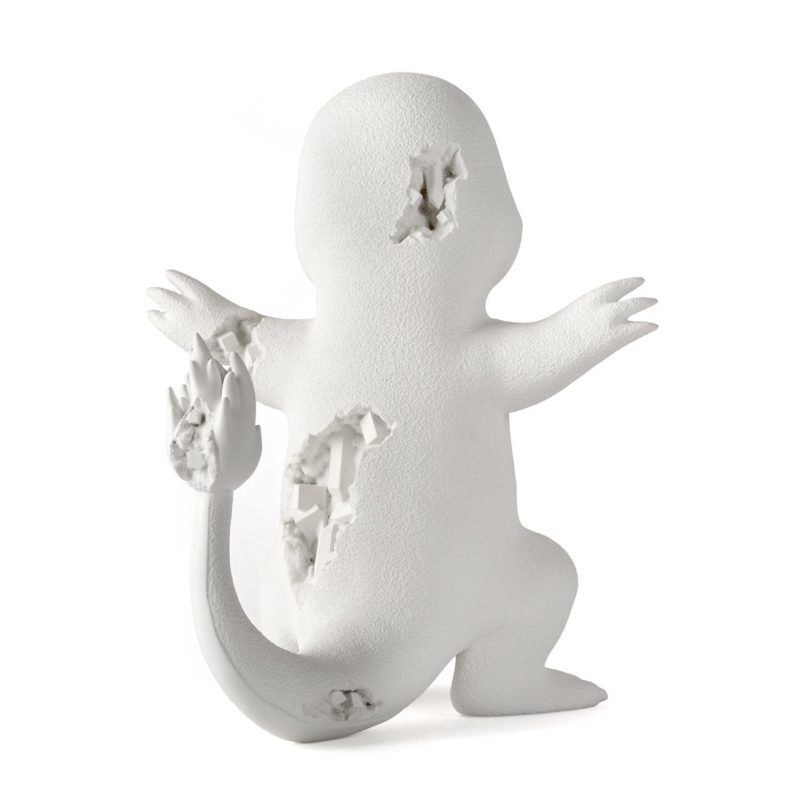 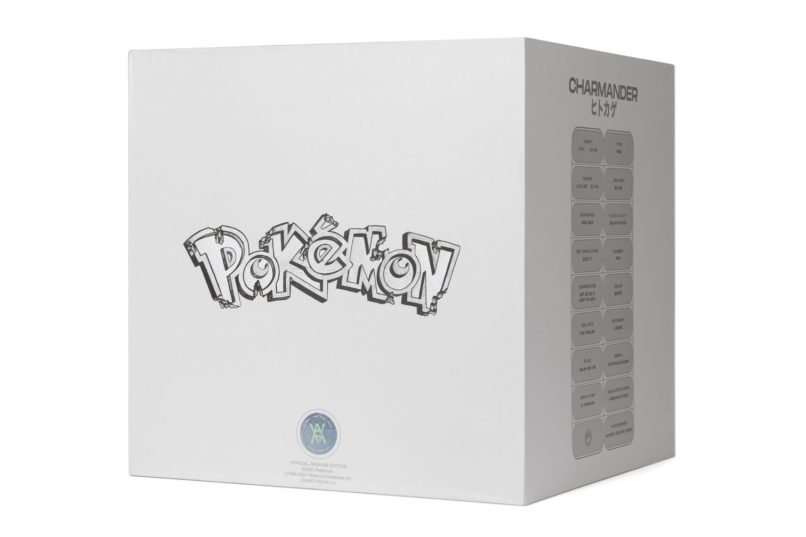