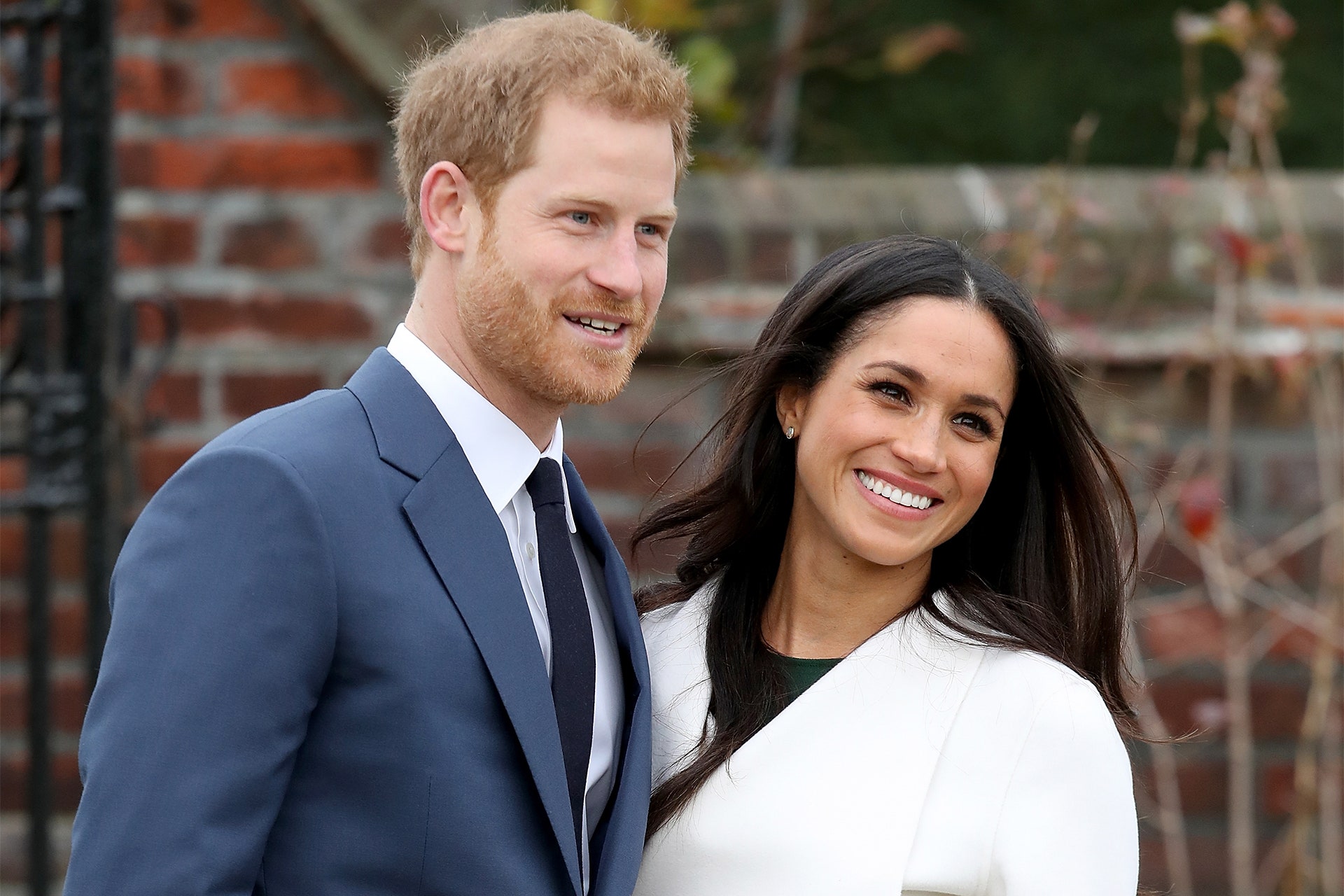 Today, it has been reported by the Daily Mail, that the Duke and Duchess of Sussex will be joining Her Majesty for the Platinum Jubilee Thanksgiving Service at St Paul’s Cathedral on 3 June.

Rumours are currently circulating over whether the duke and duchess will be accompanied to the country by their two young children, Archie, three, and Lilibet, 11 months. The duke’s father and grandmother are yet to meet Harry and Meghan’s daughter, who was born in the US in June last year.

This would be Harry and Meghan’s first appearance with their relatives since they attended the Commonwealth Day service at Westminster Abbey in March 2020, just weeks before the pair travelled to Californian, to settle in their new home. Since their move over two years ago, the royal couple have returned to Britain on only a handful of occasions. Most recently, Harry and Meghan travelled to The Netherlands via the UK, in order to have a face-to-face meeting with the Queen at Windsor Castle, where they reportedly also saw Prince Charles.

The news comes amidst reports that Prince Andrew will also be joining the royal cohort for the Thanksgiving Service, despite his recent fall from grace in light of his association with the convicted paedophile, Jeffrey Epstein. Earlier this week, the Duke of York was rumoured to be appearing alongside his mother at the annual Garter Day procession on 13 June.