If you’ve ever wondered what a smartwatch by a mechanical watch designer would look like, wonder no more.

Edouard Meylan, CEO of H. Moser & Cie, made his views quite clear with the Swiss Alp Watch in 2016, but in case you didn’t get it the first time, he’s just released an “updated” version that really is a bigger middle finger to all the digital watches out there.

Meylan isn’t shy of making provocative statements, so we can see how the Swiss Alp Watch Final Upgrade will be quite a fun timepiece to own. For starters,  it’s no coincidence that it looks just like the world’s most famous smartwatch. Potential lawsuits aside, this model is inarguably chic, with a minimalist dial that’s coated with Vantablack, one of the darkest artificial materials ever made. 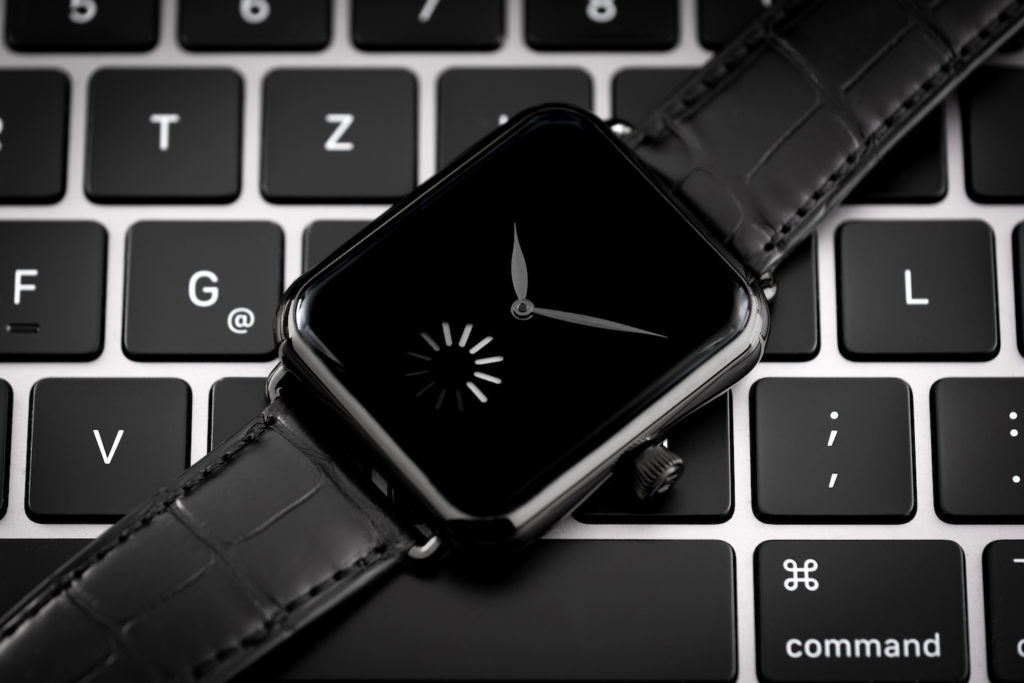 The light-absorbing material sets the tone for whatever little is on the watch, like the hour and minute hands and most interestingly, a display at 6 o’clock that looks like the watch is undergoing an update.

As a mechanical watch, it needs none of the upgrades that smartwatches have to constantly undergo, so this is where he starts to make direct snipes at the digital world. Instead, the shaded, spinning disc is a small seconds display, an idea which Meylan revealed came from “a customer and friend of the brand, a true enthusiast and fan of the Swiss Alp Watch collection.” This illusion is recreated via twelve cut-outs on the dial and a shaded disc below, which rotate to show the seconds. 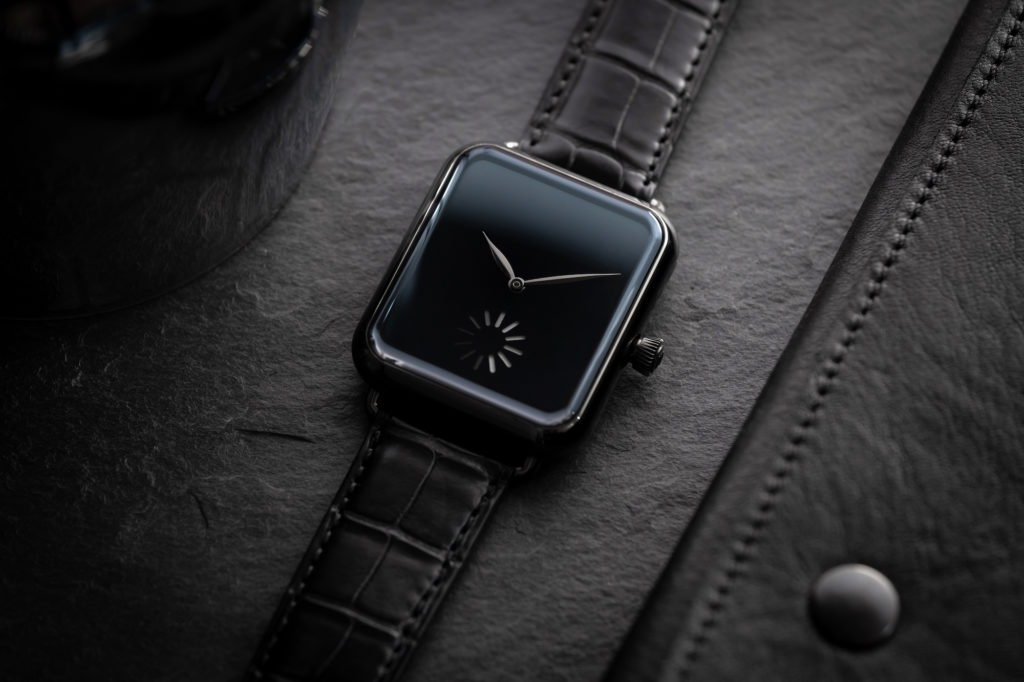 The 38.2mm-wide, 44mm-tall, and 10.5mm-thick watch is run by the watchmaker’s hand-wound HMC 324, an in-house calibre that boasts a 96-hour power reserve and is marked by the brand’s signature double stripes and beautifully-finished bevels. The power reserve indicator is visible via the watch’s sapphire caseback. Unlike rechargeable batteries, which usually have a lifespan of a few years, this watch — given proper care — is designed to run perpetually — yet another jab at the ephemerality of digital devices. 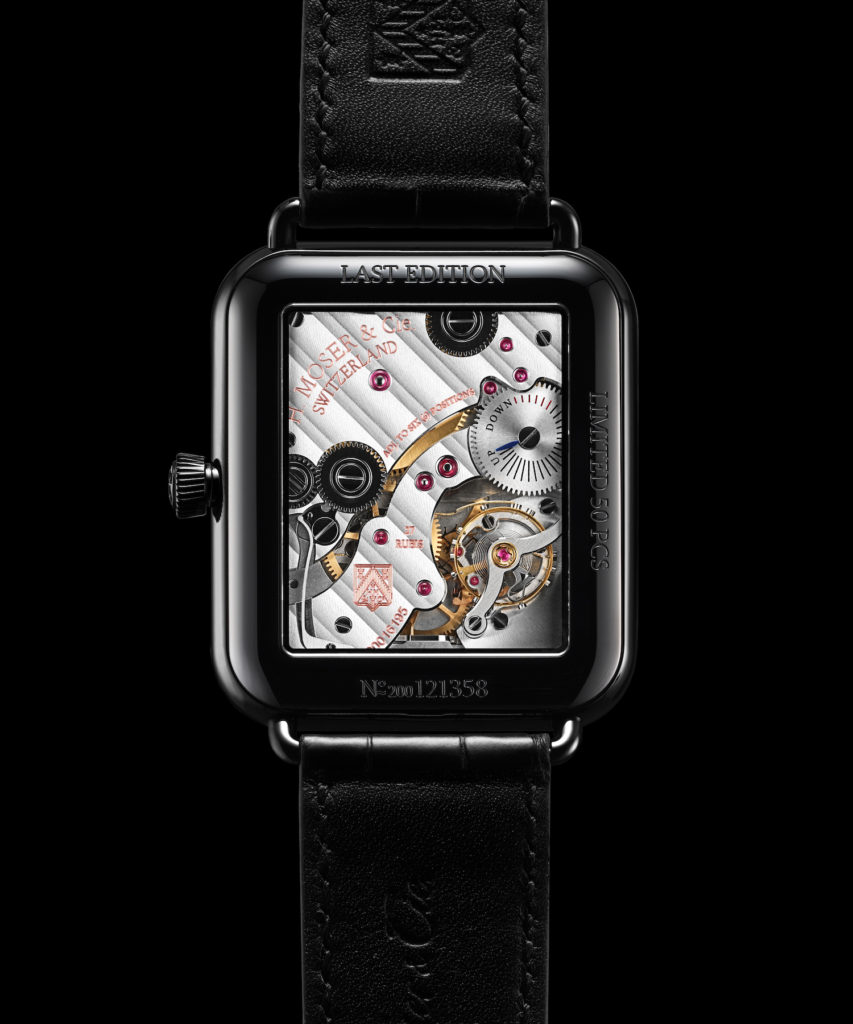 Tongue-in-cheek design details aside, Meylan also hopes that the Swiss Alp Watch Final Upgrade will finally get people to understand that their most valuable commodity — time — is best experienced in person and not via phones and messaging apps. As he puts it quite succinctly: “Get a life, upgrade to a mechanical watch”.