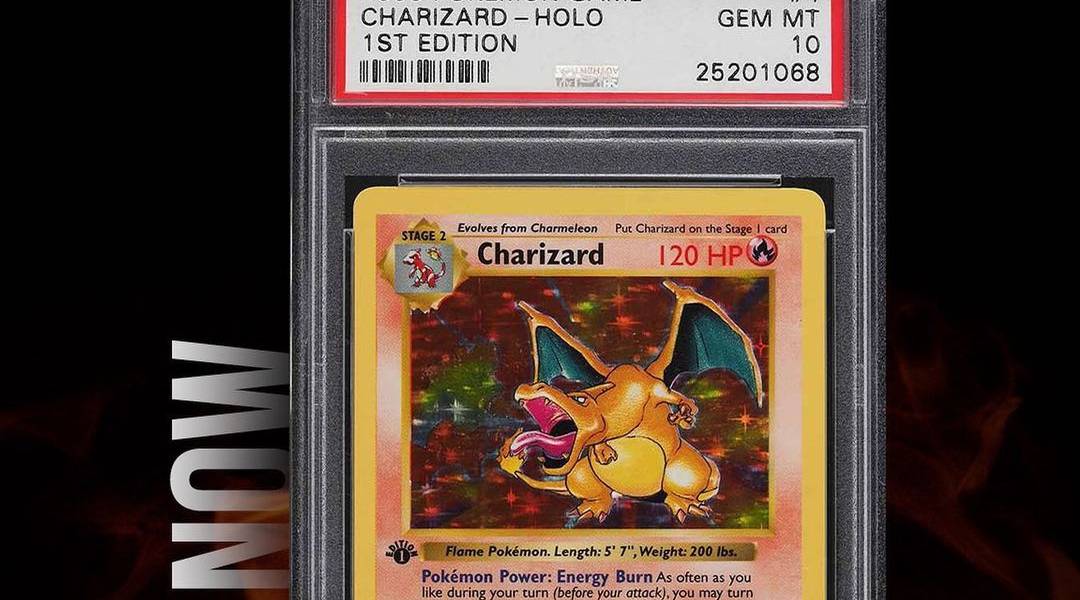 The marketplace identified the rare card as the 1999 Pokémon Game Charizard Holo 1st Edition #4 PSA 10. In fact, only 120 copies of the card are in existence.

“What we have here is the GOAT (greatest of all time) of the Pokémon hobby,” a PWCC representative said in a video statement.

“Anybody would covet this to have it in their collection. And we have it right here. This is the card to have.”

Artist Mitsuhiro Arita designed the artwork featured on the card, described as “easily the most recognizable” of its kind.

“Featuring the highest attack power of any of the original Pokemon cards produced; the ferocity of the artwork coupled with the might of its Fire Spin caused most Pokemon fanatics to use it with pride,” the trading card platform said of the card.

Although its cardmakers submitted over 3,000 copies to the Professional Sports Authenticator, only 121 received the coveted 10 Gem Mint designation to date by graders. This is partly due to the card’s popularity among collectors.

“Widely considered one of the holy grails of the Pokemon world, this Flame Pokemon is poised to show continuous returns for years to come and become a premier investment piece for any portfolio to have,” PWCC Marketplace concluded.