Is this absolute film-lover travel goals? We think so. Luxury travel pioneer and hospitality company Belmond has announced an exclusive cinematic design partnership with Wes Anderson, and he will be designing a carriage aboard the British Pullman for this project.

The alliance is unsurprising to say the least. After all, The Darjeeling Limited was mostly set on a luxury train, and who could ever forget that delightful funicular in The Grand Budapest Hotel? The Cygnus carriage that Anderson is designing also has another cinematic link: it was featured in the 1979 film Agatha starring Dustin Hoffman and Vanessa Redgrave.

(All images courtesy of Belmond) 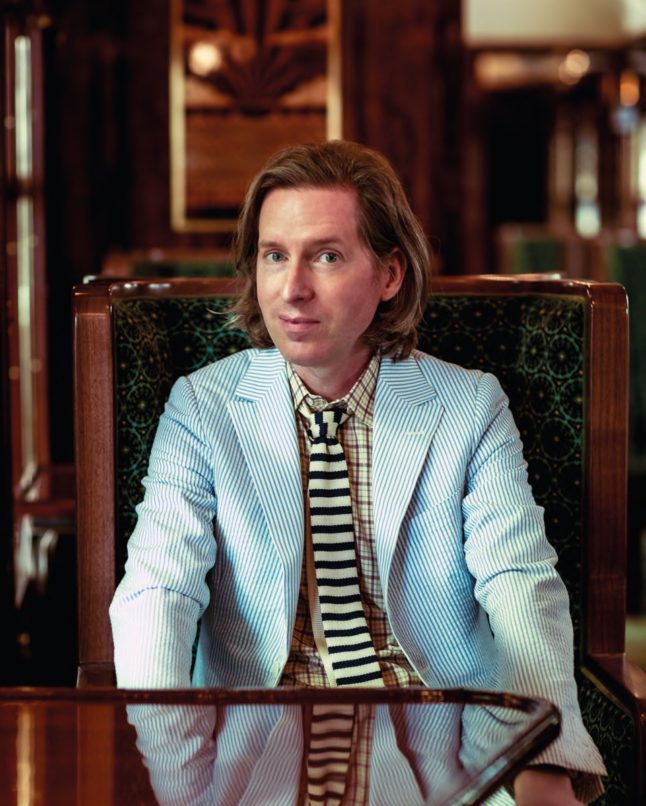 “I love trains! I have often had the chance to invent train compartments and carriages in my movies — so I was immediately pleased to say ‘yes’ to this real life opportunity, and very eager to make something new while also participating in the process of preservation which accompanies all the classic Belmond train projects. They are keeping something special alive; – igniting this endangered species of travel into anew golden era,” says Anderson, on the design collaboration.

He maintains a generally green monochromatic look in the carriage with a green-patterned fabric on the couches, adding to the already busy, green carpet and curtains. The pop of colour here comes in the form of a cheeky pink ceiling that adds a bit more fun to the dark-wood interior. 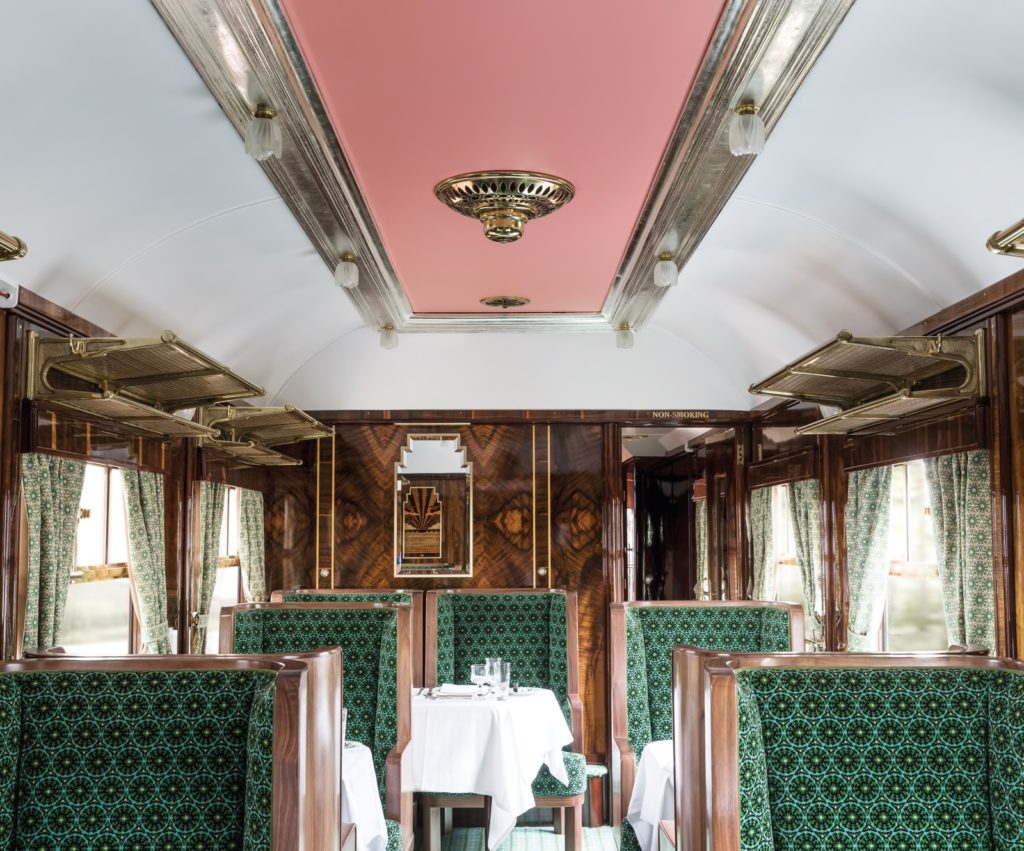 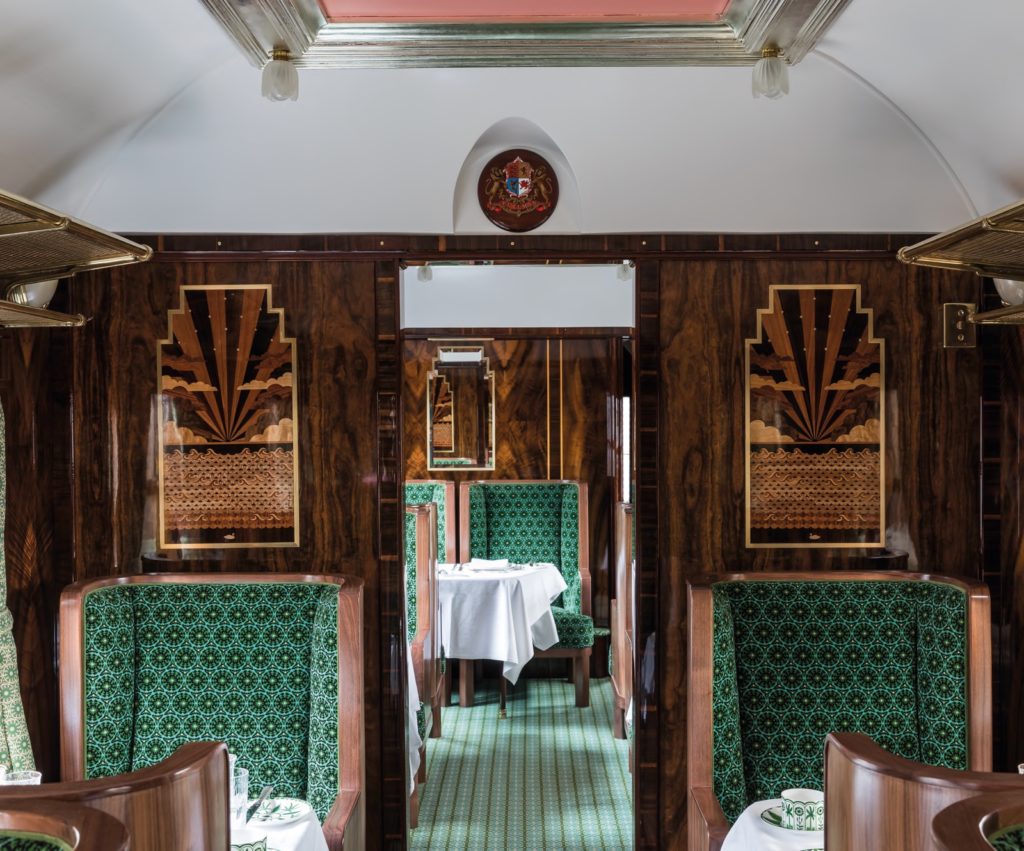 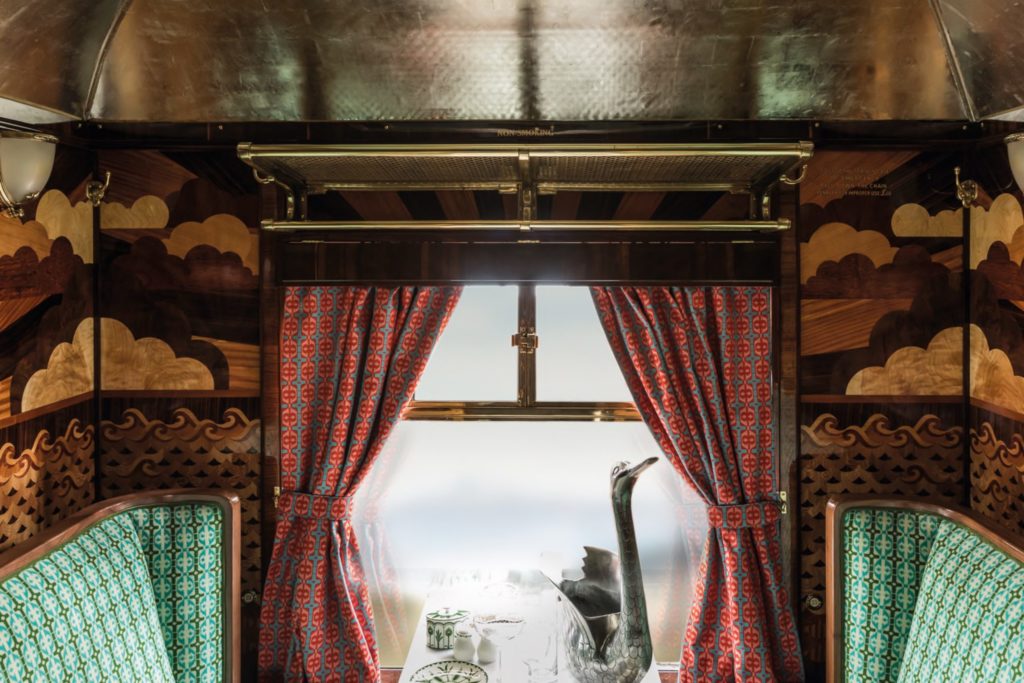 Yet Anderson also made sure to maintain the heritage of the carriage in his design. Cygnus, a Greek God of Balance, is often personified as a swan and immortalised as one of the most recognisable constellations in the night sky, and so has been cleverly weaved throughout the design, most notably via the wave and swan detailing in the marquetry.

The bespoke design will also introduce an elevated guest experience with two new private coupés in the carriage. With the VTL scheme between Singapore and the UK coming up this November, this has definitely topped our bucket list of activities.

The post Good Life Getaways: you can now travel in a train designed by Wes Anderson appeared first on Lifestyle Asia Bangkok.