It’s every collector’s dream to acquire pieces guaranteed to appreciate over time—and Rebag wants to help make it a reality.

The online platform, best known for peddling pre-owned bags, watches and accessories, has just released a new report detailing which specific labels and luxury goods perform best on the resale market. Furthermore, the data, which comes courtesy of Rebag’s pricing tool Clair (Comprehensive Luxury Appraisal Index for Resale), highlights the dramatic shift retail has experienced over the past year while pointing to what lies ahead. 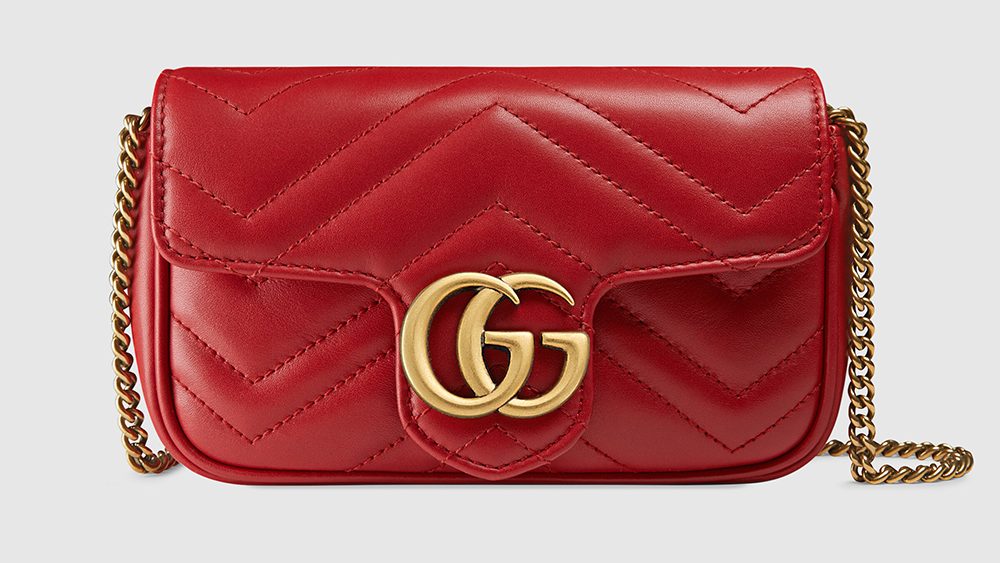 As for the blue-chip bag that Rebag says is a sure bet, well, that actually comes from the house of Gucci. According to the data, the GG Marmont matelassé leather super mini, which costs $1,100 new, will hold 79 percent of its retail price over time.

In the land of watches and fine jewelry, Van Cleef & Arpels reigned supreme, with its pieces retaining an average of 95 percent of their retail value. The world’s best-known watch brand, Rolex, followed with its wrist candy retaining 82 percent of its initial price. Designs by Cartier, meanwhile, maintained 74 percent of their value on the resale market.

Unsurprisingly, the watch which Rebag says is certain to bring hefty returns is the rarified Rolex Oyster Perpetual Cosmograph Daytona. As per the figures, the grail’s resale cash value is 144 percent of its estimated retail price. Indeed, this Rolex routinely fetches exorbitant sums on the booming (and cutthroat) second-hand watch market. 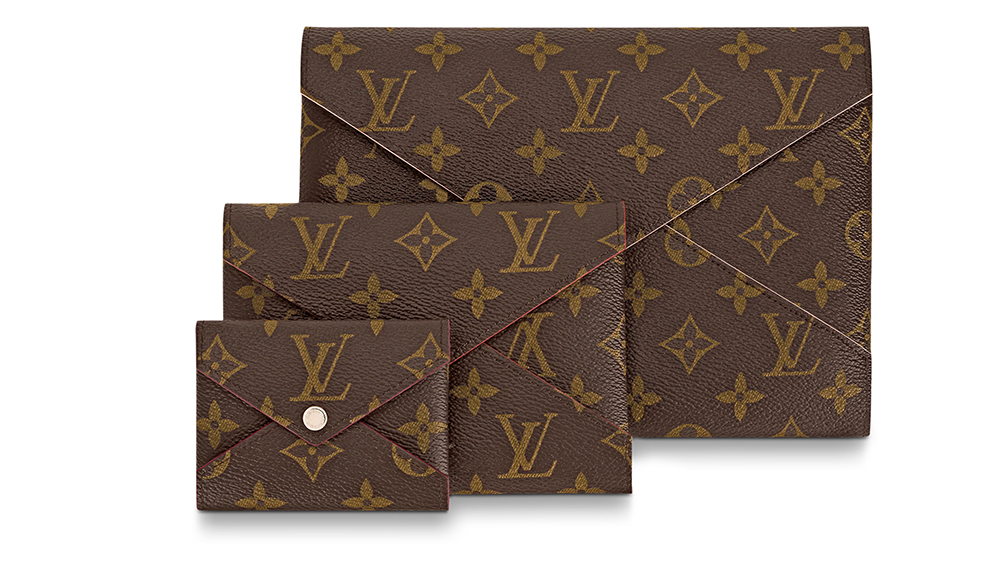 As for accessories, cardholders and pochettes are your best bet as they retain 102 percent and 97 percent of their initial retail, respectively. In regards to brands, Louis Vuitton’s accessories perform best overall, followed by Saint Laurent and Chanel. According to Rebag, the wisest investment is LV’s three-in-one Kirigami Pochette, priced at $745, which holds 99 percent of its value.

As for the future, Rebag predicts that Tiffany & Co.’s pieces will soar in value thanks to changes in leadership and revamped marketing. (Good to see that Jay-Z and Beyoncé’s marketing campaign paid off.) Watches, in general, will also continue to perform on the secondary market as the supply of handcrafted Swiss timepieces is failing to meet the current demand.