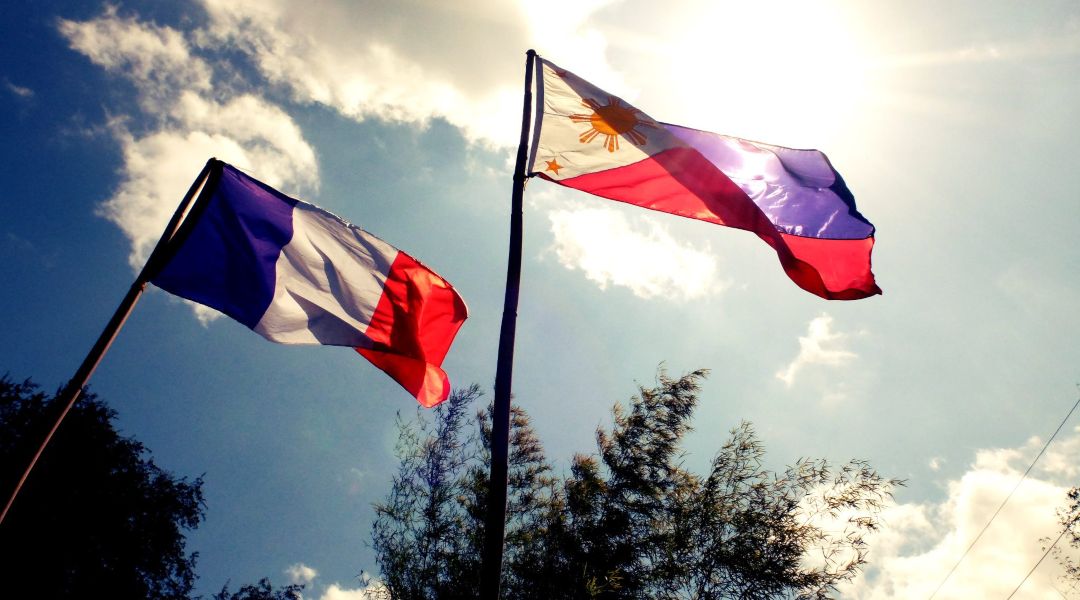 Here are all the activities scheduled to mark this cross-border occasion.

The Philippines and France have marked the 75th anniversary of their diplomatic relations. To celebrate this milestone, these countries are jointly organizing several events throughout the second half of 2022.

READ ALSO: See, Feel, Listen: Fête De La Musique Will Be Back Live At Different Spots In The Country, From Manila To Siargao

“This yearlong celebration is an opportunity for all Filipinos to experience the friendship between our two countries in all aspects… We invite everyone to take part in these exciting events we’ve lined up for our anniversary celebration,” French Ambassador Michèle Boccoz said.

France and the Philippines first established diplomatic relations in 1947 by signing the Treaty of Amity in Paris.

Since then, they have honored these ties by ensuring a free and open Indo-Pacific area, upholding international law, acting against climate change, and promoting cultural exchanges between their respective populations.

“There is so much more to discover and learn from each other as we grow as a community,” Boccoz said.

In honor of the 75th anniversary of this relationship, here are all the notable events set to take place this year.

Claire Thibaud curated the street art exhibit “Up to the Sky,” which features the works of French artist CEET and Filipino artist EGG FIASCO. These artists have collaborated to paint a mural at Taguig’s Bonifacio High Street.

June 21 to 28: Fête de la Musique in the Philippines

The 26th edition of the Fête de la Musique in the Philippines showcases the musical talent of both countries. French musical artists Marc Fichel, DJ Blutch, and Maxime Cozic collaborate with Filipino artists to produce original co-creations. They will perform these in several stages in Siargao, Cebu, El Nido, and Baguio.

Both countries will inaugurate the France-Philippines Friendship Park as a symbol of their mutual commitment to protecting the environment and biodiversity.

June 26 to August 7: Diamond in the Rough

This exhibition will showcase a collection covering a 75-year period of painting, sculpture, design and other genres of work by Filipino and French artists. It features around 40 works of Filipino contemporary artists who have lived in France, as well as French artists living in the Philippines.

The classic play is a musical comedy that shows the plight of Filipino migrants abroad. The performance will feature French singer Tamara Aguilos, among other artists.

Members of the Lyon-Villeurbanne Basketball Team will fly to the Philippines to participate in exhibition games. The organizers partnered with the Philippine Basketball Association to celebrate a shared love of sports in view of the Paris 2024 Olympic and Paralympic Games.

Banner Photo via The EON Group