“We are a company that builds technology to connect. Together, we can finally put people at the center of our technology and we can unlock a massively bigger creator economy” Good ol’ Zuck said as he announced the renaming of Facebook to Meta.

The Verge found a few breadcrumbs about this on October 19th, as the Facebook company was looking to expand beyond being just a social media platform and Mark’s plans of building a ‘Metaverse’.

But what is a ‘Metaverse’? While in Greek, it means ‘beyond’, the metaverse will be a version of VR and the future of the internet. Perhaps, in some sense, living in it. 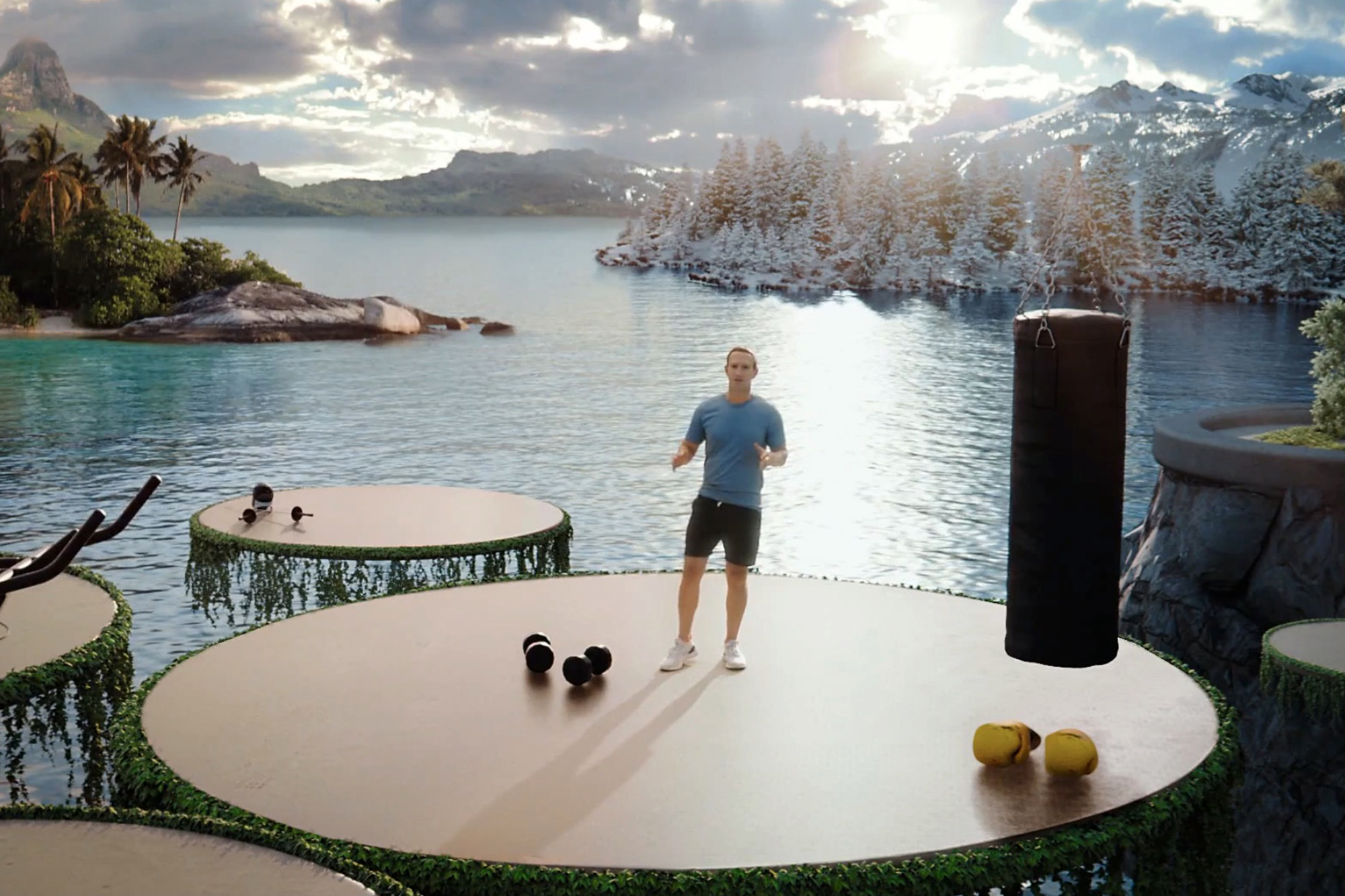 Zuck stated that Metaverse will be the successor to mobile internet. It will almost be like entering a VR or 3D realm by simply clicking on a link. We’re also expecting gaming to be a great socializing space for users and will perhaps even be an entry point for new users.

Next, considering VR will play a big role, fitness will also be a part of Meta. It ranges from boxing lessons to HIIT, to even dancing. Almost everything that we do in real life can be done in the Metaverse, from creating artwork and shopping to cycling next to a mountain and jogging by the beach. 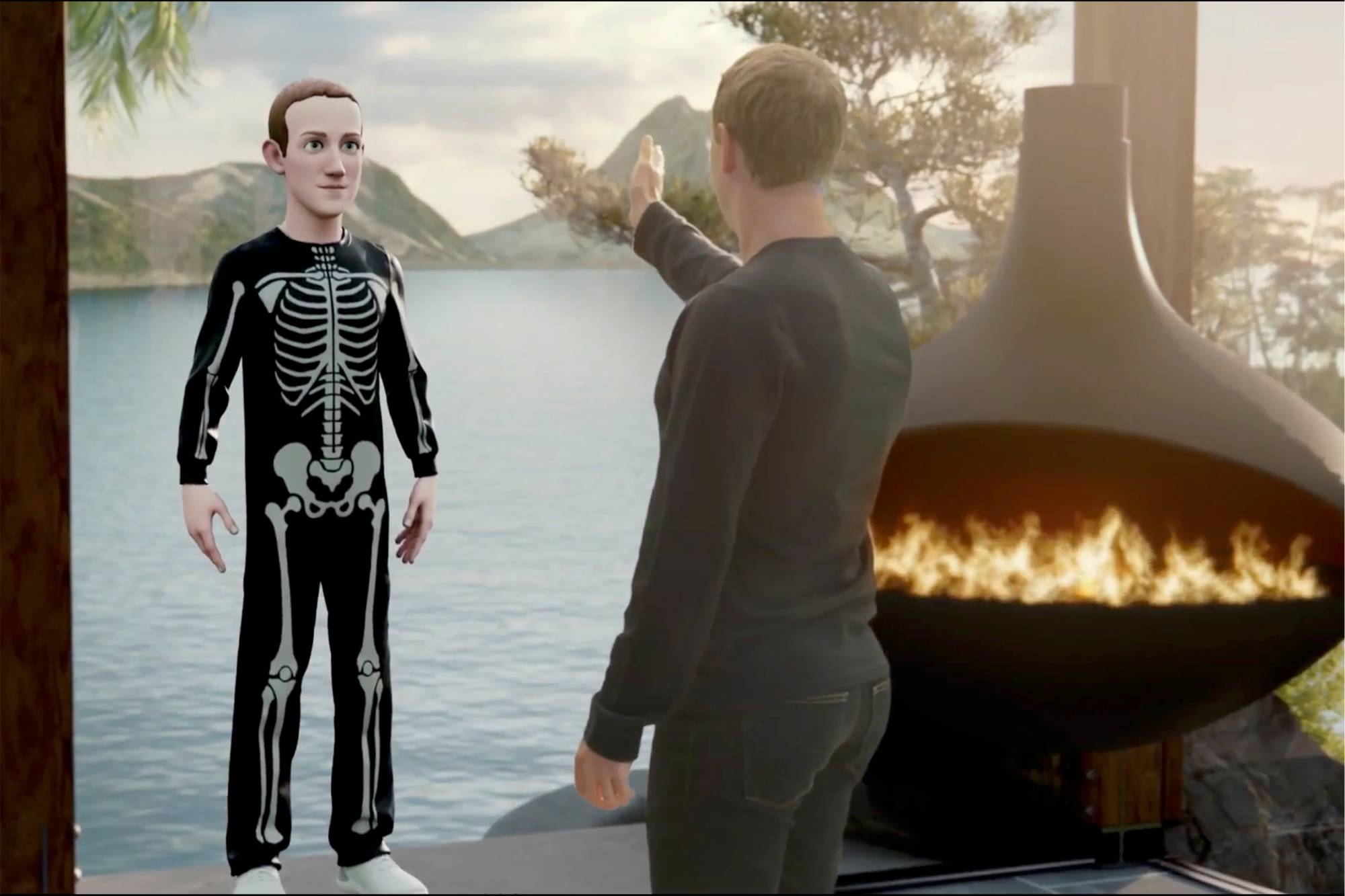 It will open a completely new way of how online content will be consumed and how the digital brand advertising landscape will shift. Mark also told us that they plan to report on two operating segments: Family of Apps and Reality Labs. Gaming, They also intend on trading under a new stock ticker ‘MVRS’ which will begin on 1 December 2021. 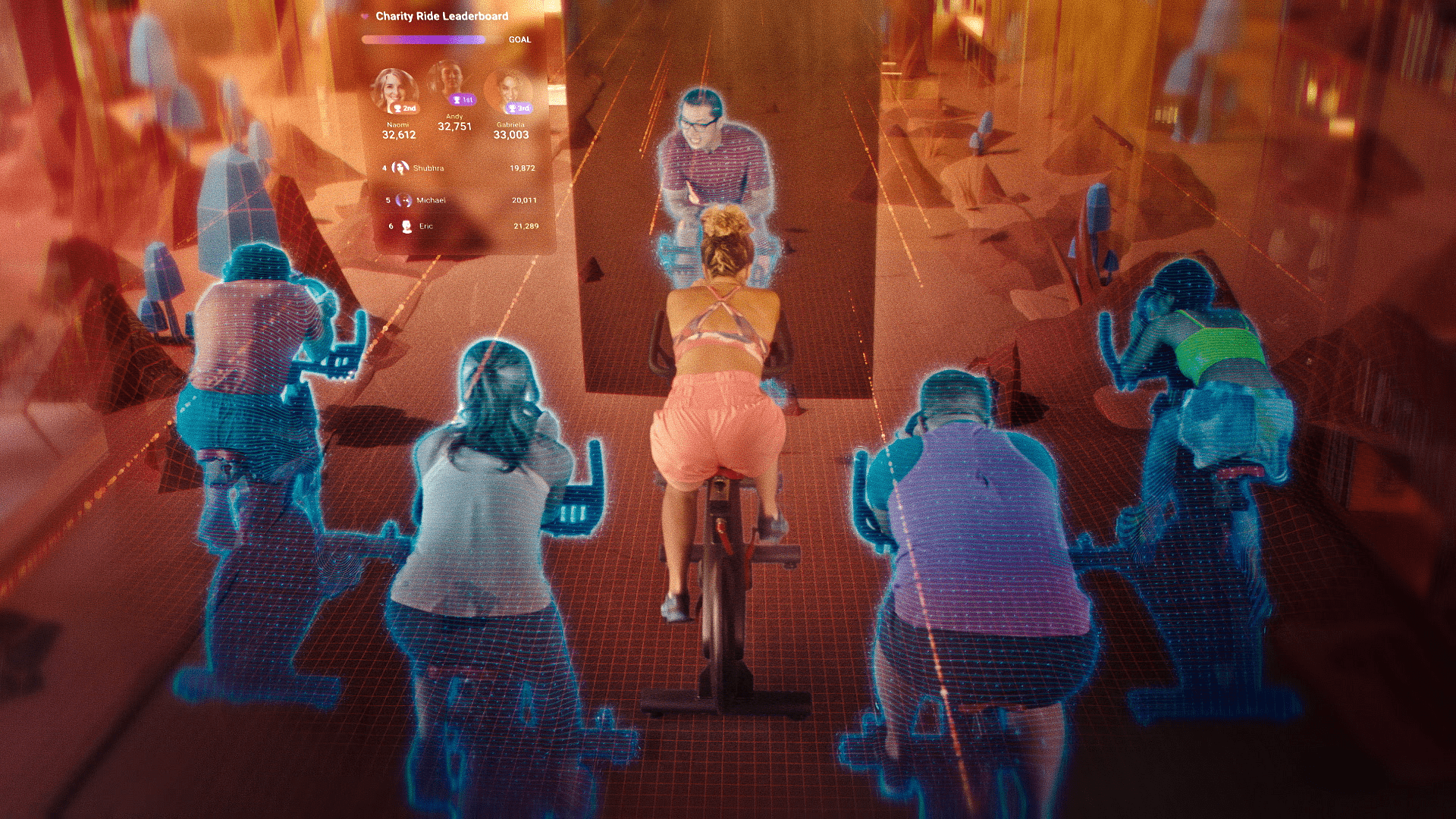 While all of this is great news for connectivity and futurism, we shouldn’t forget that Facebook or well, Meta have been under intense scrutiny for the past few weeks for becoming a toxic place for teenagers. More so, they’ve been consistently pulled up over privacy concerns for years now.

Considering the Metaverse will be a digital world to live in, a lot of personal data can be exposed to Facebook/Meta  While iOS and Android are going big on digital wellness and getting us off our phones, that’s obviously bad news for apps like Facebook. So what happens when Facebook or Meta becomes the entire internet we live in? More so, how does the privacy of data play out here?