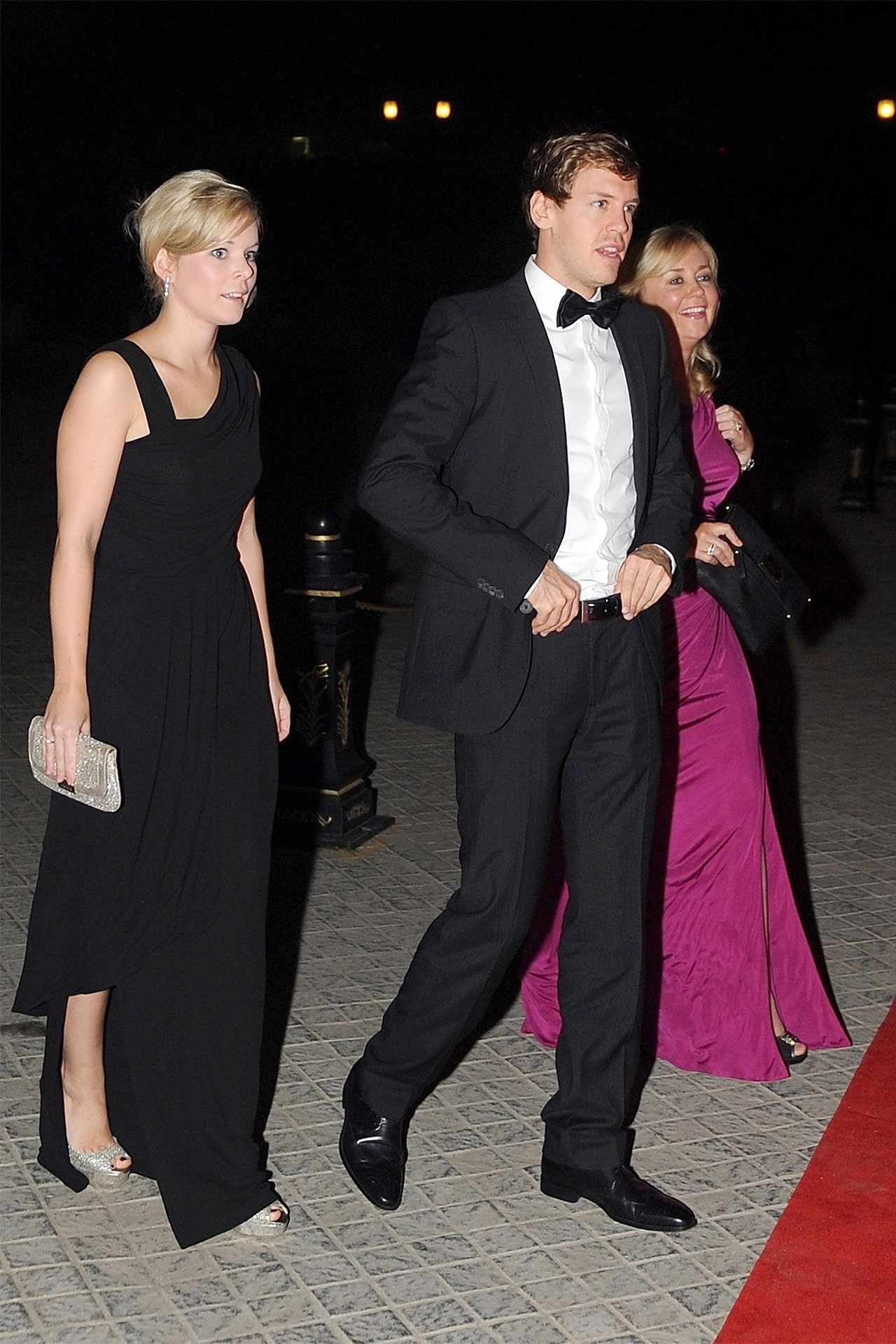 Then, of course, the subject of his retirement – which we now know far more about. He’ll be throwing the towel at the end of the season – finishing with 53 wins under his belt (the third highest in F1 history). His greatest career hits were with the Red Bull teams between 2010 and 2013 and there were rumours that Christian Horner, Red Bull’s Team Principal (and Ginger Spice’s husband), had attempted to lure him back in 2020 (talks that were ultimately quelled, with comparisons drawn with ‘going back to an ex-girlfriend’). When, back in June, I asked ‘what’s next when you retire’ he answered candidly: ‘I don’t know – I’m interested in lots of things and open to lots of things. So I’m happy to inspire and be inspired by people around me and people that I’ve got to know over the past years.’

What became clear in his resignation statement is that his family comes front and centre. Vettel married his childhood sweetheart Hanna Prater, 35, back in 2019 and they have three children. ‘Next to racing, I have grown a family and I love being around them. I have grown other interests outside Formula 1. My passion for racing and Formula 1 comes with lots of time spent away from them, and takes a lot of energy,’ he said in the video.

I asked Vettel, the son of a carpenter, about the ‘billionaire’s son’ stereotype in F1 given it is such an expensive sport. ‘There’s only 20 of us that reach Formula 1 – I don’t want to say every year because most of us stick around – but there’s an enormous amount of talent. I think once you find yourself in Formula 1, you still need to keep your place. So I think there’s obviously different kids, different men, different drivers with different backgrounds. And I think it’s normal that you have a mix of where you’re coming from. But you know, a rich background doesn’t help you once you’re in Formula 1 – I think you still need to prove yourself. Wherever there is talent, talent comes through.’