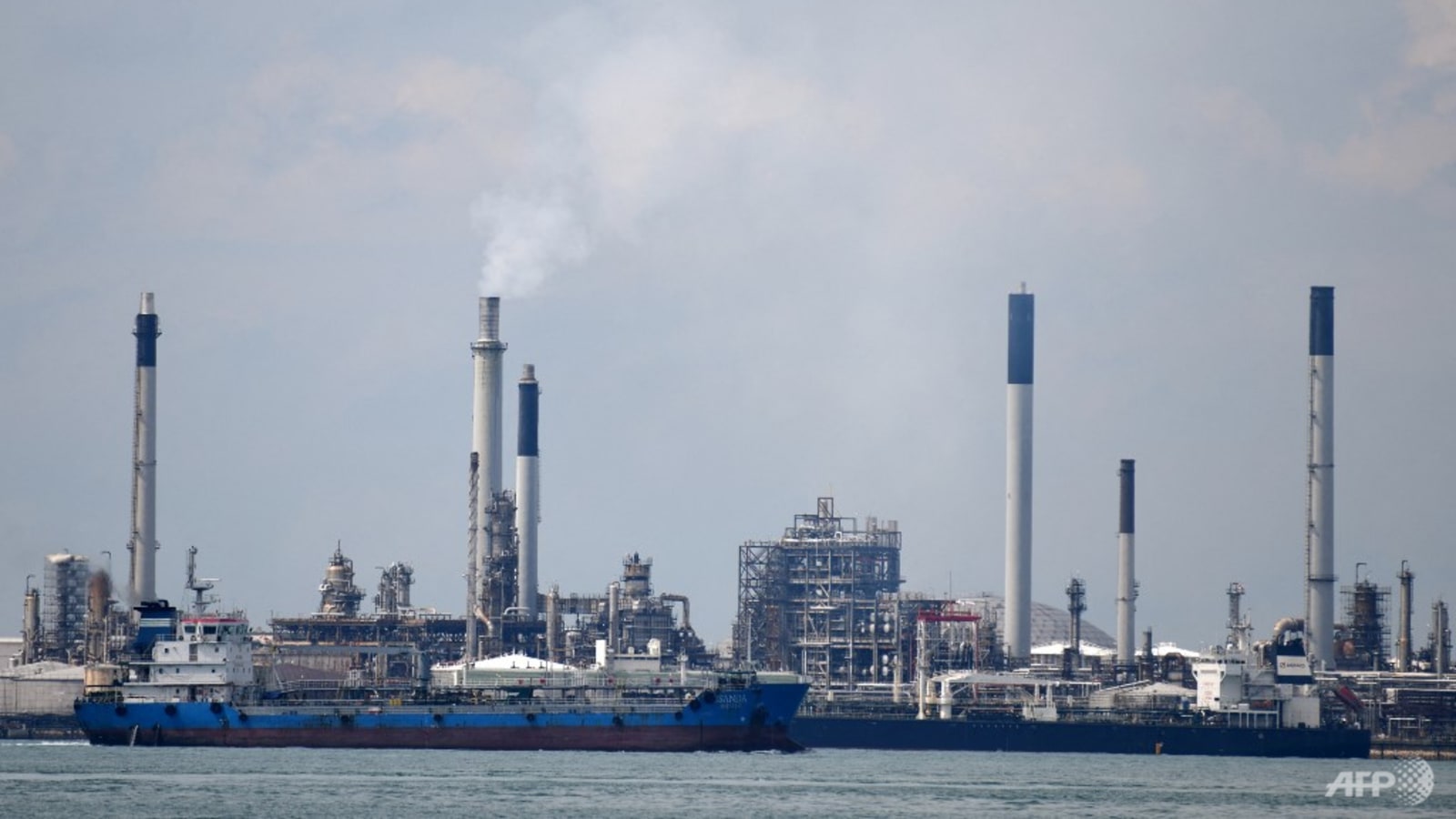 SINGAPORE: A former managing director of a marine company was charged in court on Wednesday (Aug 3) with corruption offences involving gasoil valued at about US$56 million (S$77 million).

Pai Keng Pheng was the managing director of Sentek Marine and Trading at the time of the offences, the Singapore Police Force (SPF) said in a news release on Wednesday.

Between August 2014 and January 2018, the company had allegedly acquired about 118,131 metric tonnes of marine gasoil which had been dishonestly misappropriated from Shell Eastern Petroleum’s facility at Pulau Bukom, said SPF.

The gasoil was loaded onboard Sentek’s vessels.

This was allegedly done with Pai Keng Pheng’s consent during his tenure there.

According to SPF, Pai is facing 42 charges of consenting to Sentek’s acquisition of property representing another person’s benefits from criminal conduct, where for each offence, he faces a jail term of up to 10 years, a fine of up to S$500,000, or both.

Pai also faces an additional charge of abetting the obstruction of the course of justice for allegedly instigating an individual named Pai Kheng Hian to instruct a witness to give false information to investigators.

For this offence, he faces a jail term of up to seven years, a fine, or both.

The latest charges add to 30 charges of corruptly giving gratification and 10 charges of obstructing the course of justice that Pai had earlier been charged with.

In March, a former Shell employee was jailed for 29 years for his role in a S$128 million marine fuel heist at Shell’s Pulau Bukom refinery that involved illegally loading bunkers, including Sentek vessels, with stolen marine fuel.