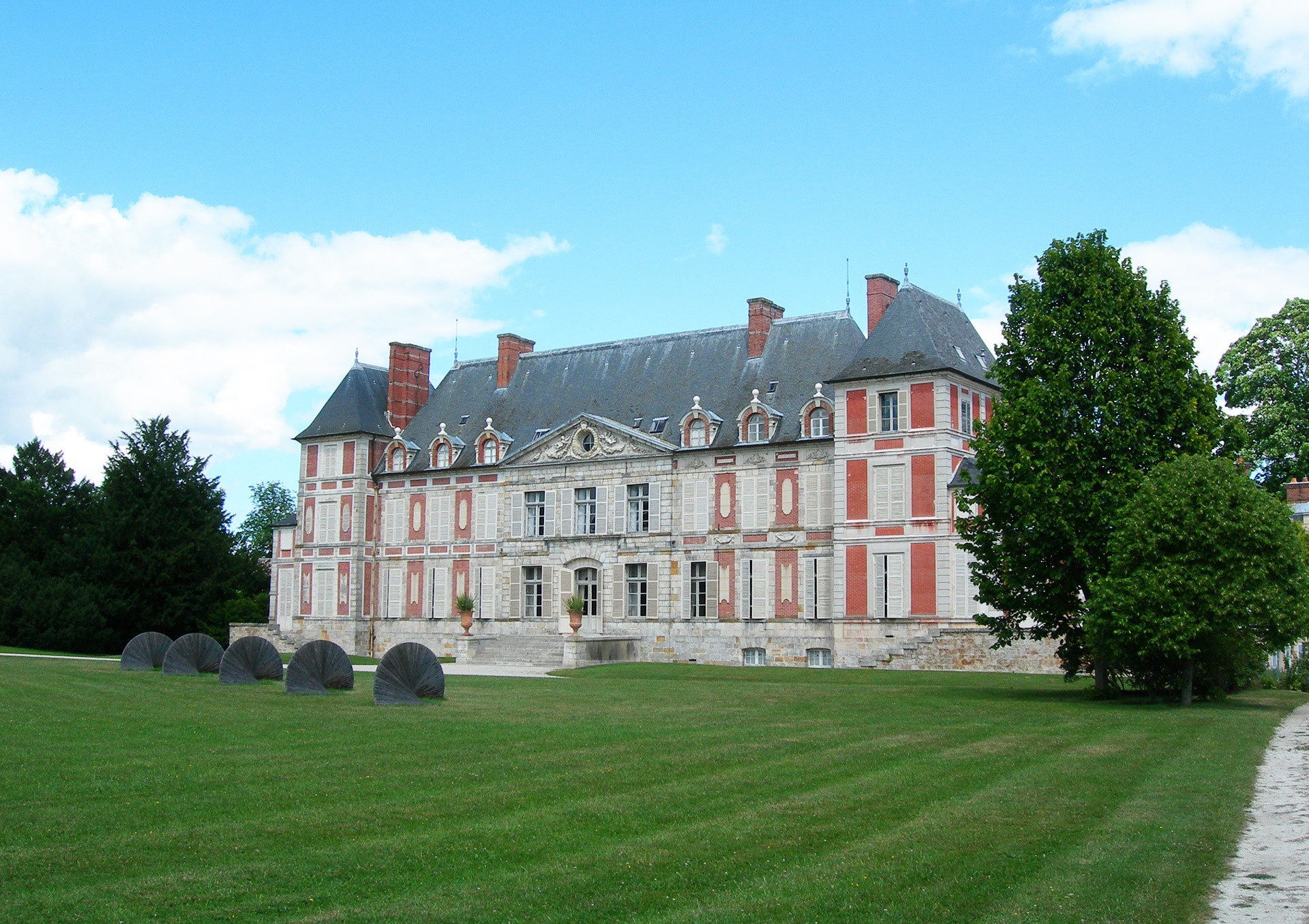 Château de Courson, an impressive 11th-century property boasting a 45-acre park, is 20 minutes south of Paris and has been in the de Nervaux-Loys family since 1775. According to the Times, the castle was formerly owned by aristocrat Guillaume Joseph Dupleix de Bacquencourt, who bought the estate using his wealthy wife’s dowry and who was later beheaded during the Great Terror of the French Revolution.

The château has a rich and vibrant history. According to historians, the soldier who D’Artagnan – one of the main protagonists in The Three Musketeers, the 19th-century novel by Alexandre Dumas – was based on, is believed to have been born and raised in the château, learning ‘to ride, to wield a sword and to handle firearms’ in the impressive gardens of the estate.

Husband and wife Olivier and Patrica de Nervaux-Loys, who currently own the property, are now selling their family château for a guide price of €12.5 million following ‘many hours of discussion’.