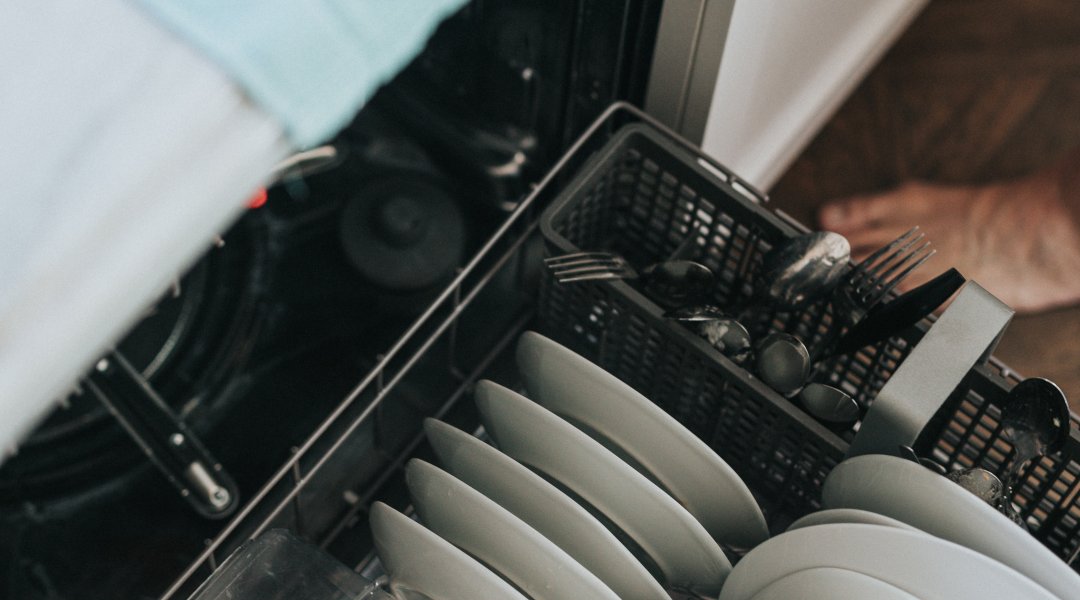 Here’s why the world’s richest people prefer doing household chores themselves rather than paying someone else to.

A new Forbes survey of the world’s richest people found that many still do household chores.

“The world of the super wealthy may be brimming with private jets, mega mansions, and more dough than most could even dream of, but the day-to-day lives of billionaires look a whole lot more typical than many would expect,” the Forbes report dated July 30 read.

The media company polled 65 of the richest people on Earth. It found that many billionaires choose to do at least some household chores and other domestic tasks themselves.

This is despite their ability to easily outsource others to do house-related work for them.

In fact, over a third say they regularly grocery shop and take out the garbage. Two in five (40 percent) respondents also cook and walk their dogs. Meanwhile, over half said they watch their children or grandchildren’s sports games.

The survey also suggests that the ultra-rich have their limits.

Only one in 10 (10%) respondents reported doing yard work on a regular basis.

Laundry was the singular less popular task. Only 8 percent of billionaires said they tend to do laundry.

“There are myriad reasons why at least some members of the superrich still do these ordinary tasks,” Forbes wrote.

Some like Charles Cohen simply said, “I like going out and doing stuff on my own.” He described such tasks as a “great way to break up the week.”