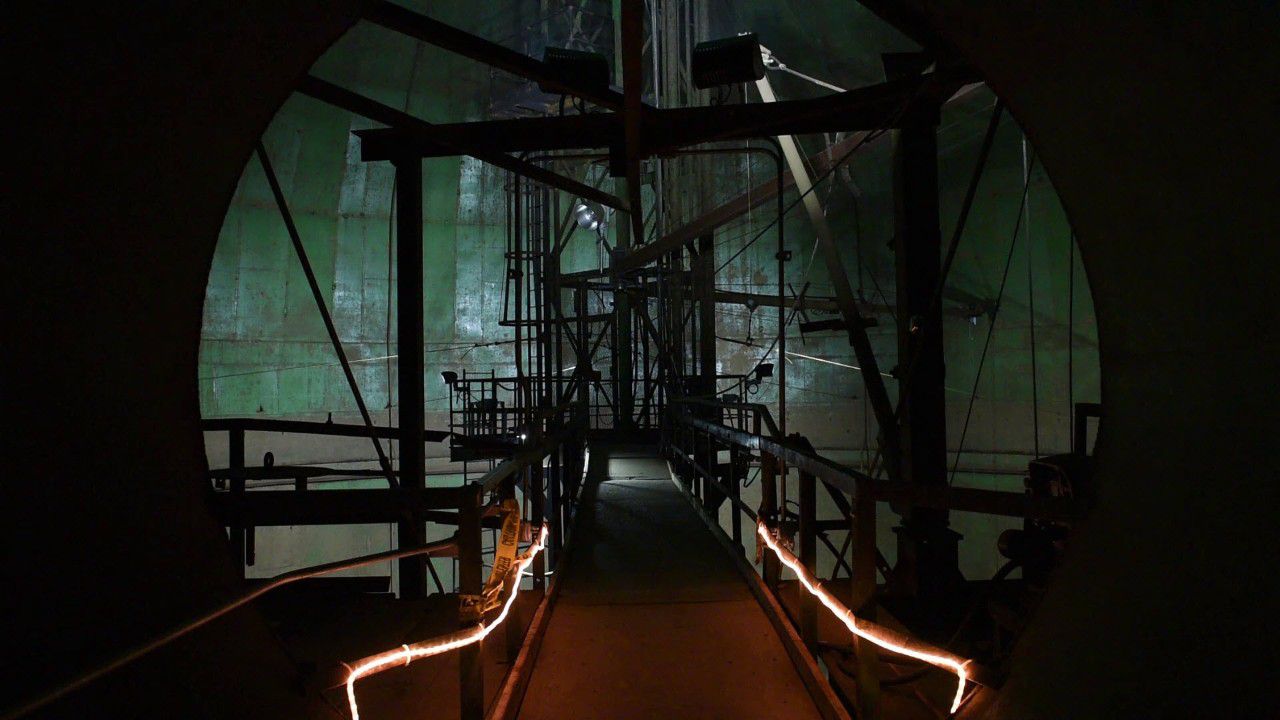 Defense officials are asking for a $1 billion fund for expenses related to the fuel-tainted water in Hawaii. The money would address the continuing needs of military families, drain the fuel storage tanks and provide more cleanup.

The new “Red Hill Recovery Fund” in the fiscal 2023 budget request is in addition to the $1 billion that Congress has already provided to deal with the effects of the fuel leak, said DoD Comptroller Michael J. McCord, during a Monday press briefing.

McCord said the $1 billion investment represents the commitment by Secretary of Defense Lloyd Austin “to do the right thing by our military families and our neighbors in Hawaii.”

The $1 billion flexible funding would allow DoD to start to address the draining of the 1943-vintage Red Hill Bulk Fuel Storage Facility, as well as address the needs of the families, McCord said.

According to a budget document, the fund would “enable DoD to quickly and flexibly address the health, environmental, and national security needs of the community and the Department.”

Some 9,715 households were affected by the November fuel spill that entered the Navy’s water distribution system, affecting families in Navy, Army and Air Force housing at and near Joint Base Pearl Harbor-Hickam. In early December, military officials offered families the option to move to hotels at government expense, and thousands did so. Water, laundry services and shower facilities were provided to those who chose to stay in their houses.

After massive flushing operations and testing — overseen by a joint working group of experts from the Navy and Army the Hawaii Department of Health and the Environmental Protection Agency — the water in the last of 19 zones was cleared as safe to drink on March 18.

On March 7, Austin announced his decision to close the Red Hill Bulk Fuel Storage Facility, and to remove the fuel reserves from the 20 underground tanks, redistributing the fuel across the Indo-Pacific region. He directed the secretary of the Navy and the director of the Defense Logistics Agency to provide a plan by May 31 for defueling the facility, with a target completion date within 12 months.

On Nov. 28, military families reported smelling fuel odors and seeing an oily film in their tap water. But some had reported mysterious abdominal pain, vomiting, memory loss, skin rashes, eye irritation, and teeth and gum issues even before the signs of fuel appeared.

Navy officials have said it appears that an unknown quantity of JP-5 jet fuel entered the Red Hill well in a single event, likely from a fuel spill Nov. 20, and then it was subsequently pumped from that well and distributed across portions of the Navy water system.

Citing continuing health issues from the water crisis, a number of families have filed administrative claims seeking monetary damages from the Navy.