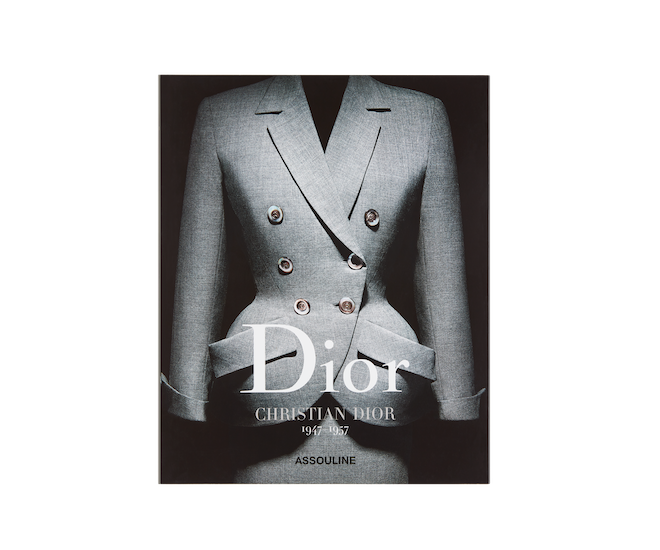 More than 70 glorious years have passed since the founding of Dior, the legendary Parisian couture house that has been at the forefront of numerous trendsetting styles. In celebration of its exuberant history, the Maison published an anthology in dedication to each of its seven creative directors in 2016. From Christian Dior to John Galliano, Raf Simons to Maria Grazia Chiuri, these designers have all made a mark on the Maison, pushing it to even greater heights. Each volume will illustrate the iconic pieces and the stories behind them. The complete collection of the anthology.

The anthology opens with the founding couturier of the Maison, the first part of the series pays homage to the haute couture pieces that Christian Dior constructed during his decade long tenure at the house. Starting with the renowned 1947 collection that brought the “new look” to the world of fashion, its emblematic designs including the Bar Jacket and the silhouette it has created with the full, A-line skirts, revolutionised and challenged the status quo of his era. 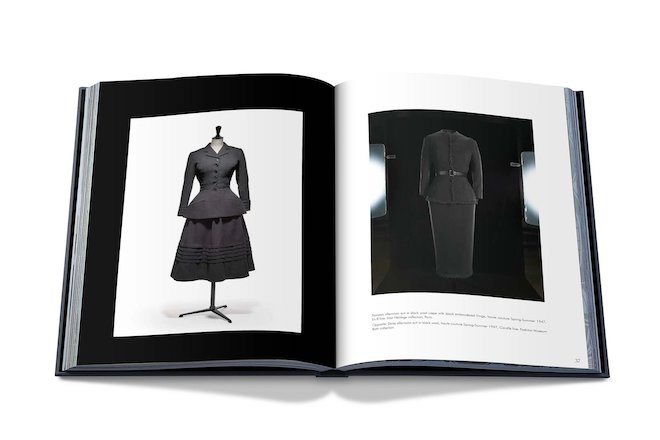 During much of the early 20s through the 40s, the world is still reeling from the devastation caused by the two World Wars that had happened. While the topic of fashion may not have been on the top of people’s minds during that period as many led a frugal lifestyle, Dior changed all that and heralded a new wave of dressing that was lavish and unexpected, igniting the desire for opulence in that somewhat dull period. 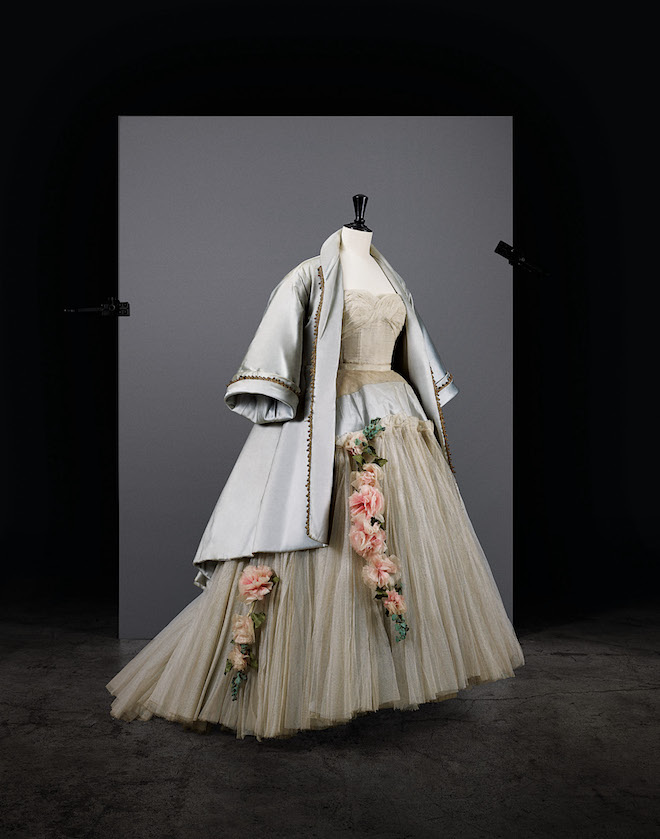 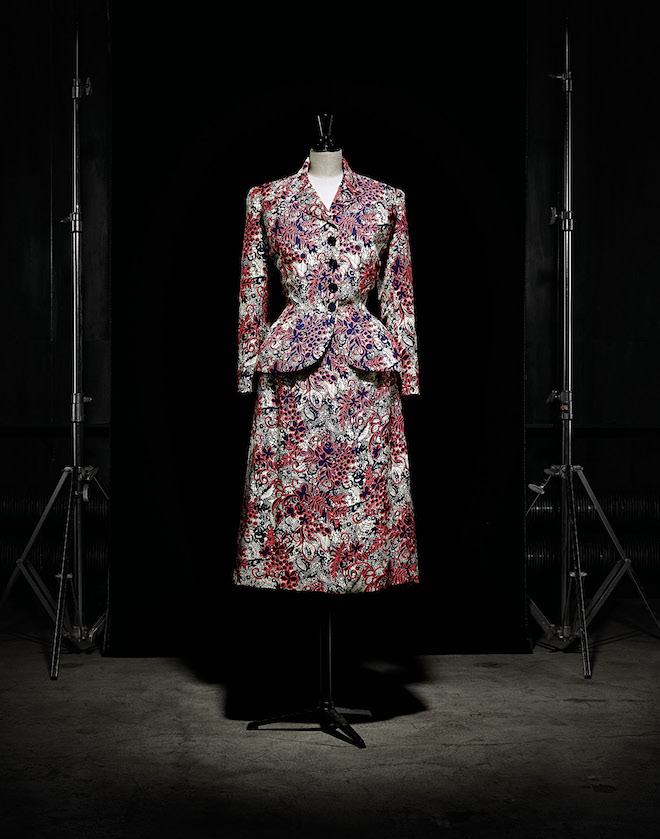 Chronicling over 80 pieces from the early days of the Maison, fashion historian Oliver Saillard tells the backstory of each piece and are accompanied by photos taken by Laziz Halmani. A must-read for all the Dior fanatics out there and during this period where most of us are stuck indoors, there’s no better time to dive yourself into Dior’s magical world and escape from reality for now.

Images courtesy of Dior and Assouline.