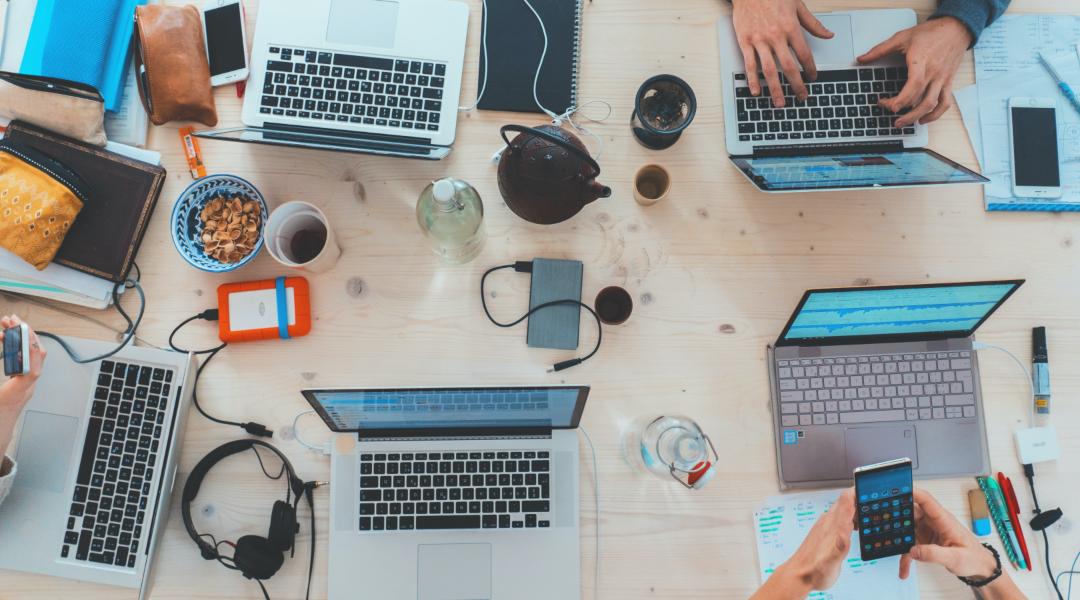 These gadgets tested not just the limits of technology, but their owners’ patience as well.

The tech product that the Philippines complained about the most is Apple’s iPhone 7, according to a new study by Electronics Hub.

READ ALSO: Display Of Power: What We Saw During Galaxy Unpacked 2022, Including Samsung’s ‘Most Intelligent Camera’

Electronics Hub developed a complaint detection tool to analyze 344,105 tweets mentioning popular tech products. They then gave each gadget a score based on the percentage of tweets that featured a complaint.

They found that Apple’s iPhone and Airpods are the most complained about tech products in 22 countries. Users of these products reported issues with unresponsiveness, poor connectivity, quick-draining batteries, poor sound quality and crackling, and product design (falling out during physical activity).

Here are the most complained about tech products per category.

The biggest loser in the console war is the Xbox Series X, which drew the most hate among gaming consoles. Negative posts, however, mostly came from users unable to find an Xbox to purchase or concerned about the console’s resemblance to a refrigerator.

This category is a toss-up between Google and Apple. On one hand, the Google Pixel 6 was found to be the “most annoying” mobile phone, with users inconvenienced by untimely and problematic updates. On the other hand, eight of the top 10 most complained about mobile phones are iPhones.

Although the most complained about laptops all come from different brands, HP stood out in terms of the disparity between complaint scores. HP laptop users complained about battery power, failure to boot, and even being wrongly charged for a replacement machine.

Smart home devices were found to be the most unpopular overall, accounting for eight of the 20 most complained about tech products. The Philips Hue Bridge, in particular, was singled out for connectivity issues and compatibility with other smart home devices and networks.

Cameras generally got the lowest complaint rates among the device categories in the study. Nonetheless, it was the GoPro Hero8 and Hero9 Black that received the worst among the best. Frustrations from action photographers include failure of the camera’s lens, strap, or battery door during physical activity.