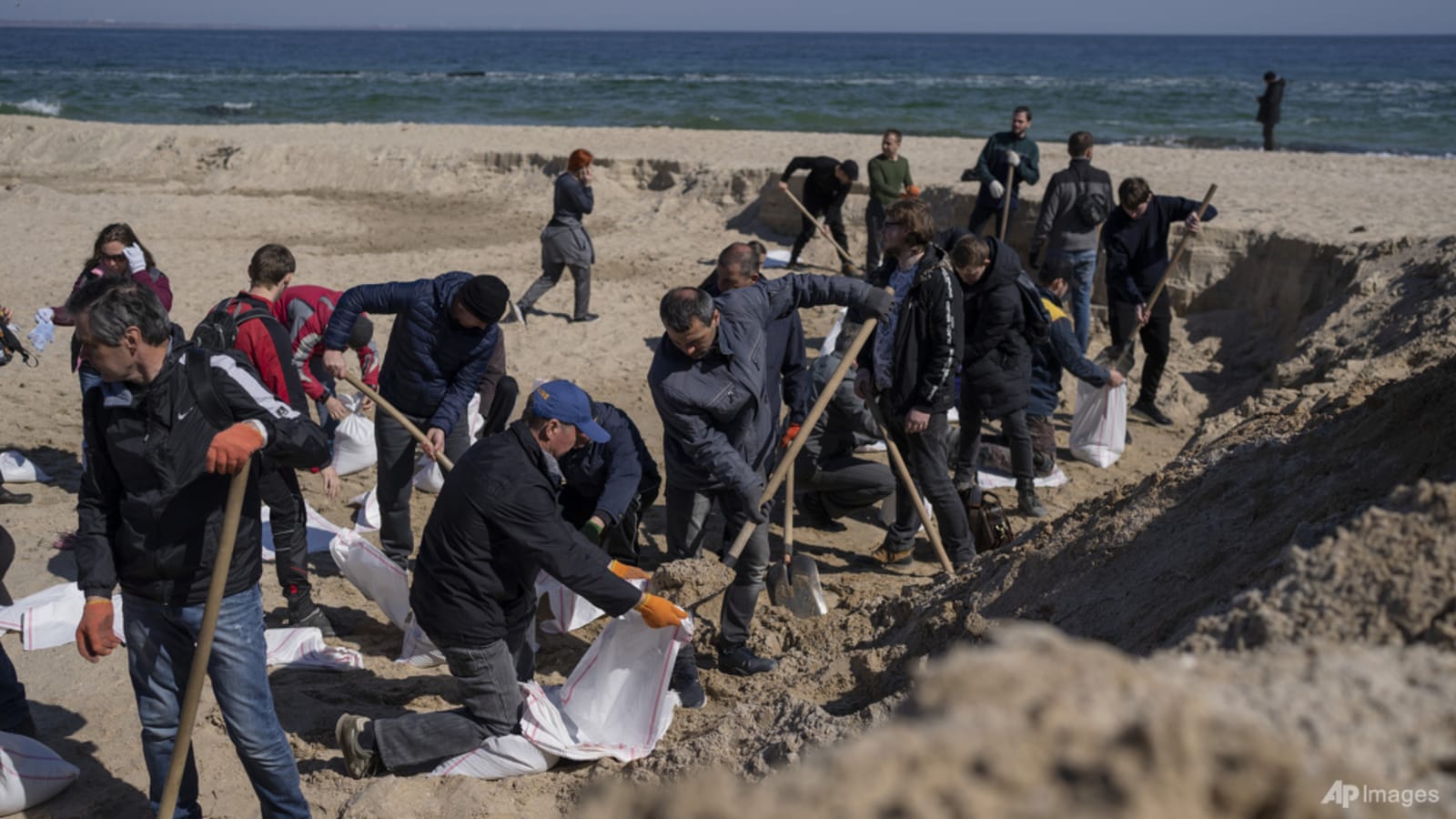 ATLANTA, Georgia: At the outset of Russia’s invasion, almost no one in the West expected that Ukraine would be able to offer Russia any kind of serious opposition to its unprovoked aggression.

Much has been written about how leaders, including allies, underestimated the leadership ability of Volodymyr Zelenskyy. But beyond miscalculating how a comedian could transform into a Winston Churchill-like figure, military assessments of the Ukrainian army were also way off. Several weeks into the war, it’s clear many overestimated the Russian army’s will and capability to fight and the Ukrainian army’s will to resist an opponent superior in number, equipment and positioning.

What can explain the way the Ukraine war has played out, in contradiction to experts’ predictions?

We believe that one factor underlying the unexpected performance of each country’s military can be traced to the cultural differences between Russians and Ukrainians. Those differences were cultivated in part through the fairy tales of their childhoods.

As experts on the psychology of fairy tales and children’s mobilisation into violent extremism, why and how children turn to violence, we know the power of folklore in shaping the worldview of children and, ultimately, of the adults they grow up to be.

Folklore is important for understanding people’s cultural narratives – story lines that describe something unique to the culture’s history and its people. They help to define a cultural identity and, in subtle ways, shape future choices. The master narratives that Ukrainian children grow up with – which serve as the dominant cultural script – are radically different from the ones Russian children absorb.

Traditional Ukrainian bedtime stories (such as Kotygoroshko, Kyrylo Kozhumyaka and Ivasyk Telesyk) all portray unassuming characters persevering against insurmountable odds. The character arc takes them through challenges, testing their will and transforming them from vulnerable to triumphant.

These fairy tales follow a well-known narrative arc of the underdog hero – a formula used for decades in bestselling books like Harry Potter and Hollywood blockbusters like Star Wars. In Ukrainian children’s bedtime stories, the main characters often start out as unlikely heroes, but their courage, cleverness and grit help them succeed against the odds.

In contrast, Russian children’s stories often revolve around a central character named Ivan Durak or Ivan the Stupid. He’s the third brother, inferior to his older brothers, one of whom is typically smart, the other average. When the main character is not explicitly called stupid, he is portrayed as lazy, lounging in bed all day while his older brothers work hard.

In Russian fairy tales (such as By the Pike’s Wish, Princess Frog and Sivka Burka), the main character eventually prevails. He doesn’t win through his own virtues, though, but through the intervention of a magical being – a fish, a frog, a horse – that does all the hard work while the main character claims credit.

These Russian folk tales seem to suggest that the recipe for success is not to be too smart or work too hard, like the two older brothers, but to sit tight in hope that magic will take care of everything.

Most adults don’t walk around thinking about the fairy tales they heard as children.

However, these early stories, experienced through the magnifying glass of childhood emotions, shape our understanding about the world. They determine the repertoire of our actions, especially in times of crisis.

Fairy tales prepare us to recognise real-life heroes and villains, love and betrayal, good and evil. They guide our actions as we navigate these dichotomies.

By contrast, Ukrainians rose to the challenge in a spectacular way, transforming themselves through grit and determination from the underdog to the hero who just might succeed against all odds.

Mia Bloom is Professor and Fellow at Evidence Based Cyber Security Program, Georgia State University and Sophia Moskalenko is a Research Fellow in Social Psychology. This commentary first appeared on The Conversation.