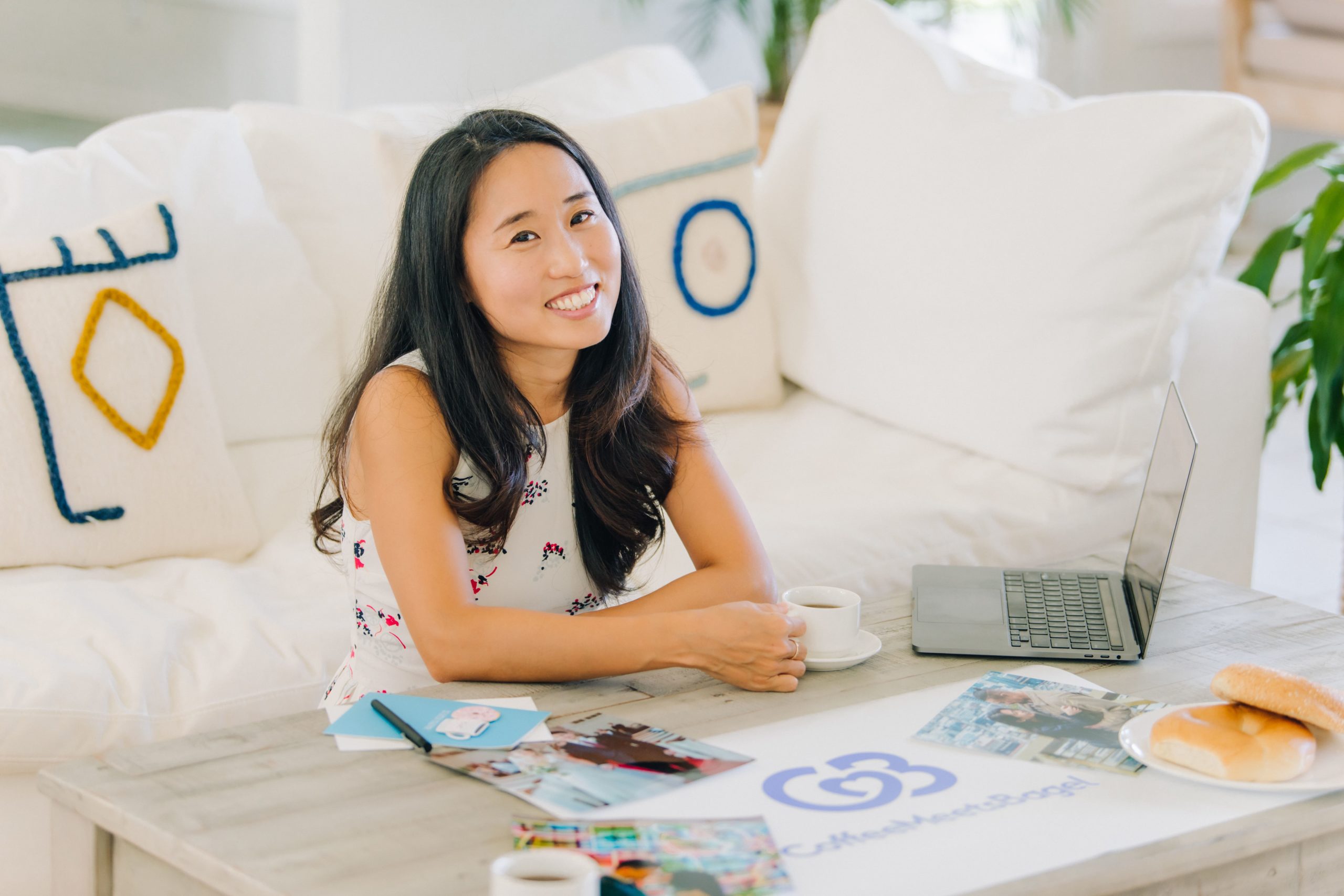 Modern dating is difficult to navigate.

Listen, we know a good meet-cute will always make for a great story to share with your friends and a family, or perhaps even a greater misunderstanding that “it’s fate!”, but the chances of this happening these days are pretty slim. Please relinquish the touched-hands-when-choosing-the-last-book-at-the-bookstore fantasy to the deep abyss of your mind, thank you very much.

These days, it’s all about dating apps. Rather than being set up by intermediaries, or bumping into a complete stranger with no information other than what they look like, dating apps require you to put in your profile what you’re looking for, with little nuggets of information on full display that help to speed up preliminary validation. After all, who really knows us better than ourselves?

Yet, with the normalisation of using dating apps to form conversations and connections with strangers, it can create a sense of reliance on your screen. Dubbed a “textationship”, these text-based relationships never really leave the realms of the virtual world — you don’t ever have to commit, but you’re still able to constantly send flirty texts across to make it feel as though what you’re having is as real as it is.

Dawoon Kang, the co-founder and Chief Dating Officer of Coffee Meets Bagel (CMB), says she “personally discourage(s) relying on text messages as a primary mode of communication because it leads to a lot of misunderstanding, especially among two people who don’t really know each other, and do not have the sufficient level of trust established to be able to ask clarifying questions.” This is also the reason why CMB has a seven-day expiration on their chat line.

To find out more, we sat down with Kang to learn about the CMB algorithm and some practical tips like how to improve your dating app profile and how to move your relationship offline. Read on for the full interview.

Apart from being the co-founder of Coffee Meets Bagel, you’re also the company’s Chief Dating Officer. What exactly does that entail?

My role as the Chief Dating Officer centres on using the science of dating to improve CMB’s ability to help daters find long-term relationships. I focus on educating and guiding our Product, Marketing, and Customer Experience teams to take an evidence-based approach to our mission. There’s a wealth of social research into the science of love and the critical elements to successful long-term relationships.

For example, relationship scientist Dr. Gottman has found through a longitudinal study that 70 percent of a couple’s problems are permanently unsolvable – meaning being with someone thinking that they will change is a bad idea! That’s why it’s important that CMB creates a profile that reveals information that is important to our daters so they can discuss these things early on in their dating life. I believe this is a key reason why serious relationship seekers are drawn to our platform.

Online dating has changed so much since it first started becoming a thing: what was once seen as something shady/for people who “couldn’t find a date in real life” has become commonplace and used across age groups. How has the mainstreaming of online dating changed the company?

The proliferation of dating apps has certainly erased the stigma associated with online dating, which is a good thing. At the same time, the rise of swipe-based apps have made some people become jaded and approach dating apps with a lot of skepticism, which is a challenge we have to overcome.

We’re not sure about the exact data, but a trend we’ve discovered amongst many is the downloading and re-downloading of dating apps because many get tired of the talking phase. As someone who has used the app and a co-founder, what’s your take on that?

I think this is natural and very healthy behavior. If you are fatigued about dating, your date will sense it. There is no reason to push oneself to going on dates when one feels tired. Dating apps and daters will still be around when you come back after recharging yourself!

Every dating app has its pros and cons, and one feedback about CMB that’s been constantly echoed is the lack of choice per day compared to other dating apps like Bumble, Hinge or Tinder. Does this have to do with the company’s ethos of “forming better relationships” in contrast to mindless swiping?

Yes, exactly. We believe that a slower approach to dating is actually the fastest way to finding real connections in the long run. Take the time to get to know someone. Go deeper. Give someone a chance. It’s hard to do that when you are swiping hundreds of profiles and juggling multiple chat lines.

Like many dating apps, CMB works on an algorithm — how does a user improve their profile to get noticed?

Fill out your profile! I did a TED talk once called “A Beautiful Truth about Online Dating”. We analysed profiles and behaviors of CMB daters who were still single (still using the app) and CMB daters who had found a relationship through CMB.

The only difference we found between the two groups was the length of their profile. When someone takes time to create a thoughtful profile, it stands and speaks volume about their dating intentions.

In the same line of thought — how does the algorithm actually work? I’d assume that there’ll be users with a wider range of preference or might not have an idea of what kind of person they’re looking for on the app.

Our algorithm is proprietary information and our secret sauce so I cannot reveal too much about it. But I can share that we run multiple algorithms at any given time. Our algorithm calculates compatibility scores between about a billion pairs of users per day and we update your potential matches at a speed of 10 potential matches per second so we can give you the best match possible.

COVID-19 has really propelled online dating into a whole new level — what are some insights you can share about users and their dating behaviour?

COVID-19 has changed our lives and that extends into how we date. A key theme I’m finding is that the pandemic has made daters be more thoughtful about dating. According to a recent survey of our daters in Singapore, more than 60% said the pandemic has made them reflect more about what they’re looking for in a partner and 73% said they find themselves being more honest with matches.

Another interesting finding is that 96% of local couples in relationships are with someone different than their original dating criteria. This is really exciting because that’s the number one tip that dating experts I interview share: to give people a chance even if they don’t perfectly fit what you think your partner should be.

The purpose of online dating is, well, to translate to an actual relationship (romantic or not) offline — In a generation where many find themselves more comfortable behind a screen, what’s the Coffee Meets Bagel’s stance on “textationships”?

I personally discourage relying on text messages as a primary mode of communication because it leads to a lot of misunderstanding, especially among two people who don’t really know each other, and do not have the sufficient level of trust established to be able to ask clarifying questions. For example, text message “I’m really tired today. Can we take a raincheck?” can be easily interpreted as they don’t want to see me. This is one of the main reasons why we have 7-day expiration on our chat line.

Ultimately, we want people to get off our app and be able to learn about each other face to face. I understand the convenience of it, especially when everyone has such a busy schedule. At a minimum, I think voice notes can work better in avoiding misunderstanding than text messages.

What are some practical tips for users to become better at moving from the dating app to meeting in real life?

It’s simple — ask and take the guessing game out of the equation! You will hear yes, no, or some sort of “can we get to know each other a bit more first” variation. Tip: If you are asking men out, I’ve found most male users are generally welcoming to this. If you are asking ladies out, make it feel safe for her. For example, “I would love to meet you in person when you feel comfortable”.