Cocoa can improve mental agility, according to research 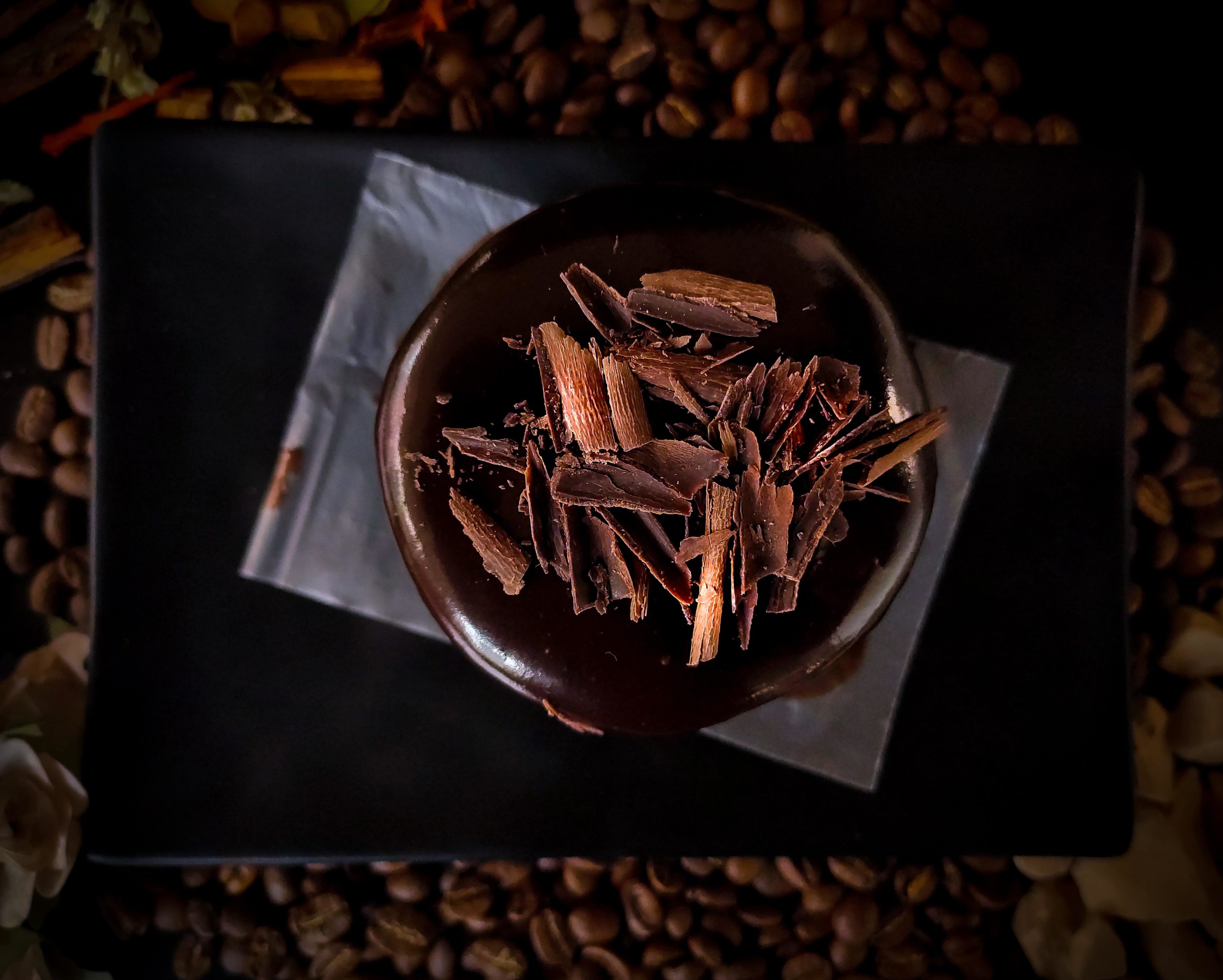 You no longer have to feel guilty about bingeing on chocolate — a study has discovered that it might be good for your brain.

British and American researchers suggest that cocoa or, more precisely, the flavanols found in cocoa beans, could increase the mental agility of healthy adults.

The research, carried out by scientists at the University of Birmingham and the University of Illinois, and published in the journal, Scientific Reports, comes at just the right time. In fact, chocoholics may no longer have to feel guilty about their daily habit, not to mention the excesses of the festive season.

Scientists have found that flavanols naturally present in cocoa could not only improve brain blood oxygenation, but could also make you smarter… or, at least, have a positive effect on cognition. Cognitive function encompasses mental abilities such as memory, reasoning, language, decision-making and problem-solving.

Eighteen healthy male volunteers were recruited based on specific criteria to take part in the study. Aged 18 to 45, the volunteers were non-smokers with no previous history of cerebrovascular, cardiovascular or respiratory disease. They were not taking long-term medication, nor suffering from blood-clotting disorders, and had no known infections at the time of the study. Participants were asked to fast for 12 hours before each study visit, and to exclude certain foods and drinks from their diet so as not to skew the results.

The volunteers were tested before and after consuming cacao flavanols on two occasions. On one of those occasions, the subjects were given a cocoa drink enriched with flavanols, while on the other, they were given non-enriched cocoa. The experiment was conducted as a double-blind study, so neither the researchers nor the participants knew who consumed what.

A brain boost for the most difficult tasks

Next, the volunteers were given a series of cognitive tests. Here, the scientists discovered that participants who consumed the flavanol-enriched cocoa performed better in the more complex cognitive tasks, in comparison to tests carried out before cocoa absorption and to participants who had only consumed low levels of flavanols.

The study has its limitations, however. The scientists saw no significant difference for the easiest cognitive tests. Similarly, participants who already completed the most difficult tasks before the study didn’t see their scores improve.

Before you reach for your chocolate stash, note that, as well as being found in cocoa, certain fruits and vegetables are also rich in flavanols. Foods containing high levels of flavanols include green tea, fava beans, blackberries, grapes, cherries, raspberries, plums, strawberries, apples and apricots.

The post Cocoa can improve mental agility, according to research appeared first on Prestige Online – Singapore.