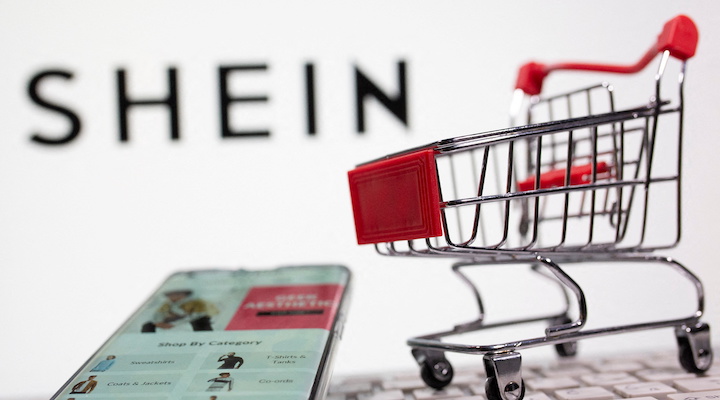 Chinese fashion retailer Shein’s plan to list in the United States has been put on hold due to volatile capital markets amid heightened geopolitical tensions, said two sources with direct knowledge of the matter.

Reuters reported last month that Shein had revived plans to list in New York this year and its founder was considering a citizenship change to bypass proposed tougher rules for offshore initial public offerings (IPOs) in China.

The stock market debut plan has now been put on hold for the second time as a result of the sharp markets volatility over the past month that has been exacerbated in recent days by Russia’s invasion of Ukraine, said the sources.

Shein has no plans for an IPO, a company spokesperson said.

The sources declined to be identified as they were not authorised to speak to the media.