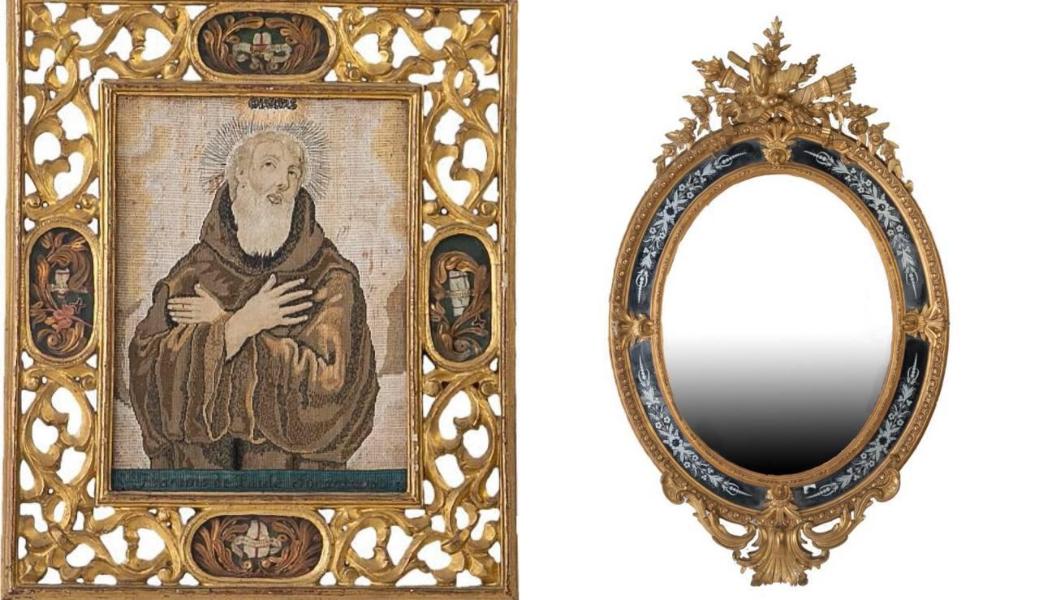 Here are the highlight lots of the April 30 auction.

For their first auction of 2022, Casa de Memoria has curated Filipino and European art and antiquities—some dating back to the 16th century. They are the only auction house in the country specializing in European antiquities, paintings, and objet d’arts (art objects).

READ ALSO: Worth Its Weight: “The Rock” Is The Largest White Diamond Ever To Appear In Auction

“As we come back to the things we love, like going to exhibits and the theater, we at The Casa put together a selection of what we are known for, European and Spanish pieces that make a difference in one’s home,” Casa de Memoria’s general manager Camille Lhuiller-Albani says.

“For the last two years, we have been home-bound, and now you have the opportunity to attend an auction, have lunch at our restaurants, and tour our grounds.”

Casa de Memoria is the auction arm of Paranaque’s Palacio de Memoria—a restored pre-war mansion that holds history in its 7-stories. From retired airplanes decorating its lawns to its halls decorated with its open-to-the-public art exhibitions, it’s a way Albani says they preserve the past.

“We see ourselves as caretakers of history, and our auctions provide new residences for these pieces,” Albani adds. “This auction comes at a time [when] we continue to celebrate 500 years of the arrival of Spain, making the Philippines the trading hub from Asia to Europe.

Auction house curator Miguel Rosales selected the 222 lots that exemplify the design principles of a given period.

Some highlights include Iloilo artist Romeo Tabuena’s artist sketchbook (bids start at P150,000), a wool tapestry made in the workshops of France’s Louis XV’s reign (bids start at P320,000), and an intricate mirror from the period of Spain’s Queen Isabel II (bids start at P80,000).

Of course, with lots’ age, some may consider a crack in painting damage—but collectors can see wear and tear as added character.

For instance, a painting from 16th century Spain titled “The Visitation” is seen with patterns of hairline cracks. According to Gio Caliguia, Casa de Memoria senior researcher, canvas contracts and expands depending on the humidity and temperature of its environment.

When the wood, the canvas material, expands, the paint stays in place, eventually getting warped.

To preview all the Asian and European pieces up for bids, Casa de Memoria is open for cocktails on April 21, starting at 6 PM. The live auction will commence on April 30 at 2 PM.