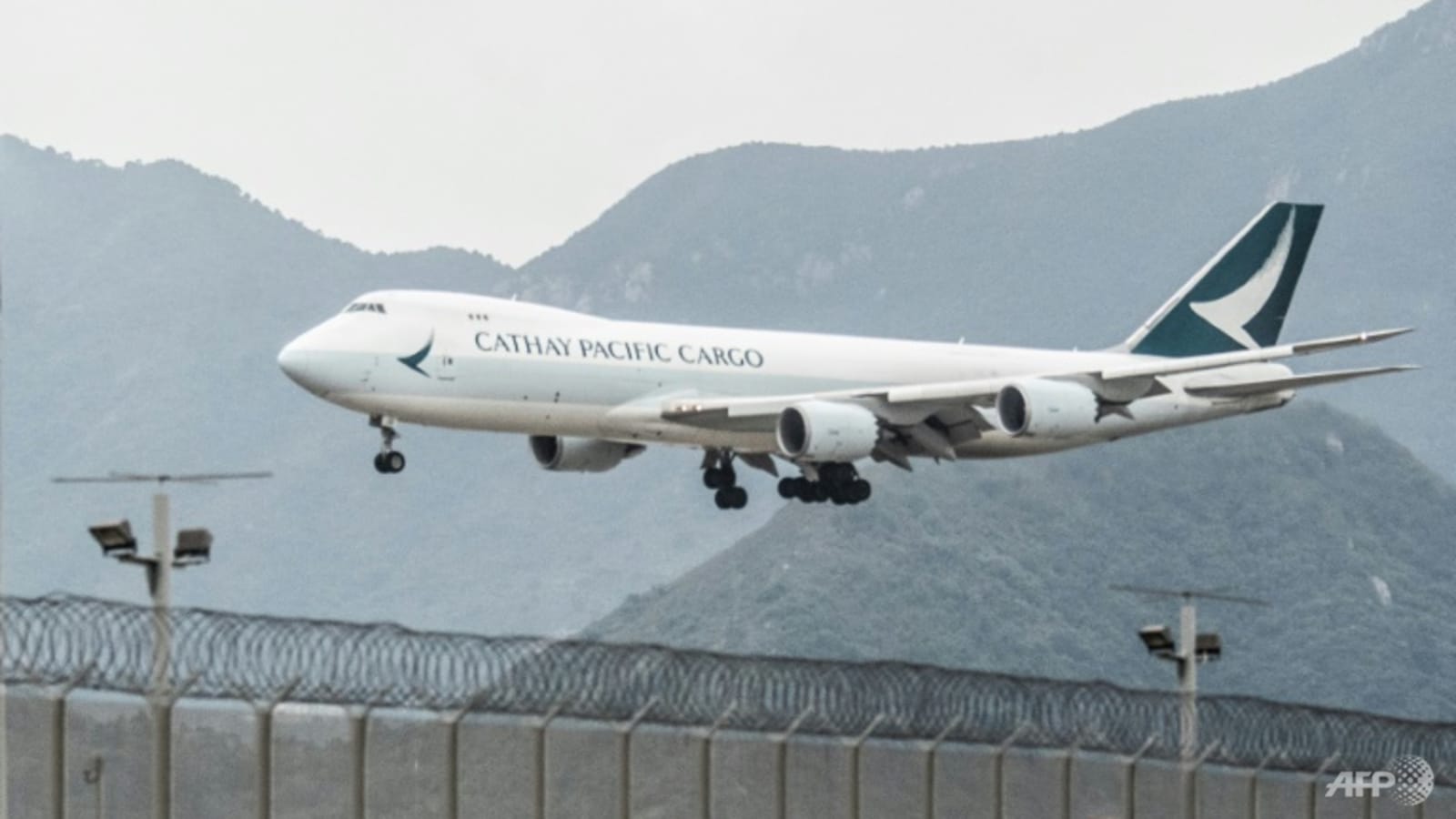 HONG KONG: Cathay Pacific is planning the world’s longest passenger flight by rerouting its New York to Hong Kong service over the Atlantic instead of the Pacific, the airline said Tuesday (Mar 29), in a new path that steers clear of Russia.

It will surpass a Singapore Airlines flight travelling from the Southeast Asian city-state to New York, which flies a shorter distance in a longer time – about 15,343km in 18 hours.

Cathay declined to be drawn on the reasons for its flight path giving a wide berth to Russia’s airspace, which it has previously flown through, according to Bloomberg.

Many airlines have cancelled routes to Russian cities or are avoiding its airspace over Moscow’s bloody invasion of neighbouring Ukraine last month.

Russia also closed its skies last month to several European countries and all UK-linked flights in a tit-for-tat response to a similar ban placed on them.

Cathay is currently seeking an overflight permit for the journey which will fly across the Atlantic, Europe and Central Asia.

“We are always running contingency routings for potential events or scenarios within the world of aviation,” Hong Kong’s flagship carrier said Tuesday in a statement to AFP.

The trans-Atlantic option is more favourable than their usual trans-Pacific route because of “strong seasonal tailwinds at this time of the year”, it said.

Pre-pandemic, Cathay operated three round trips between the two cities every day.

Flights to Hong Kong now face frequent cancellations due to the financial hub’s strict anti-Covid measures, as well as a lack of passengers.

Starting Apr 1, flights from the US and eight other countries will be allowed to land in Hong Kong again, as the government relaxes some of the world’s toughest Covid-19 restrictions.

As of Tuesday evening, Cathay lists a New York-to-Hong Kong flight for Apr 3 – a non-stop journey that will stay in the air for 17 hours and 50 minutes, according to its website.