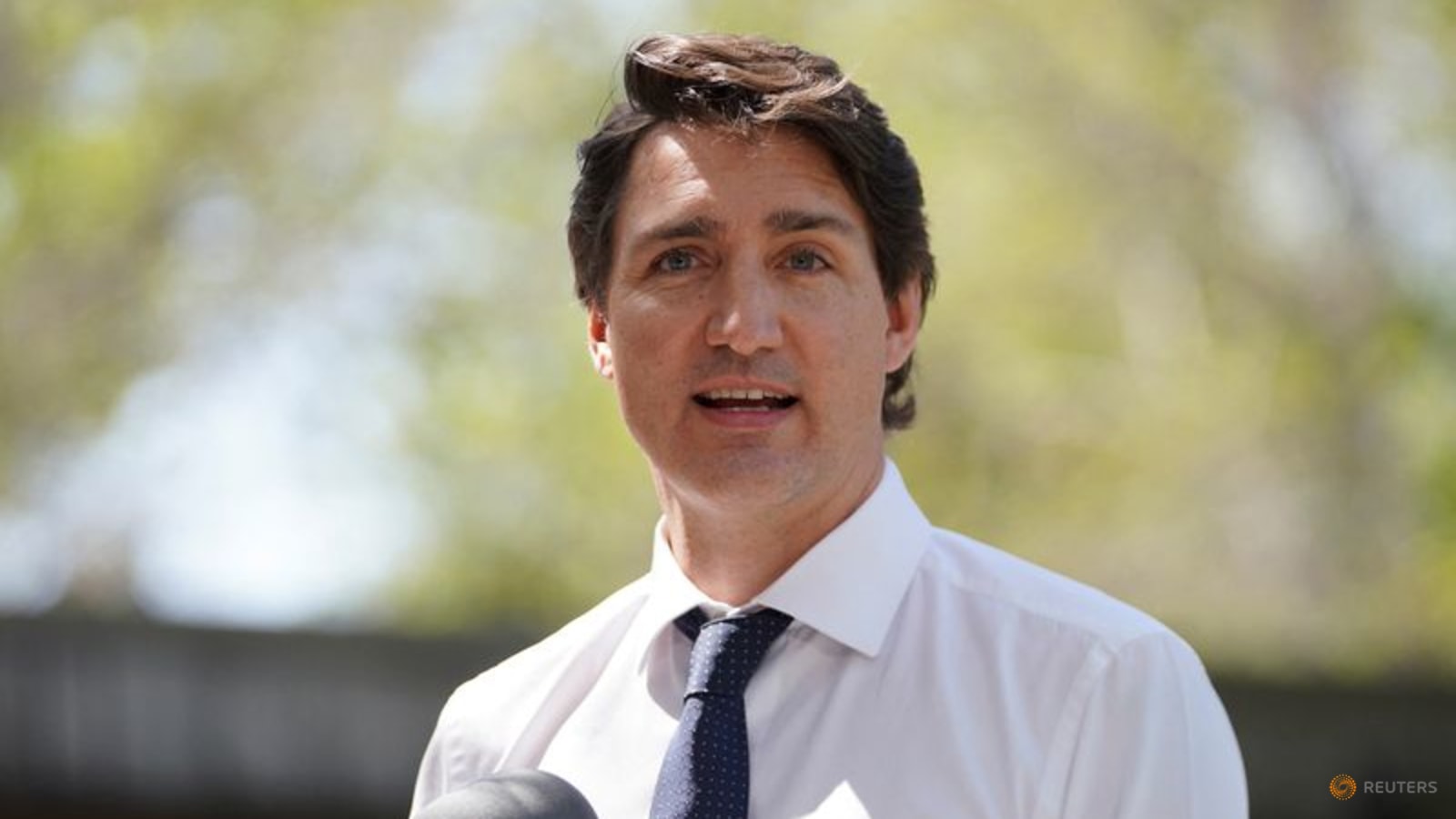 OTTAWA: Canadian police said on Wednesday (May 25) they had barred Prime Minister Justin Trudeau from a fundraising event over safety concerns after protesters with several cars and trucks started gathering outside the venue.

Trudeau had been due to address an event held by the ruling Liberal Party in the province of British Columbia on Tuesday. Last year he had gravel thrown at him during an election campaign stop.

“Due the size and composition of the protest group and for the safety of everyone in attendance, a decision was made that it was not safe for the prime minister to attend,” the Royal Canadian Mounted Police said in a statement.

One of the protesters carried a model gallows and noose adorned with a slogan accusing Trudeau of treason.

Asked about the incident, Trudeau told reporters earlier on Wednesday that attendees had been faced with harassment, racist insults and threats of violence.

“The safety of Canadians choosing to make their voices heard and politics should never be in question as it was last night and as we’re increasingly seeing across the country,” he said.

Earlier this year, hundreds of truckers occupied downtown Ottawa in what started out as a protest against COVID-19 vaccine mandates but quickly turned into an anti-government and anti-Trudeau demonstration.

Jagmeet Singh, leader of the smaller left-leaning New Democrats, was jostled and sworn at by protesters in the Ontario town of Peterborough on May 10. His party is keeping Trudeau’s Liberal minority government in power.