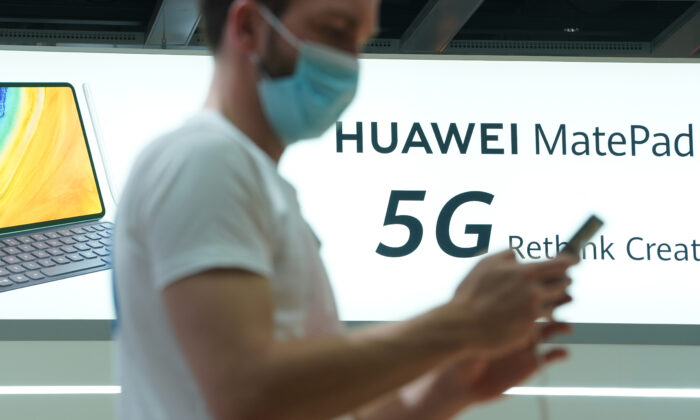 Innovation Minister François-Philippe Champagne said in a statement that the updates to the 2016 Guidelines on the National Security Review of Investments will enhance the scrutiny of foreign investments to ensure that they’re not a national security threat.

In January, Public Safety Minister Bill Blair said Canada has been targeted for intellectual property theft from states such as China and Russia.

“Canada is signalling that it is not going to be as open or as friendly to countries that have potential national security concerns when it comes to our research institutions and funding agencies,” Jim Hinton, a prominent Canadian intellectual property lawyer, told the Globe and Mail.

Champagne said Wednesday’s announcement is in accordance with the April 2020 Policy Statement on Foreign Investment Review and COVID-19, which enhanced scrutiny of investments in critical goods and services, particularly in the health sector. He said the April 2020 policy will remain in place until the Canadian economy begins to recover from the COVID-19 pandemic.

In a joint statement, announced Wednesday with the Public Safety Minister and the Health Minister, Champagne said the government will ask universities and federal granting councils to also develop specific risk guidelines that will “integrate national security considerations into the evaluation and funding of research partnerships.”

“Universities, I think, have been somewhat naive at times in Canada about the value of some of the research they are doing and this is a very clear message to them you have to be really careful about this information and it could have really sensitive applications,” Peter Glossop, a Toronto lawyer, told the Globe and Mail.

These announcements came after Canada’s Natural Sciences and Engineering Research Council (NSERC) was criticized after it announced in February it was going to collaborate with Chinese telecom giant Huawei Technologies to provide research funding for Canadian universities.

The NSERC provides up to $4.8-million in research funding. While Huawei did not disclose the proportion of its contribution, but told the Globe and Mail that it’s “greater than $4.8-million.”