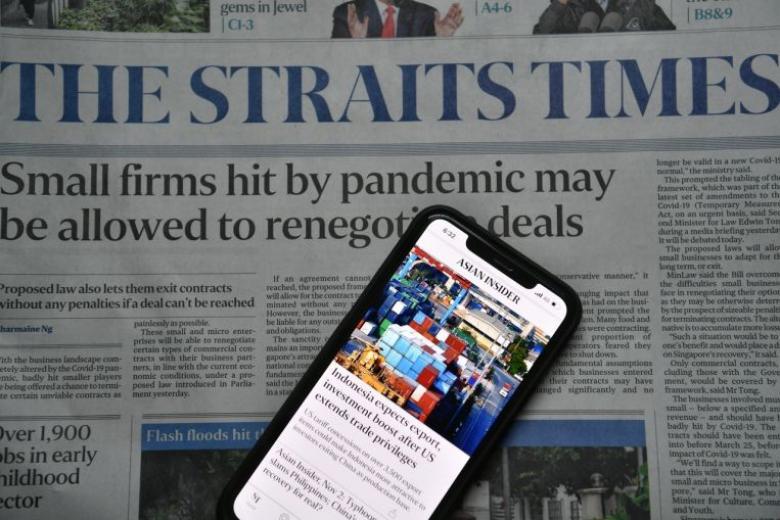 BEIJING (REUTERS) – Chinese online classifieds platform 58.com has come under heavy criticism in China after a Chinese national said he was tricked by one of its job advertisements to become the victim of a human trafficking ring in Cambodia.

The company, China’s equivalent of Craigslist, told state media on Thursday (Feb 17) it would cooperate with a police investigation in Cambodia although it had “not yet established” whether the fraudulent job advert had been on its platform.

On Wednesday, the Beijing Youth Daily published an interview with the man who said he had been trafficked last June after going to the south-western region of Guangxi in response to a job advert on 58.com for work as a nightclub bouncer.

He said he was smuggled to the Cambodian coastal city of Sihanoukville by a criminal gang and later forced to work for various telemarketing fraud schemes.

In September, his captors began carrying out repeated extractions of blood from him after he refused to work, which put his life in danger.

The Chinese embassy in Cambodia on Thursday in a statement gave his surname as Li and confirmed parts of his story, but did not mention 58.com.

“The Chinese embassy in Cambodia once again reminds Chinese citizens who want to work in Cambodia to follow formal channels and not to believe in false adverts for high-paying jobs,” the statement said.

Sihanoukville has in recent years seen a surge of Chinese investment and immigration, mainly in the casino business, which is banned in mainland China.

Illegal online gambling operations targeting the mainland market are often run in overseas territories like Cambodia or the Philippines, where enforcement is less strict.

58.com’s response to state media went viral on Friday, drawing more than 200 million views on Chinese social media platform Weibo, where users accused 58.com of a wide range of unethical practices, from the high number of scams on the platform to the indiscriminate purchase and selling of user data.

58.com could not be immediately reached for comment. The company in 2020 was taken private by a consortium of investors who were backed by private equity firms Warburg Pincus and General Atlantic.