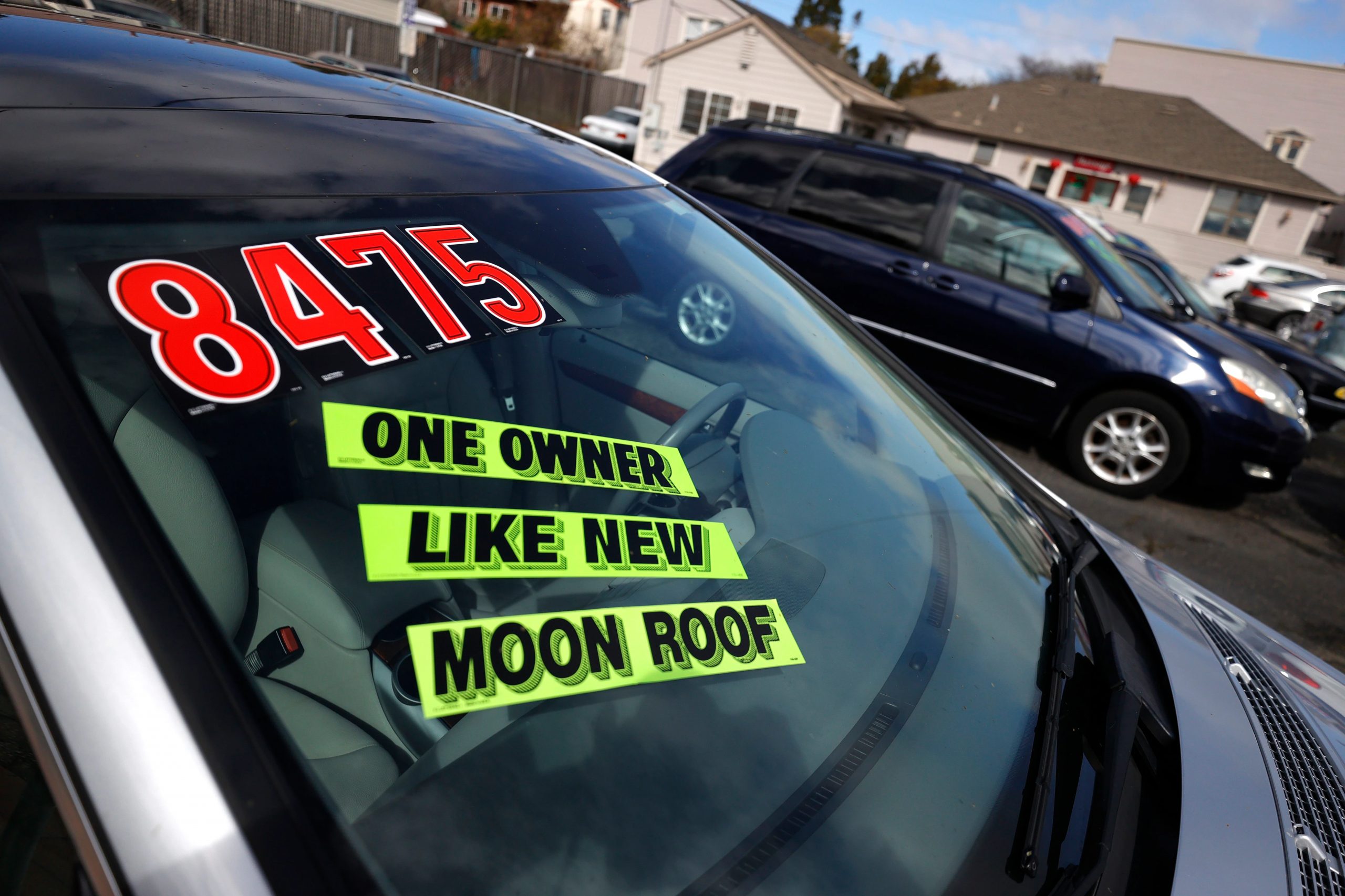 SACRAMENTO, Calif. — Enlisted members of the military would get an automatic 30-day cooling off period in California when they buy or lease vehicles, under a proposal backed Tuesday by the state’s attorney general and leader of the state Senate.

They argued that those individuals are often the targets of predatory auto sales practices. Vehicle dealers near military bases may offer “special deals” for military personnel that in fact include inflated prices and financing.

Under the bill by Talamantes Eggman and Senate President pro Tempore Toni Atkins, the 30-day window to return any purchased or leased vehicle would apply to enlisted service members up to and including the rank of Army, Marine Corps and Space Force sergeant, Air Force staff sergeant, and Navy and Coast Guard petty officer second class.

“This is a very vulnerable group, some of our more junior enlisted service members,” said California Attorney General Rob Bonta, who proposed the bill. “They have a little bit less experience in the world, they’re often younger and they’re often more financially vulnerable. Their wages are less than some of the more senior members of the military.”

The proposal comes amid soaring prices and diminished availability of vehicles due to pent-up demand and supply chain shortages during the coronavirus pandemic.

Eight out of 10 new car buyers paid above sticker price in January, according to Edmunds.com, while the price of a used vehicle had jumped 39% by last fall over a 12-month period. More than half of U.S. families have less income than is considered necessary to buy an average-priced used vehicle.

The same pending legislation would make it easier for service members to end auto leases when they are reassigned or deployed.

The provisions are part of a broader consumer protection bill for members of the military authored by Talamantes Eggman, who served four years in the U.S. Army as a combat medic and sits on the Senate’s Military and Veterans Affairs Committee.

Bonta said the proposed legislation grew out of his office’s investigation and prosecution of businesses that target military families, as well as discussions with service members, military lawyers and financial counselors.

“The alarming things that I heard … made it abundantly clear to me that our existing laws needed some reinforcement,” Bonta said. “Unfortunately, businesses too often try to take advantage of service members and their families.”

Among other things, the bill would clarify an existing state law that allows members of the California National Guard and Reserve to defer payments on mortgages and other debts while they are deployed. It also makes clear that service members don’t accrue interest on their deferred mortgage obligation.

Businesses would be barred from accessing or using personal information on chip-based military identification cards.

It would also increase service members’ protections under the federal Military Lending Act, the state Unfair Competition Law, and bar businesses from offering military discounts on the condition that service members or veterans waive their rights under federal or state law.

American Veterans Department of California and California State Commanders Veterans Council, which backed a consumer protections bill for service members in 2018, did not immediately comment on the new proposal.

The bill is set for its first committee hearing April 19.