Come this fall, Brooklyn Nets stars Kevin Durant, Kyrie Irving and James Harden won’t be the only reason to pay a visit to the Barclays Center.

The start of the 2021-22 NBA season will coincide with the opening of the arena’s new restaurant, the Crown Club. The cost of entry into the borough’s latest high-end eatery? One courtside ticket to a Nets game.

A joint venture between Major Food Group and arena operator BSE Global, the ultra-luxe restaurant’s aim is simple: to revolutionize the way fans, especially those willing to splash cash on the best seats in the house, think of sports arena hospitality. To do this, they’ve called on the chefs behind the Michelin-starred Carbone and the revitalization of the old Four Seasons space with The Grill. To match Major Food Group’s culinary ambitions, they’ve enlisted renowned interior designer Kevin Fulk to take the tired VIP sports lounge concept and inject it with some much-needed glamour. 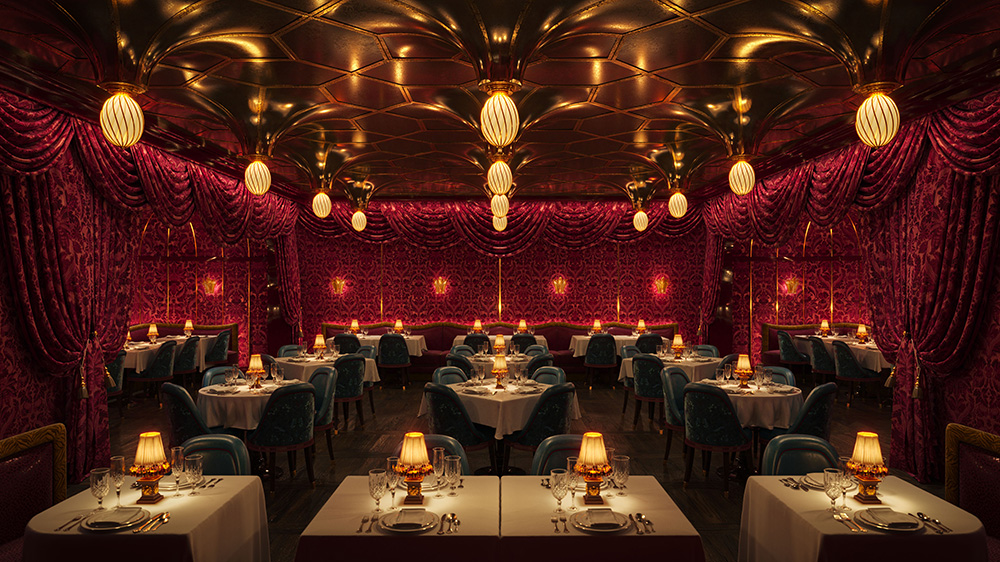 The result is a dazzling, 7,700-square-foot space that includes a foyer, lounge, pantry, salon and private dining room for those looking for an even more exclusive experience. Fulk, who has worked on a number of Major Food Group restaurants, has tried to imbue the lounge with the feel and scale of a gilded-age residence. Plush velvet furniture, antique fixtures and parquet flooring abound. There will also be unsightly big screen TVs for those who insist on keeping an eye on the game, though they’ll be hidden from view when not in use.

“Without qualification, this is going to be one of the most beautiful spaces in the city,” Fulk said in a statement. “The fact that it’s inside an arena adds to the mysterious sense of being invited to a private grand residence for an unforgettable evening.” 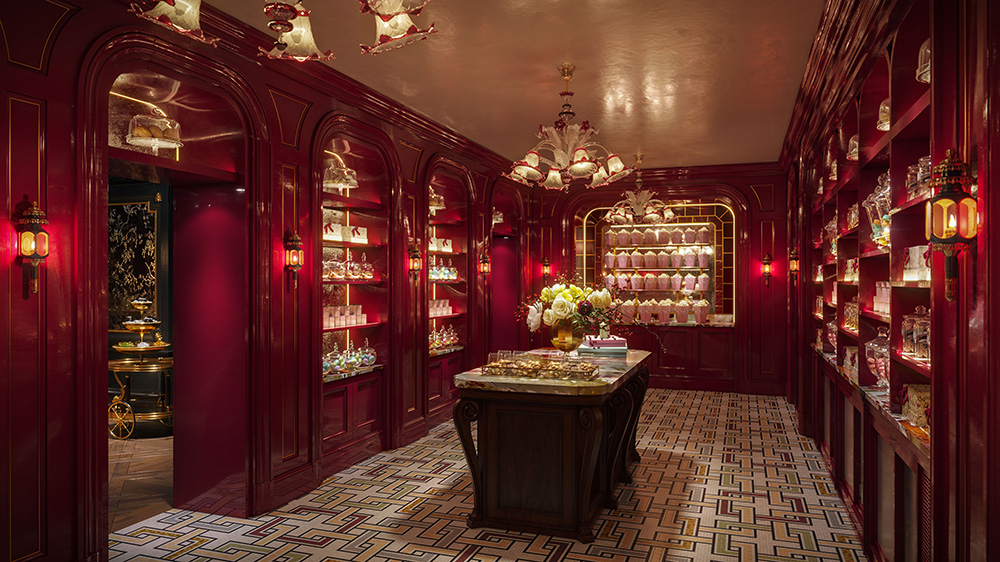 As for the dining and drinking options, there will be a rotating selection of items from Major Food Group restaurants, according to The New York Times. As has been the case since the Nets relocated from New Jersey to Brooklyn in 2012, the focus will be on New York and Brooklyn options.

Although we won’t know until the Crown Club opens next fall, it sounds as if Major Food Group and BSE Global are intent on creating the most opulent sports dining experience possible. That’s really the least they can do since it will likely cost you thousands of dollars just to step foot in the lounge.

Inside a $10 Million Washington, DC Home Where Jackie Kennedy Once Lived