Bring a Trailer has figured out the perfect way to celebrate its 50,000th listing—by selling a Bugatti, of course.

A 2008 example of the Veyron 16.4 Coupé is currently up for bid on the popular auto auction site. And with more than a week of bidding left, the gorgeous black speed machine could become the site’s most expensive vehicle—by a comfortable margin. 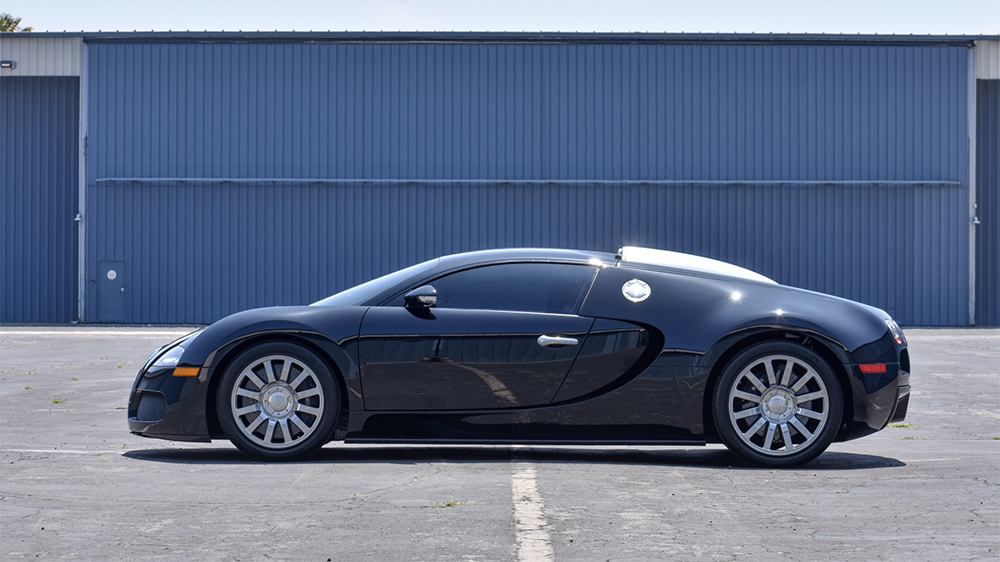 The Veyron 16.4 was the first all-new model introduced following the Volkswagen Group’s acquisition of Bugatti at the end of the 1990s. This specific example is the 89th of 284 built in the model’s original configuration, which was produced between 2005 and 2011, and the 29th of 76 built to US specifications. The mid-engine supercar’s trademark curves are finished in a stunning coat of Beluga Black accented with chrome trim, while the interior is covered in matching black leather and Alcantara. It rides on a set of factory aluminum wheels wrapped in Michelin Pilot Sport PAX tires, which were designed specifically for the Veyron. 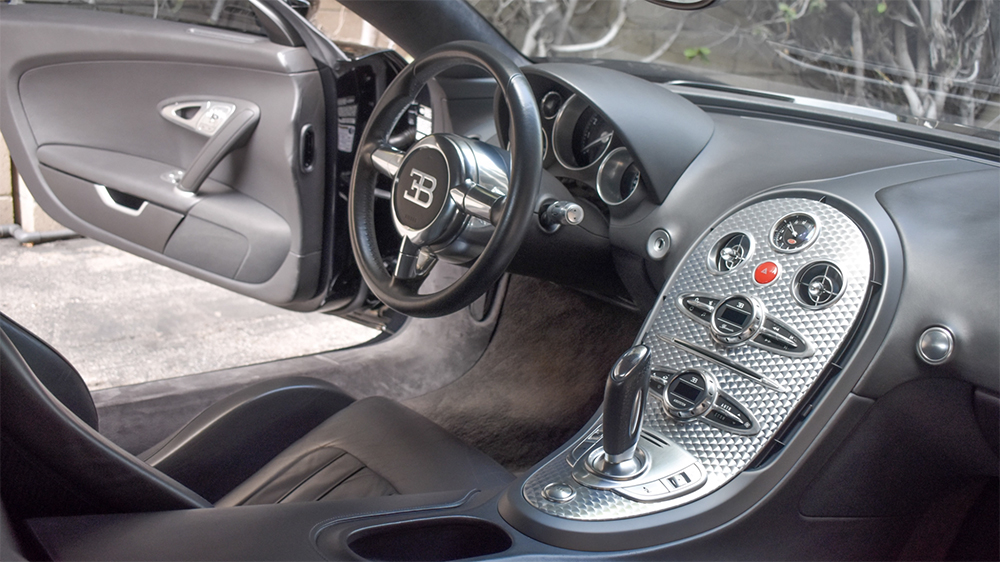 Inside the Veyron 16.4  Bring a Trailer

The car is powered by one of Volkswagen’s famous 4.0-liter W-12 engine. Mated to a Ricardo seven-speed dual-clutch transmission that sends power to all four wheels, the mill is capable of generating a beastly 987 horsepower and 922 ft lbs of torque, according to the auction listing. That engine would also help the Veyron 16.4 become the first production vehicle to break 249 mph in 2005. Even better, the car was recently outfitted with new battery in preparation for its sale. 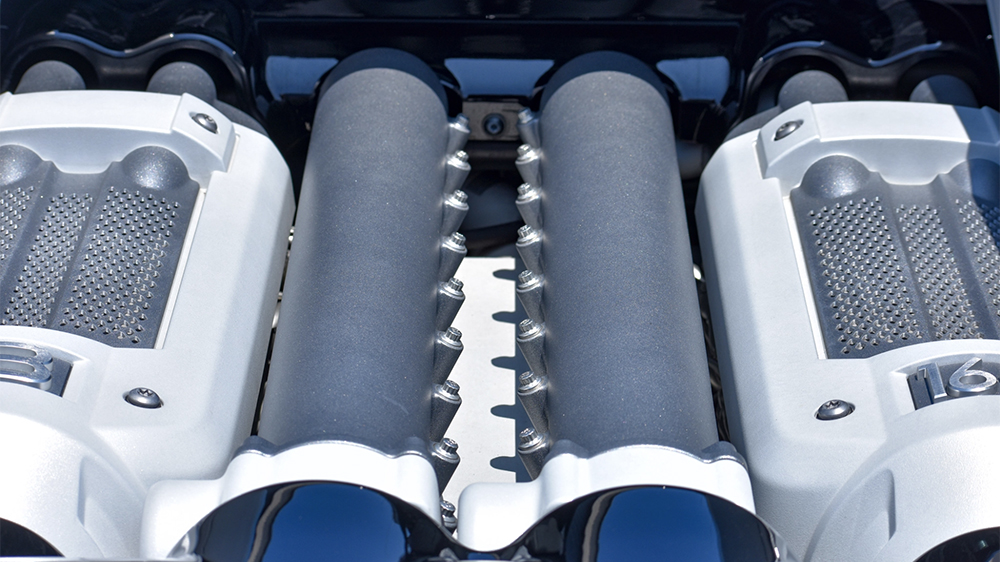 This Veyron has 8,000 miles on the odometer, which isn’t exactly low for a supercar, but ot appears to have been lovingly maintained. In fact, it’s almost entirely stock, with the exception of a custom stainless-steel exhaust that was added in 2018. One thing to note: Thought the car is in good condition, you’re looking at a pretty hefty bill when you do have to take it into the shop, according to CNET Roadshow. Service records show that a simple tire change cost over $41,000 in 2011, while a 2017 checkup ended up costing the owner $47,000. Fortunately, the automaker’s new Passeport Tranquillite service program for Veyron and Chiron owners should help keeps costs in check. 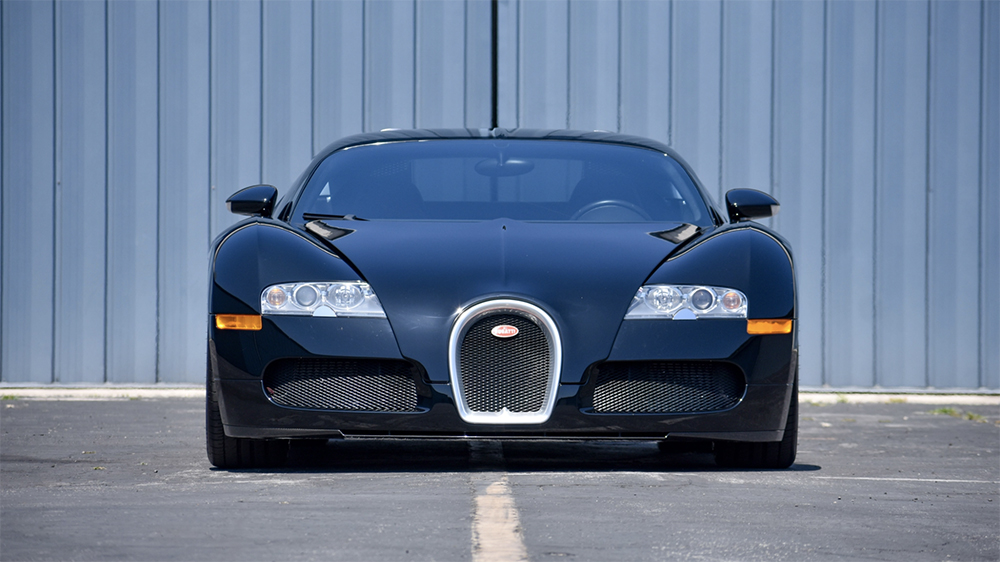 That’s a good thing, too, because the actual car itself will, like all Bugattis, will cost plenty. As of press time, bidding is up to $1.1 million with eight days to go. That’s only $100,000 short of the site’s current record holder, a 1956 Mercedes-Benz 300SL Gullwing, which sold for $1.2 million  in 2019. Considering the Veyron sold for $1.7 million brand new, even tying that mark would be a bargain.