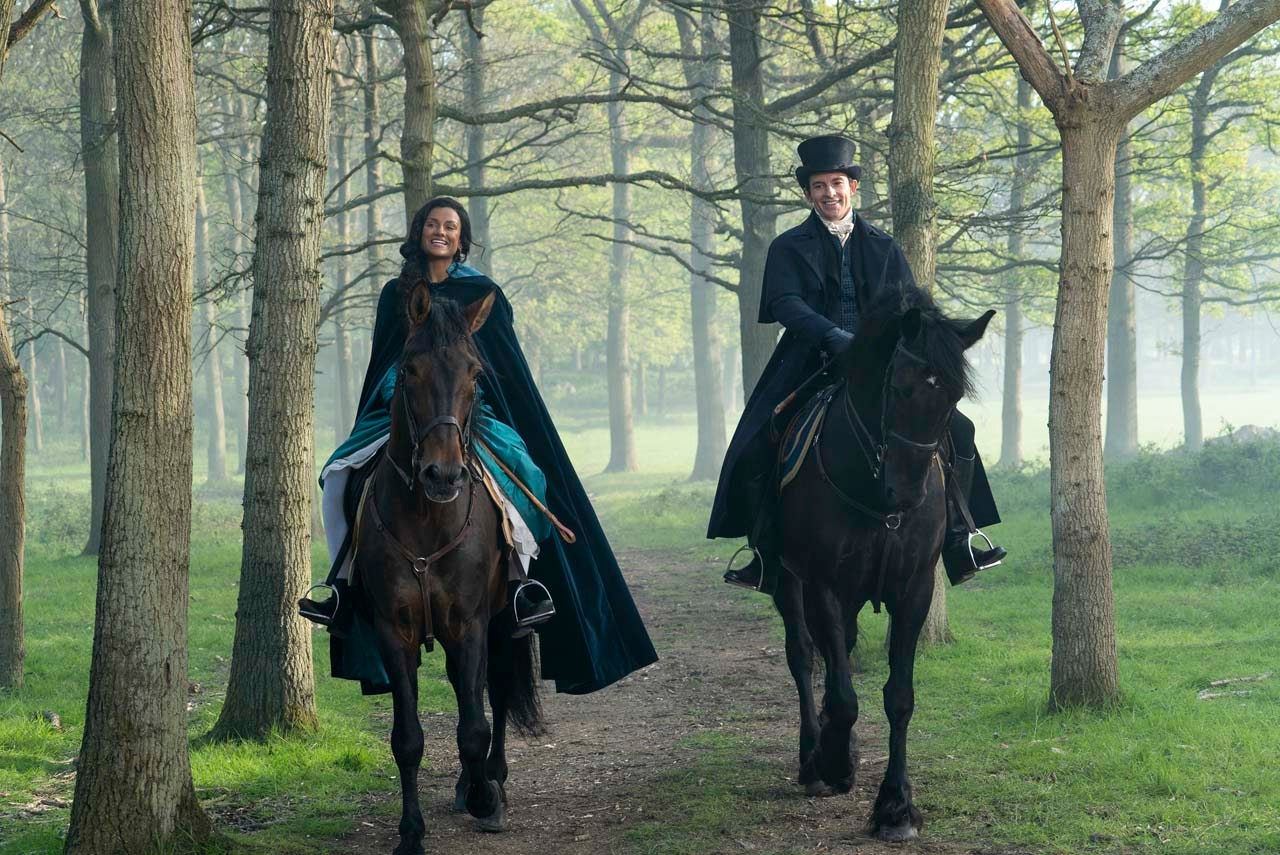 Last year, a Tweet by the official Bridgerton account revealed the news that the third and fourth installments of the franchise had been commissioned. In the guise of a letter from the series’ enigmatic narrator, Lady Whistledown. It read: ‘Esteemed members of the Ton, It seems we have a rather special announcement. Bridgerton shall return for seasons three and four. This author shall have to purchase more ink… Yours truly, Lady Whistledown.’

A joint venture between streaming giant Netflix and production company Shondaland (a project masterminded by acclaimed US producer Shonda Rhimes), Bridgerton is based on a historical romance novel series by author Julia Quinn. So it makes sense that the small screen adaptation was destined to be more than just a one series affair, given that there are eight books to mine, each focusing on a different member of the Bridgerton brood.

Season 1, which centred around Daphne Bridgerton (played by Phoebe Dynevor) took most of its material from the first novel in the series, The Duke and I. The second series, shifts the focus to the eldest Bridgerton son, Anthony (Bailey), based on the next of Quinn’s novels, The Viscount Who Loved Me. Consequently Season 3 will most likely centre on Benedict Bridgerton (Luke Thompson), the subject of An Ofer From a Gentleman; while Season 4 will be based around Colin Bridgerton (Luke Newton) and Penelope Featherington (Coughlan), the principal subjects of Romancing Mister Bridgerton.