Bottega Veneta has many unconventional ways of marketing itself, whether by hosting secret fashion shows or ditching Instagram altogether. This time, they’ve launched “The Maze,” and we cannot help but think it is related to Squid Game.

Now, for some mysterious reason, the Italian fashion brand has launched a new art installation titled “The Maze” in South Korea. The 16-metre long giant maze, which is reminiscent of the puzzling visual spectacle featured in the Netflix hit series Squid Game, sits outside the parking space of the Grand Hyatt Seoul.

[All images courtesy of Bottega Veneta] We say “mysterious” because The Maze doesn’t feature a single Bottega Veneta product. Instead, it features the brand’s codes, as defined by creative director Daniel Lee. For one, you’ll notice that it’s entirely in the same shade of green (officially dubbed “Parakeet”) as the brand’s cult-favourite bags, like The Pouch or The Jodie handbag approved by Kendall Jenner.

The Maze is also shaped like a triangle, another key motif across Lee’s collections for the brand. The structure is lined with chain-link fences, which you’ll have to navigate to get into the ultimate photo-op area covered in furry strands. You may recall that same texture appearing across several of Bottega Veneta’s coats, most notably the one worn by Hailey Bieber. Once inside, you’ll also have to solve puzzles to discover the true meaning of the installation.

True to the secretive nature of its fashion events, Bottega Veneta hasn’t shared much about the art installation, whose opening saw South Korean stars like Go Hyun-jung, Ahn Hyo-Seop and musician Code Kunst. Still, you can scroll through the pop-up’s dedicated hashtag, #themaze, to get a closer look, or view more photos below. 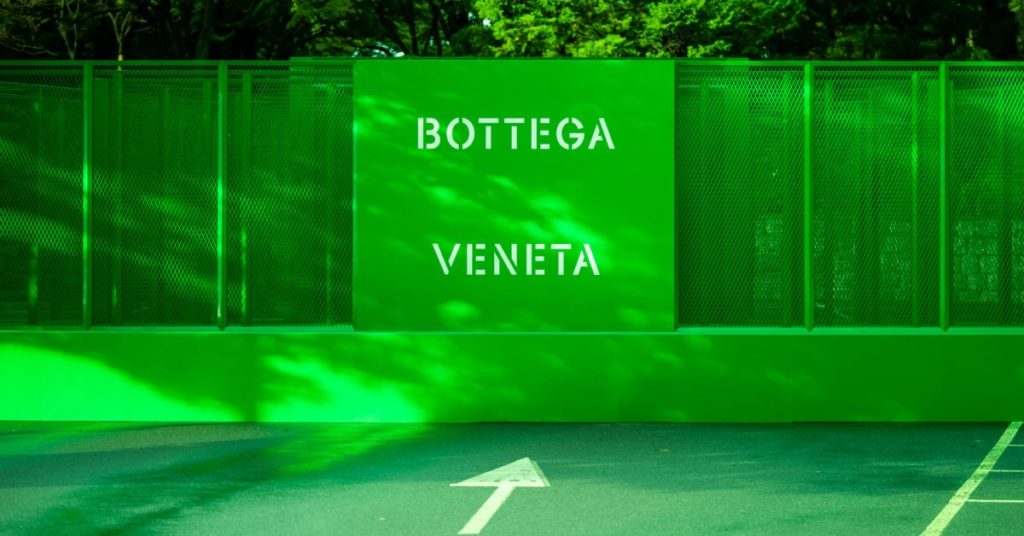 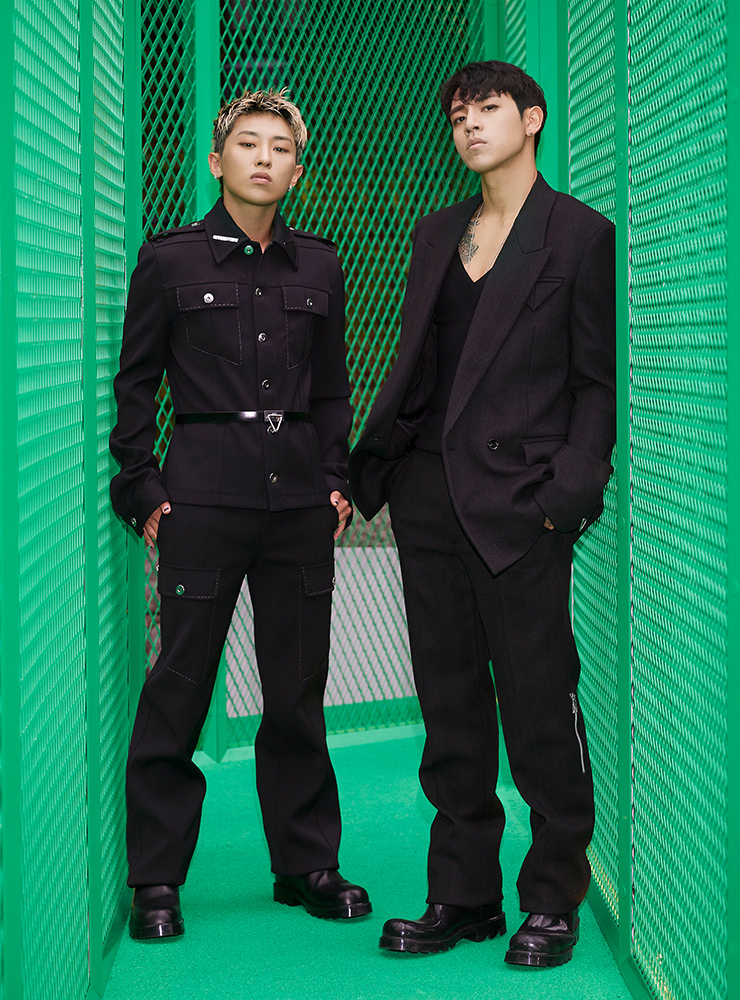 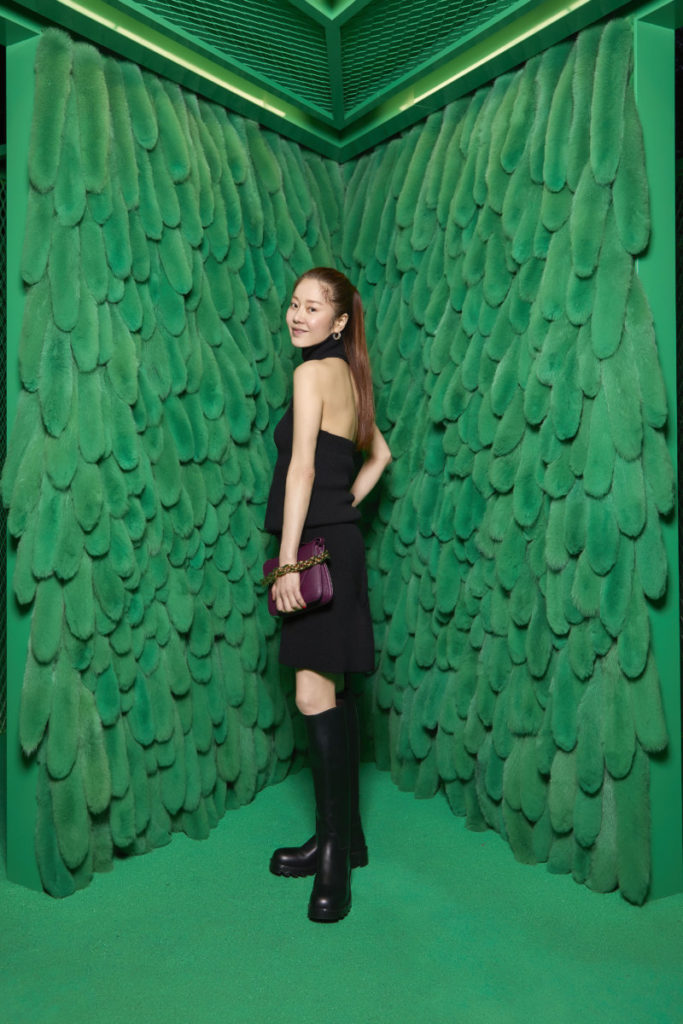 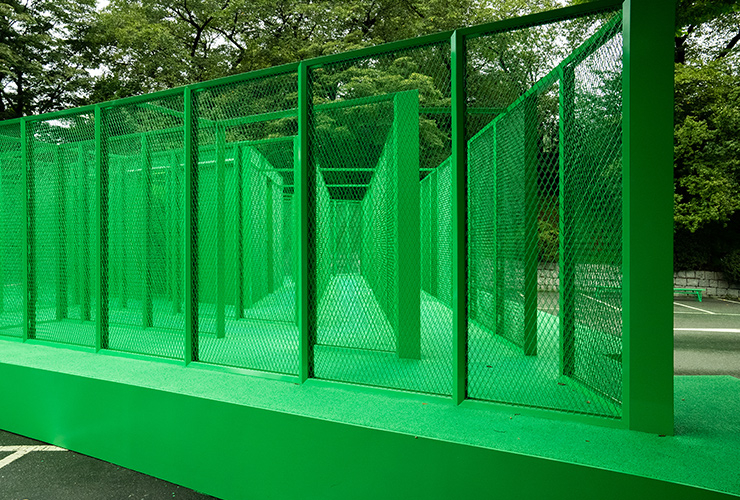