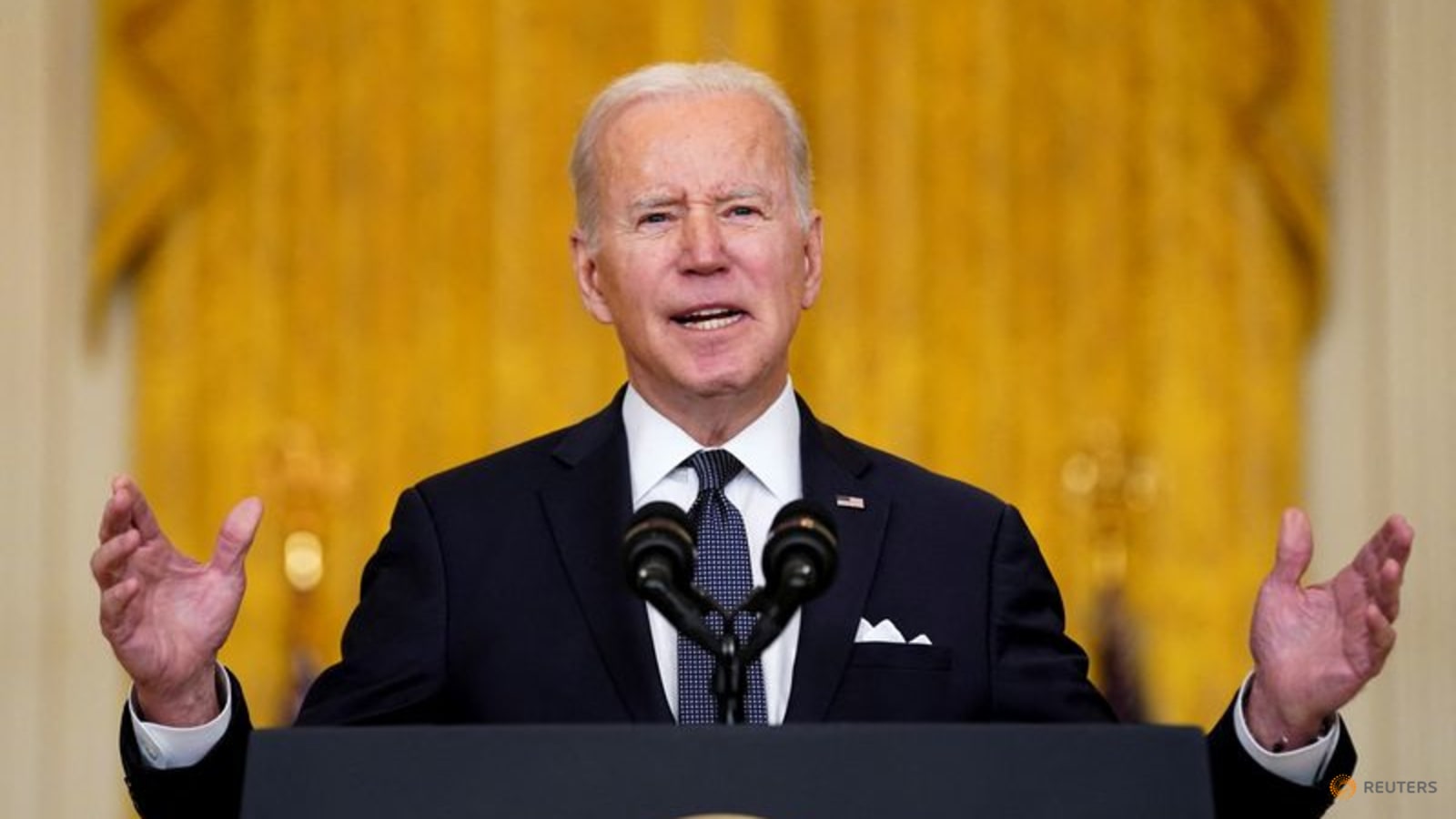 WASHINGTON: President Joe Biden said on Friday (Feb 18) that Russia President Vladimir Putin has decided to invade Ukraine, and that he continues to spread false information to try to build a pretext for a military strike that could happen in days.

“As of this moment I am convinced that he has made the decision (to invade),” Biden told reporters in Washington. “We have reason to believe that,” he added, citing US intelligence assessments.

His comments came after a phone call with the leaders of Canada, France, Germany, Italy, Poland, Romania, Britain, the European Union and NATO, the White House said.

The leaders pledged to continue pursuing diplomacy while preparing to impose swift, coordinated economic costs on Russia should it choose further conflict, according to a White House readout of the call.

They also discussed efforts to ensure the defense and security of NATO’s eastern flank, the White House said.

Biden’s administration has said a diplomatic solution remains possible if Russia chooses, but that Washington and its European allies are prepared to enact harsh punishments if Moscow opts to invade.

US Secretary of State Antony Blinken and Russian Foreign Minister Sergei Lavrov planned to meet Feb. 24 in Europe, Biden said, but he warned any Russian military action before that would show Russia has “slammed the door shut on diplomacy.”

Meanwhile, US Vice President Kamala Harris met NATO Secretary-General Jens Stoltenberg at the Munich Security Conference on Friday, expressing concern amid the build-up and vowing to stay in close contact with NATO and US allies.

“We feel very strongly about and will always be committed to the principle of territorial integrity and sovereignty,” Harris told reporters. “We remain of course supportive of diplomacy as it relates to the dialogue and discussions we’ve had with Russia, but we are also committed to taking corrective actions.”

US Defense Secretary Lloyd Austin also urged de-escalation in a call with his Russian counterpart on Friday, the Pentagon said.