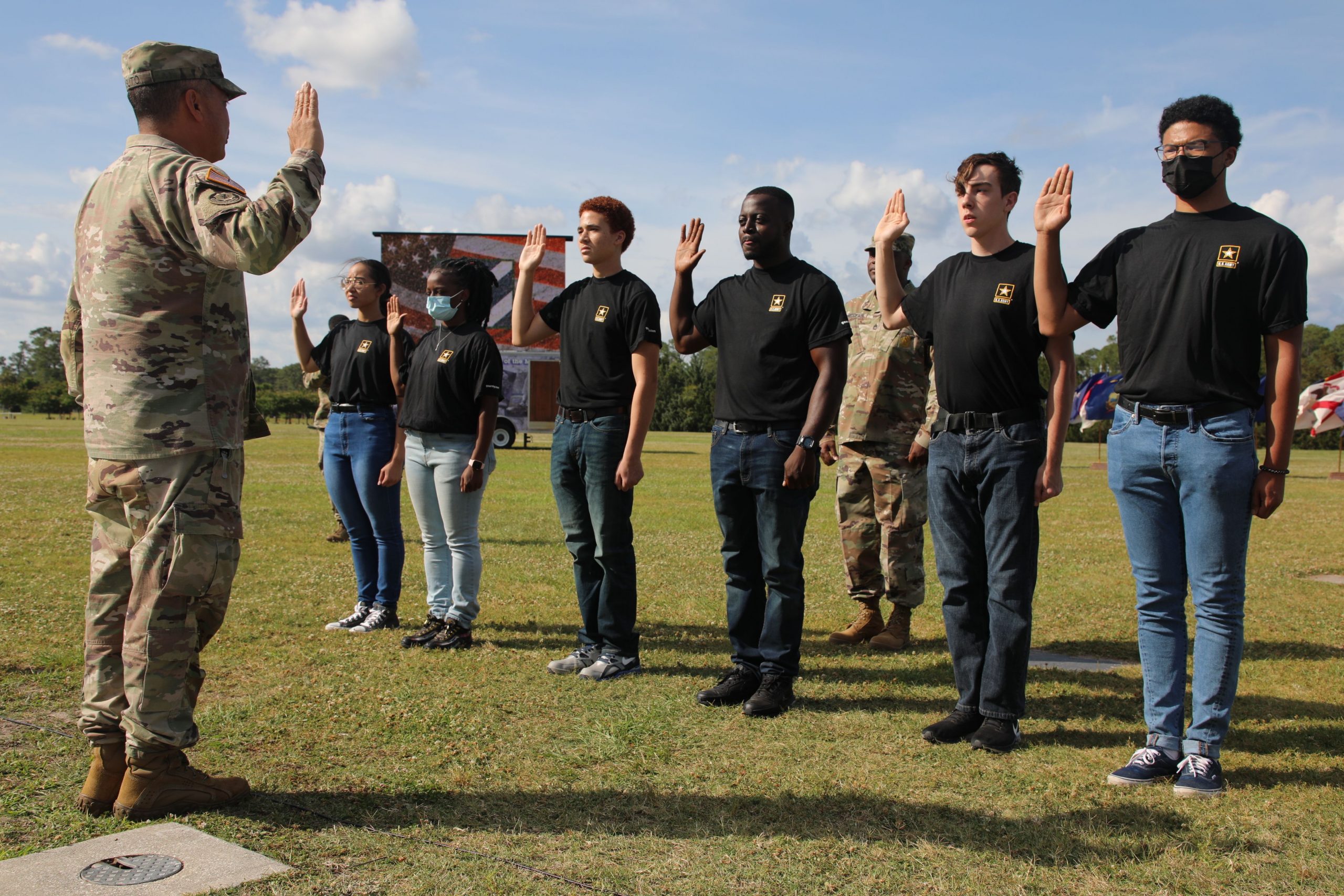 Amid a major land war in Europe, the Biden administration’s fiscal 2023 budget request would temporarily shrink the active duty Army to 473,000 troops if enacted by Congress.

The administration’s proposed budget would:

Army officials who briefed reporters on the budget request claimed they “proactively made the decision to temporarily reduce our end-strength” due to struggles recruiting quality soldiers. The service has also requested to reduce its end-strength target for fiscal 2022 to 476,000. The plan is to regrow the active force back to 485,000 troops across the five-year budget plan, though it’s not clear when that will occur.

“The genesis of [the cut] was really recognizing that as we look ahead to recruiting projections…we weren’t going to be able to get where we needed to be in [fiscal 2022 and 2023] without making some decisions about changing our standards,” said Army Under Secretary Gabe Camarillo.

Camarillo added that “this is not a budget-driven decision — it is entirely about quality, and we will look to build back up our end strength.”

He pointed to “a tight labor market” as one of the reasons behind the Army’s recruiting struggles, though the Army is “looking…at our recruiting approaches to see what changes we need to, or what we can, make to adapt to the current recruiting environment.”

Army Recruiting Command, or USAREC, is implementing significant updates to its recruiting strategy, though it’s not yet clear whether the efforts will succeed. Their “mission modernization” push has also coincided with the labor squeeze and more stringent medical and prescription history screenings for applicants.

The service has also loosened short-term enlistment options in an effort to bring in more troops. But that seemingly did not prove enough for the Army to meet its end strength goals.

Camarillo did not directly answer a question about whether the Army will bring back voluntary separation or early retirement authorities to facilitate the end strength cuts.

Camarillo only added, “how we take the cuts and where we absorb the cuts is still something that we’re looking at.”