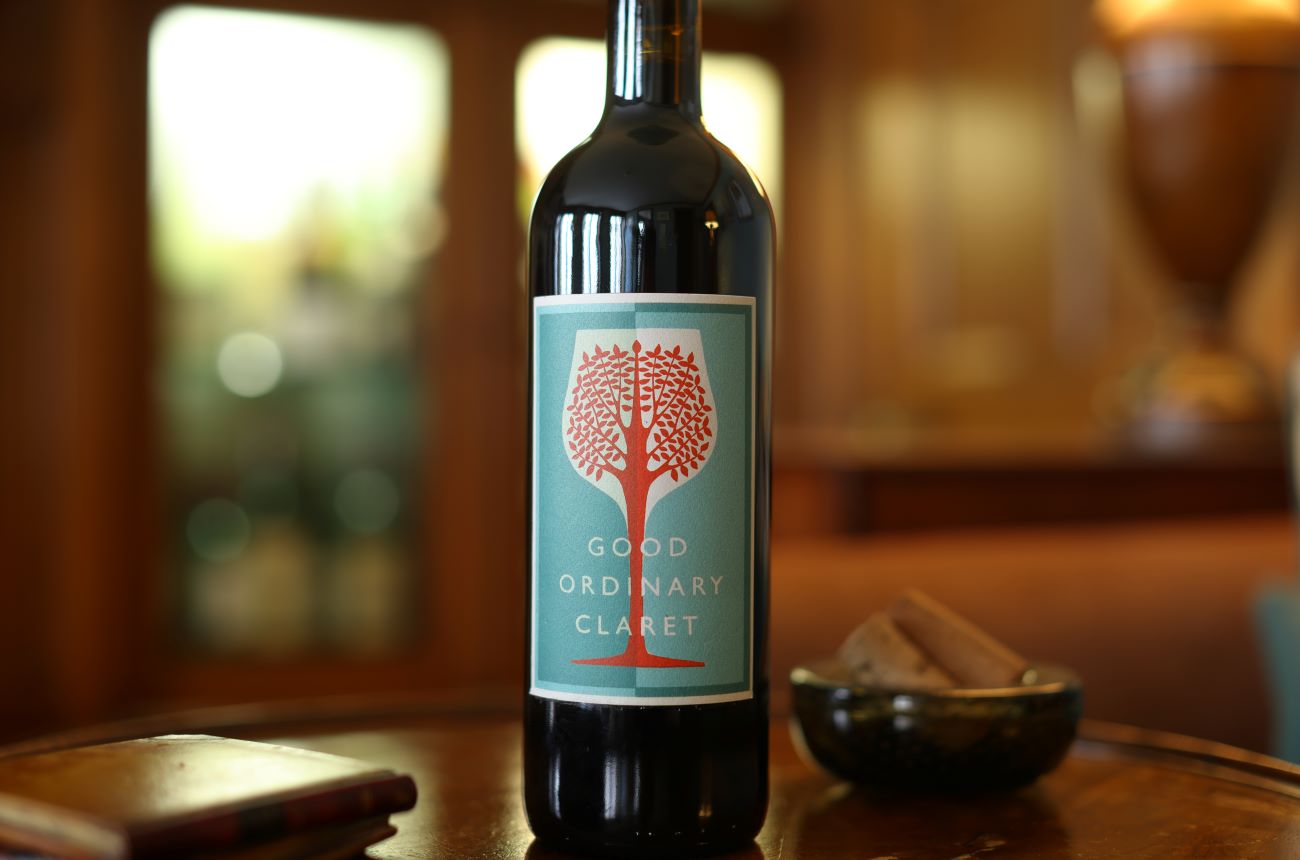 Officially launching at the end of this month [April], the Platinum Jubilee will be a limited edition run of 10,000 bottles. Berry Bros & Rudd will donate a percentage of its profits to charities The Queen’s Green Canopy and Woodland Heritage Trust.

The bottles have also all been produced capsule-free – the latest Berry Bros & Rudd product to do so after the launch of the UK merchant’s first capsule-free ‘Own Selection’ Châteauneuf du Pape in November last year – to help reduce waste and environmental impact.

‘It was important when planning this collaboration to ensure a synergy between the label design, our choice of charity partners and the brand’s commitments to sustainability for the brand, so we’re thrilled that the final product is such a beautiful incarnation of all of our goals,’ said Lizzy Rudd, chair of Berry Bros & Rudd.

She added: ‘Previous Good Ordinary Claret limited-edition labels have always proved popular among our customers, some even becoming collectors’ items themselves. We’re thrilled that Tom was able to create such a beautiful label for this momentous occasion.’

The release of the special bottling is made up of 144 bottles of Islay single malt scotch whisky, distilled at Bruichladdich Distillery and bottled by VCL Vintners. The spirit, available from mid-April from VCL Vintners’ website, was aged for 30 years and finished in an American barrel.