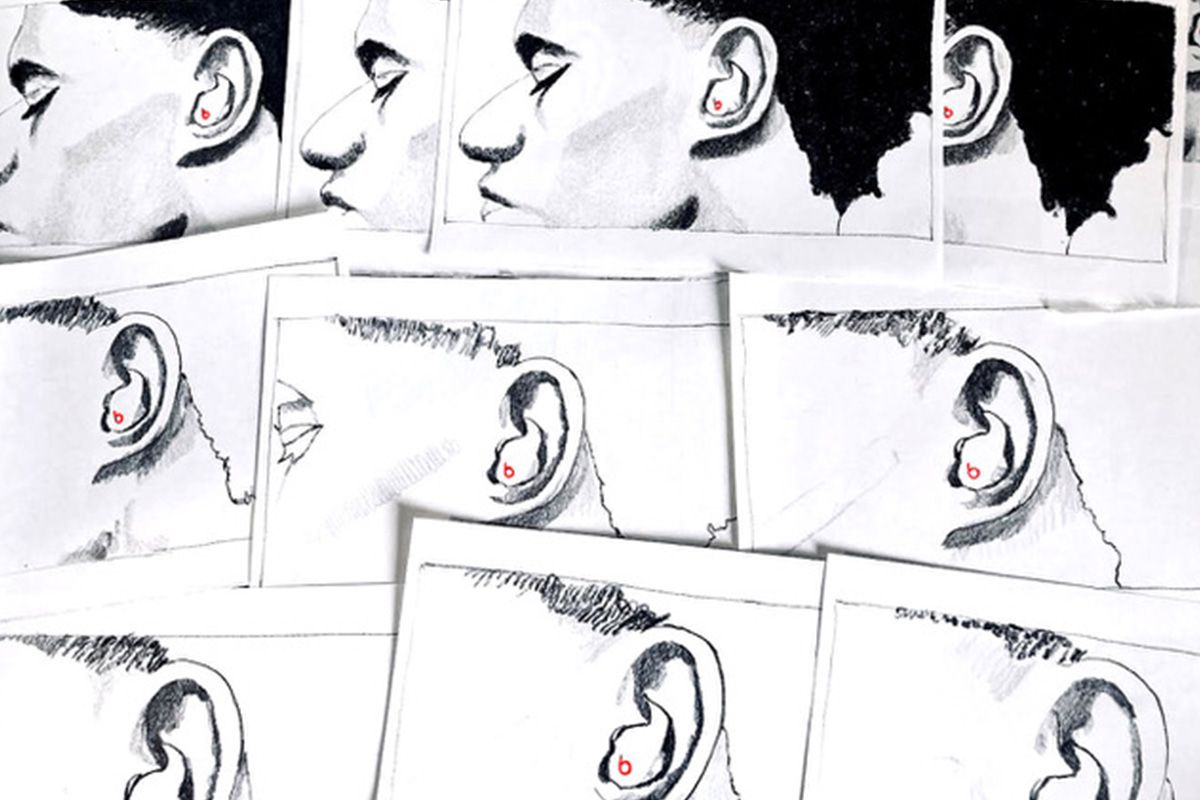 As the 22/23 season of the Premier League kicks off, Beats sets its sights on one of the UK’s best ballers, Marcus Rashford, to take point as the star of its new campaign, “Never Beaten,” accompanied by narration from one of the nation’s most celebrated voices, Dave.

Since its inception and its fast dominance of the music scene, particularly through the mid-2010s, Beats cross-cultural connections to sports and music have played a crucial role in its internal and consumer-facing culture.

Trusted by and tailored to world-class athletes and artists alike, its roots spread from the UK’s Premier League to the State’s NFL and from UK Drill to Hip-Hop.

Most recently, it was UK Drill sensation Unknown T under the spotlight for Beats’ collaboration with Daily Paper, and once again, it’s one of London’s own sharing their voice as part of the Beats culture.

In the campaign film, “Never Beaten,” animated by Gaia Alari, rapper and songwriter Dave narrates over a living portrait of Manchester United forward Marcus Rashford, discussing the meaning of greatness.

As a Manchester United fan himself, Dave’s spoken word serves as a celebration of Rashford, a motivational speech not only for the listeners but for an athlete who has come under extreme scrutiny, criticism, and online hate for the hours he puts into activism outside the game.

For those who don’t know, Marcus Rashford has played a pivotal role in charity and activism movements in the UK. In 2019 he set up the In the Box campaign with Selfridges to give homeless people essential items over Christmas, teamed up with FareShare to deliver meals to those in need in Manchester during the lockdown in 2020, and spearheaded a huge campaign calling on the UK government to end child poverty.

Since being awarded an MBE, Rashford has continued his campaign both on and off the pitch, further bolstered by support from Burberry and now recognized and celebrated by Beats.