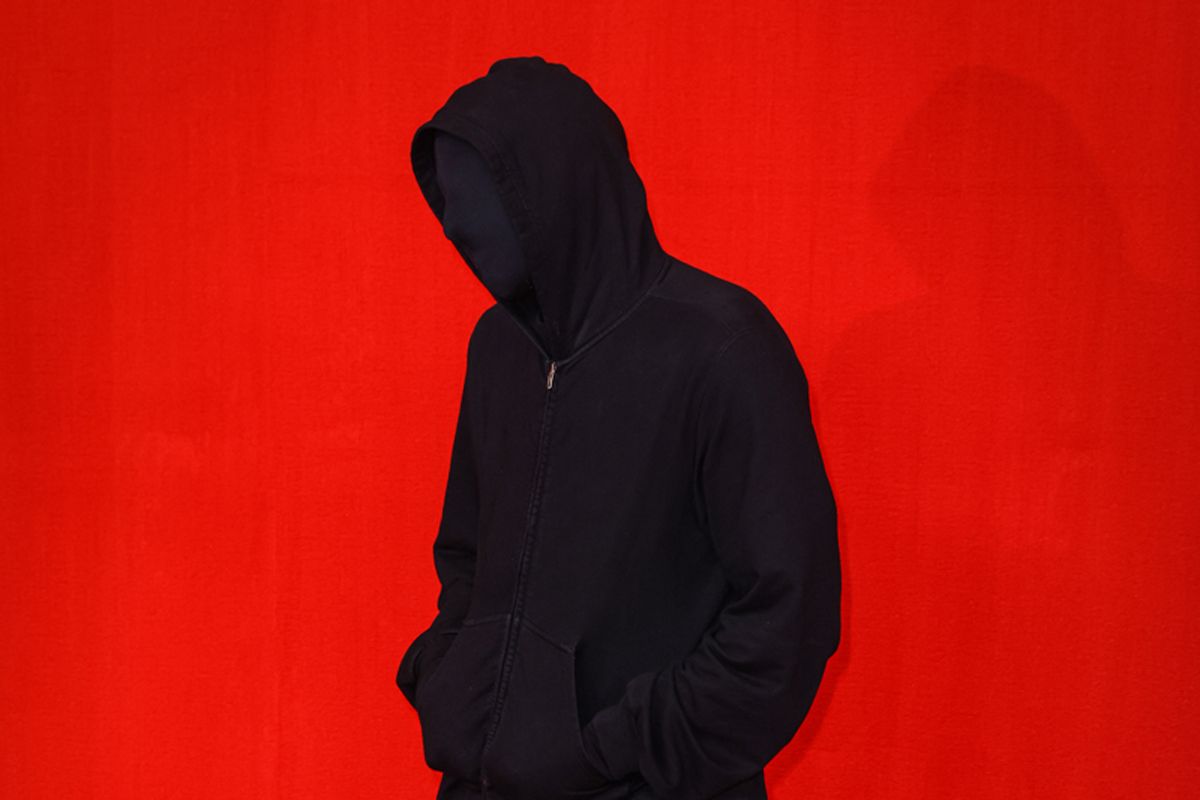 Following its Fall/Winter 2022 presentation, the brand announced plans to ditch Paris and fly to New York to show its Spring 2023 collection, taking part in the not-so-typical runway schedule like Jacquemus’ FW22 luau in Hawaii.

According to WWD, Balenciaga’s Spring 2023 runway show will be held on May 21, with details to come on the location and the show’s other happenings.

Indeed, Balenciaga’s Spring 2023 is sure to be not only a spectacle but the spectacle. After models trudged through a snowstorm in knock-off Apple hoodies while being watched by a poor taped-up Kim Kardashian, I’m not sure what creative director Demna (yes, just Demna) planned for the brand’s upcoming show — but I have a few predictions.

Complete with all the NY vibes, here’s what I think will go down at the Balenciaga Spring 2023 runway show:

After its broken iPhone invites, Balenciaga uses its FW22 Trash Pouch to invite you to its Spring 2023 show — and the smells of the concrete jungle.

Inside, a crumbled, stained card welcomes you to Balenciaga’s latest runway affair.

Nothing screams New York like a good old “I Love NY” tourist tee. So, it’s only fitting that Balenciaga puts its spin on it with “I [Heart] Balenciaga.”

Did I mention the t-shirt will be XXXL?

Kim Kardashian shows up in another full-coverage MET Gala-esque look, but this time it’s green in honor of the Statue of Liberty’s Lady Liberty.

Unlike the famous statue’s freedom symbolization, Kim K. won’t have much once again in this fit.

After the boots-purse, aka the burse, Balenciaga rolls out the next “it” bag: Le Slice.

The bag’s scratch-and-sniff effect will transport you to the ultimate late-night pizza run experience.

Models don’t have to worry about struggle-walking in the snow (hopefully, I’m not sure about NY’s unpredictable weather). The famous yellow taxi cabs will take models to the show’s venue, where they will strut out of the car in their Spring 2023 threads as a part of the show.

Leave it to the fashion’s hottest brand to make the yellow cabs booming again.

As a salute to the hard workers of the Metropolitan Transportation Authority, Balenciaga links up with the corporation for an official collaboration, including ultra-oversized workers’ vests and co-branded hard helmets.